Feral Interactive on the benefits and challenges of porting to Switch, and ports that drop features 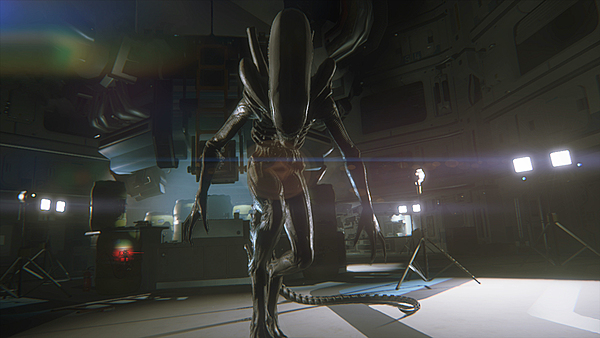 Feral Interactive has a number of high-profile Switch ports under their belt, and they're often praised for the work they do on their projects. In an interview with Nintendo Life, Edwin Smith of Feral Interactive talks about what goes into the porting process, and also mentions why his team works hard to make sure all features from other versions remain intact.

"Having a single piece of hardware to target simplifies the development and QA tasks, all other things being equal. Having said that, all other things are rarely equal…the Switch CPU is not as powerful as most recent mobile handsets so you have to eke out of it all the performance you can and that means lots of performance analysis and optimization, and that takes time and effort.

...There are a number of factors in that process, not least our enthusiasm for the game as a game. But also, technical feasibility, sales potential, platform suitability, code quality, etc. If we are unable to port a game to the level of quality we wish to achieve, then we do not proceed, and occasionally that has happened. You see quite a few ports, which have dropped a number of features from the original game or else are released to run on a limited range of the latest hardware. We think that is self-defeating in that it generates disappointment rather than enjoyment."

Alien: Isolation's input lag will not be fixed 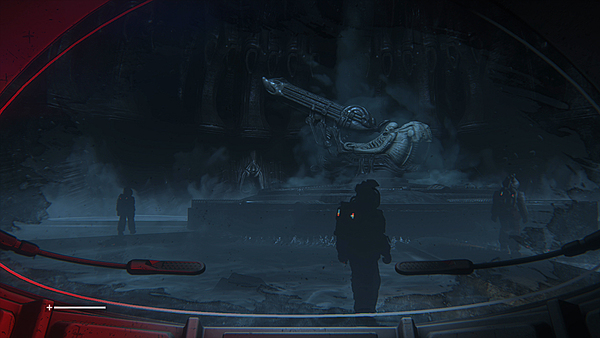 Feral Interactive, the team behind the Alien: Isolation port on Switch, have commented on some complaints about input lag from various users. The company has confirmed that there is some slight input lag, but they have no plans to fix it. Check out their full statement on the matter below.

All decisions made in game development are a trade-off, and we believe the smooth input and framerate make a bigger difference to the majority of players than a slightly higher input latency.

We have seen a handful of comments from users who are more sensitive to input latency, but the overwhelming majority have praised the smooth framerate and input stability that was delivered, in part by using triple buffering.

IGN Video - The First 16 Minutes of Alien: Isolation on Switch

Engage in a terrifying quest for survival as you navigate the labyrinthine Sevastopol station. Unprepared and underequipped, you will need all your wits and daring to get out alive.

Feral Interactive today announced that Alien: Isolation™, the AAA survival horror game, is out now on Nintendo Switch. Originally developed by Creative Assembly and published by SEGA, Alien: Isolation won multiple awards and was critically acclaimed for its tense, atmospheric gameplay and fidelity to the production values of director Ridley Scott’s 1979 film, Alien.

Alien: Isolation on Nintendo Switch features support for gyroscopic aiming and HD rumble to immerse players in its terrifying world wherever they play. It also includes all DLC ever released for the game.

An in-depth gameplay video for the game is available now, as well as a trailer.

A remarkable port from Feral Interactive. Alien Isolation features a few small downgrades from the original current-gen console versions, which are more than offset by a dramatic increase in image quality. See how the Switch game compares to both PS3 and PS4 in this extensive analysis.

Want another look at Alien Isolation on Switch, and how it compares to the PS4 version? Check out another comparison video above, which gives us a good amount of footage from each version to pick over.

Amazingly, the difference is hardly noticeable
27 November, 2019 by nintendojam | Comments: 9

One of the best horror games of all time finally makes its way to Nintendo Switch but can the little system still carry the atmosphere of other consoles? Find out in our head to head comparison!

Animal Crossing: New Horizons Switch decals reveal new characters
Jan 28, 12:41 by cephalogod
Sakurai reveals how many Playstation titles he played in 2019
Jan 28, 12:18 by anubis
Check out a behind-the-scenes featurette on the Sonic the Hedgehog movie
Jan 28, 11:21 by mariohenri90
Not Tonight: Take Back Control Edition publisher has no idea if the game will sell well on Switch
Jan 28, 10:21 by mereel
Sakurai looks back on his first interview with Iwata, and what it was like working alongside him
Jan 28, 08:50 by vinlauria
Nintendo re-ups trademarks for 39 existing games
Jan 28, 05:50 by smasher89