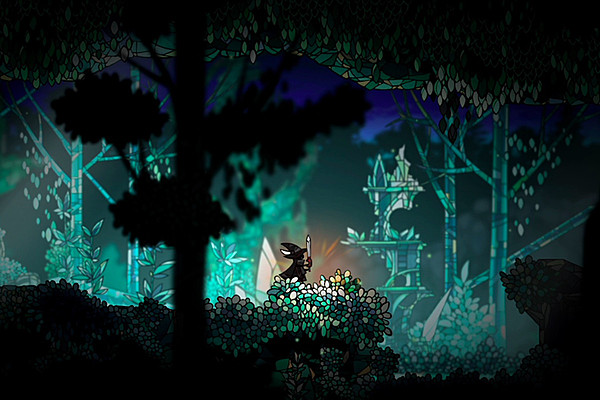 Gleamlight was announced for Switch as part of Nintendo's Indie Showcase earlier this week, and the game's debut trailer was instantly compared to Hollow Knight. Lots of people saw visual similarities between both games, and as the internet does, a sizable chunk of the audience starting hurling insults at the game's creator. While the developer behind the game hasn't commented on the controversy, the game's publisher did speak up. Here's what D3Publisher had to say in a statement to Polygon.

“‘Gleamlight’ is still in development and it’s not final at this moment. The dev team is aware of ‘Hollow Knight’ but the game has nothing to do with that title.”