Pixelheart delays physical releases for Switch and Wii U 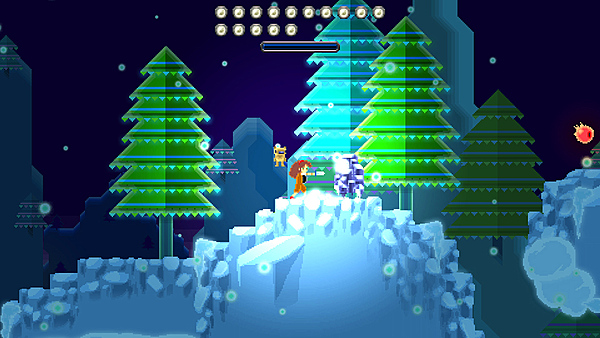 Due to the pandemic, Pixelheart has been forced to reschedule their slate of upcoming Switch and Wii U physical releases. These titles have been shifted by a month, and you can find the new dates below.

- SHMUP Collection [Switch and Wii U] will be released during the month of June.

- Super Trench Attack [Switch] will be released during the month of July.

- Guns of Mercy [Switch] will be released in August.

PixelHeart is proud to announce the launch of SUPER TRENCH ATTACK on Switch December 19th, 2019

Super Trench Attack is an action packed, fun RPG, dual stick shooter. Enrolled in the Green Army, Boot Camp is your first stop. Start your training & gather special items. As a rookie you have to master new techniques and weapons to achieve your mission. Get ready, customise your weapons and combine all your skills to avoid ambush on the battlefield.