Free content updates are always very exciting, and Yo-kai Watch Jam: Yo-kai Academy Y's second set of DLC has gotten a release date today in Japan from Level-5. Launching on November 28th, the update includes; additional Yo-kai Heroes, multiplayer missions, skills, and craftable weapons, a brand new dungeon and story, and an unlocked level cap. Check out the Japanese TV commercial above, or view a presentation below outlining all of the content included in the DLC.

The latest Japanese character trailer for Yo-kai Gakuen Y – Waiwai Gakuen Seikatsu (Yo-kai Watch Jam: Yo-kai Academy Y) has been shared by developer and publisher Level 5. Check it out in the YouTube link above.

An alien invasion and a fire fight!
10 November, 2020 by rawmeatcowboy | Comments: 0

Level-5 is working on the next big update for Yo-kai Watch Jam: Yo-kai Academy Y, and it's going to bring both story content and a new multiplayer mode. Get info on both below.

- an alien attack is on the way, which is led by Mazera, the main antagonist
- fight Zodiaraia, the third form of Elna Amami, in a dungeon boss fight
- Lord Enma will also appear as a guest Yo-kai, playing the role of a board chairman, and you’ll get to recruit him to your party

- Camp Fire mode will be added
- collect firewood while protecting the open fire from enemies
- several Hero Form characters, including Earth Walker, T-Dine, and Momonga Lady, will be powered up in the update
- they’ll also get brand-new transformations to go with the buffs 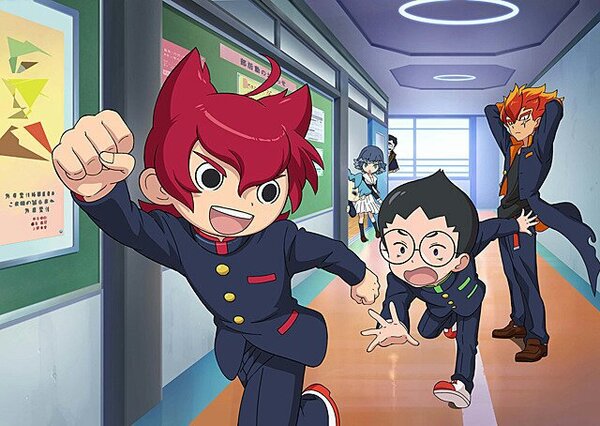 Yo-kai Watch Jam: Yo-kai Academy Y is seeing physical release in Japan on Dec. 17th, 2020. Those who've been holding out for the retail version will be happy to know that the package includes both the first and second free content updates that hit the eShop version. 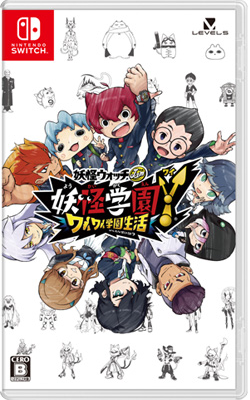 The first major free update “DLC 1: Here Comes Elze Multiplayer” launched for Switch on September 30th, and the second update “DLC 2 (Official Title TBA)” is due out between November and December. This update will add new missions, story, and more. 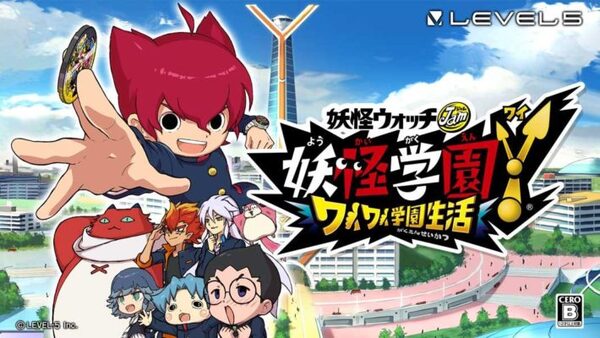 Level-5 has announced that Yo-kai Watch Jam: Yo-kai Academy Y – Waiwai Gakuen Seikatsu, a Yo-Kai watch game that is currently only available in Japan, is going to receive a physical version. The game released digitally just this past August, and according to the most recent issue of CoroCoro, the game will be hitting store shelves starting December 17th, 2020. The game will cost ¥4,800. 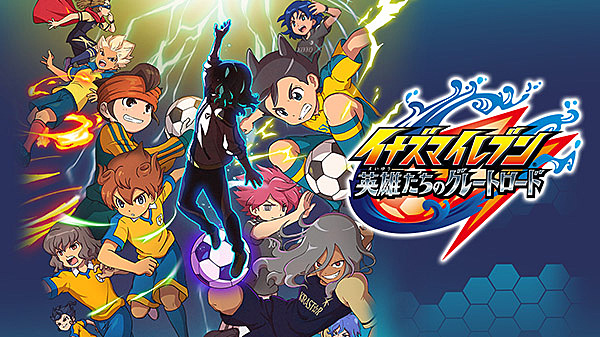 We have some bad news to share with fans of the Inazuma Eleven franchise. It seems that Level-5 is putting that game on the backburner for a bit to focus on the world of Yo-Kai Watch.

Level-5 CEO Akihiro Hino took to Twitter to share a message about Inazuma Eleven: Heroes' Great Road, the next Inazuma Eleven game. It seems we'll have to wait quite a bit to see what's going on with that game, as Level-5 is shifting their focus for the time being. Check out Mr. Hino's message below.

Pardon the sudden message, but for business purposes we have prioritized the development of Yo-kai Academy Y over Inazuma Eleven: Great Road of Heroes. Currently, discussion on the groundwork needed to make [Inazuma Eleven] a hit title is required, so that game development may be allowed to continue. We’re putting all our efforts into making it a good game. Please forgive us for the long wait.

An update that's so big it needs a TV advertisement
18 September, 2020 by nintendojam | Comments: 0

Check out the Japanese television commercial advertising the update in the video above, and view the newly introduced logo for the DLC below. 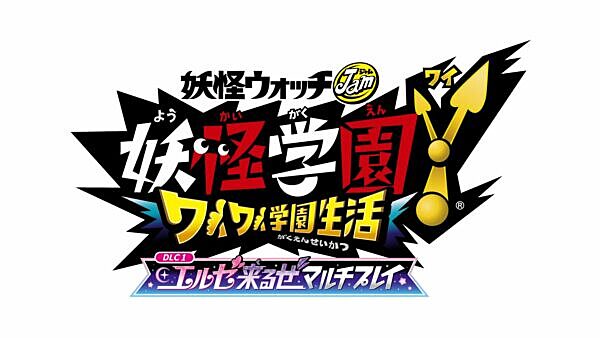 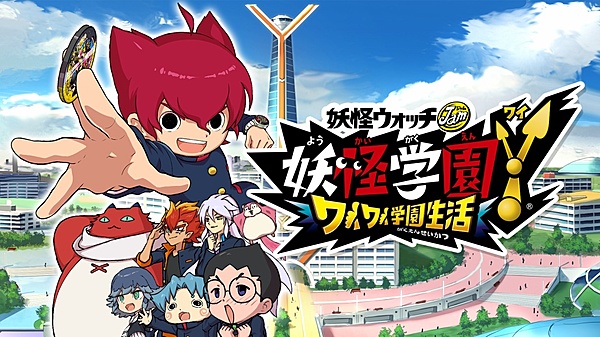 Yo-kai Watch Jam: Yo-kai Academy Y from publisher Level-5 has officially launched for Nintendo Switch in Japan, and is now available to purchase from the Japanese eShop. Priced at ¥4,800, the file size for the game is confirmed to be 4.8GB.

A "Deluxe Enrollment Set" version of the game (which includes all 5 DLC packs) has also been released, set at the price of ¥6,300. The storage space requirement will be just slightly higher for this edition, coming in at 4.9GB.

A Western release of the game has yet to be confirmed. Stay tuned for potential future updates!

Ahead of the game's launch next week, Level-5 has released a new series of promo videos for Yo-kai Watch Jam: Yo-kai Academy Y. Check them out in this post!

The demo for Yo-kai Watch Jam: Yo-kai Academy Y is now available for Switch in Japan. Check out gameplay from the demo above!