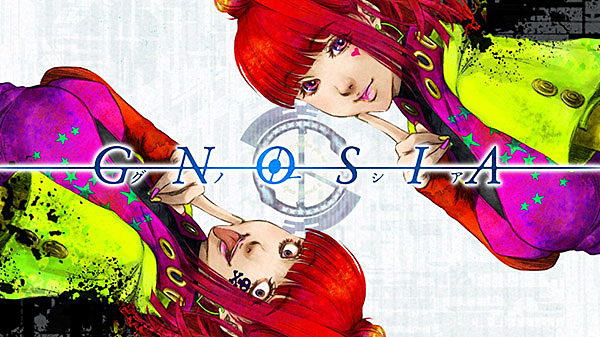 The Switch plays host to all sorts of genres, but text-heavy games have found a special home on the platform. It seems Switch owners are more than willing to support visual novels and other games that focus on text as the method of driving gameplay.

Petit Depotto, the team behind the the “debate-style RPG” Gnosia, certainly feel Switch is well suited to the genre. The game originally made its debut on the Vita, but eventually made its way to Switch late last month. In an interview with Engadget, Shigoto and Cotori of Petit Depotta commented on how Switch lends itself to text-based games.

Shigoto: “I feel that both (Switch and Vita) are great for text-heavy/text-based games.”

Cotori: “I think that the Nintendo Switch has now become that system. There aren’t any other ‘active’ mobile game systems around.” 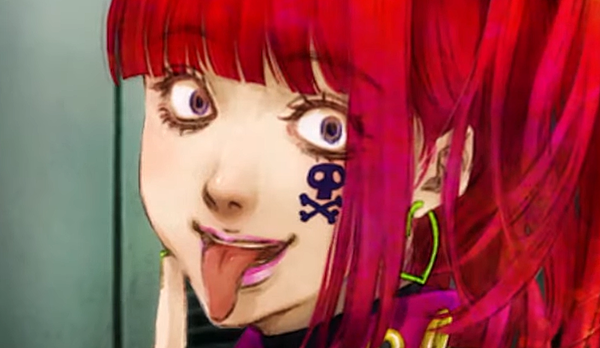 Petit Depotto announced their "debate-style RPG" Gnosia for Switch release in Japan back in March. The title launched in that region on April 30th, 2020, and in an interview with Bloomberg, dev Toru Kawakatsu said that pre-launch sales for the Switch version surpassed expectations.

That's all well and good for those in Japan, but what about the rest of the world? Will there be a localization for this award-winning title? Kawakatsu told Bloomberg that they'll consider working on an English release if the request from Western audiences is strong enough.

With IGN calling the game a masterpiece and Famitsu giving it their "best indie game of 2019" award based on the Vita version, I think there's plenty of reason to see the game get localized. Hopefully Switch owners outside of Japan will start to make some noise and prove that an English release is desired.

If you're curious to learn more about Gnosia in general, you can check out our original post.

During today's Japanese Nintendo Direct, Petit Depotto announced that they'll release the release “debate-style RPG” Gnosia for Switch on April 30th, 2020. The title is going to be priced at 2,750 yen. Check out full details on the game and another trailer below.

Gnosia lie. They pretend to be human, become close to them, deceive them, and one by one eliminate those that come to know them from this universe—.

On a drifting spaceship, the crew members faced against the unknown enemy Gnosia, which attack people, attempt a single strategy to resolve their crisis situation. That is, put the most suspicious people among them into cold sleep one person at a time, and deactivate all Gnosia that made their way onto the spaceship.

However, it is difficult to tell whether someone is a Gnosia or a poor soul made to be a scapegoat. Will the humans have the last laugh, or—?

Gnosia is a “Werewolf game” set in a science-fiction world. One playthrough (loop) is about 15 minutes-long, and the protagonist, character cast, and story developments are different for each playthrough.

During dialogue parts, where the characters discuss who among them is a Gnosia, each character including the protagonist calls others into question. After defending themselves and dispelling doubts, the characters vote for the most suspicious person among them. The person with the highest number of votes will be put into cold sleep.

During the movement parts that follow, you can explore the ship and talk to each character. Increasing your favorability among the crew members and giving credence to yourself is one way of doing things, or you can probe those you find to be worth questioning. Use this time to give proceed with the upper hand.