Grisaia: Phantom Trigger 01 to 05 Collection launches for Switch in Japan on April 28th, 2021 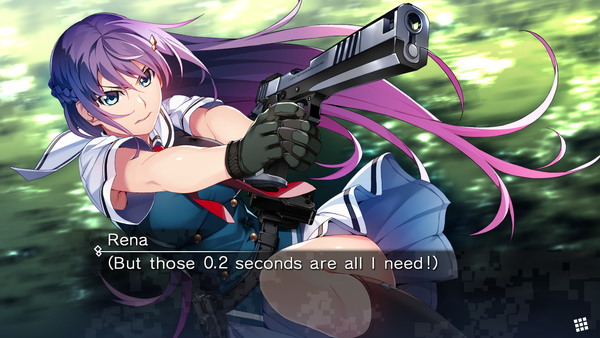 Multiple retailers in Japan have confirmed that Grisaia: Phantom Trigger 01 to 05 will launch for Switch on April 28th, 2021. This package will be priced at 6,490 yen, and includes the following games. 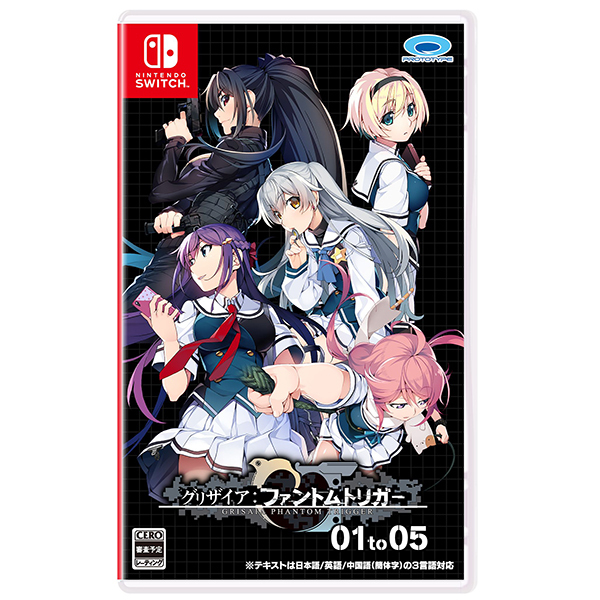 Their story takes a huge turn as the heroines meet once again at Maihama Academy. The Grisaia: Phantom Trigger series is coming to the Nintendo Switch!

Check out a new batch of screens for Grisaia: Phantom Trigger 1 & 2 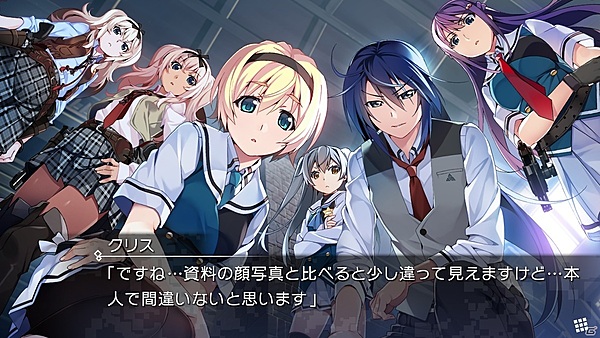 As of today, Grisaia: Phantom Trigger 1 & 2 is available to preload on the Switch eShop in Japan. The game is priced at 2,000 yen and requires 2.4GB of free space. For those outside of Japan, the game does offer an English language option.

Seems to be releasing shortly after the first two volumes!
10 June, 2020 by nintendojam | Comments: 1 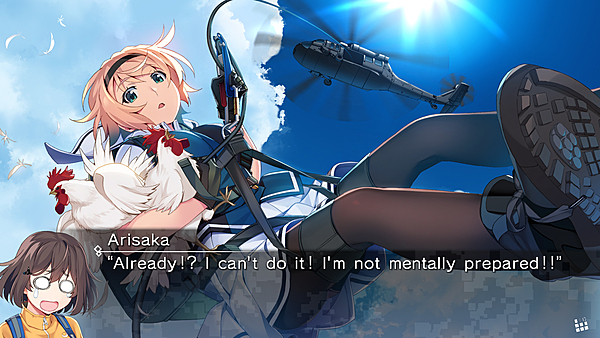 Just soon after a release date was provided for Vol. 1 & 2, Prototype has given us more details on the Switch version of Grisaia: Phantom Trigger Vol. 3.

Planned for launch "in the height of summer", it seems the third volume will launch not too long after its predecessors. English, Japanese, and Simplified Chinese are confirmed to be supported languages for the title.

Story
While Rena and Maki recover from their injuries, the other SORD members jet off overseas for a school trip. Within moments of their arrival, though, the Mihama gang are pulled into a manhunt for a SORD deserter, assisted by students Sylvia and Velvet of St. Aile’s International School. Tohka’s the star of the show this time round, but she’s wrestling with her own issues ? old memories of her parents, and a promise to a friend that she wasn’t able to keep…

“You’re right. There’s a reason we need to get back… even if it means crawling home on our hands and knees.”

“If takin’ her in alive’s too much of a challenge, just get rid of her—I don’t give a damn. I wanna see this mess cleaned up.”

What answers will Tohka find? She has the truth in her sight…

The official Japanese teaser site for Grisaia: Phantom Trigger Vol. 1 & 2 has been opened. There's no much going on in terms of game content, but we do get a few more details on the game's release. The site mentions that Grisaia: Phantom Trigger Vol. 1 & 2 will hit Japan in Summer 2020, will be priced at 2,000 yen, is playable with one Joy-Con or the touchscreen, and includes support for Japanese, English, and Simplified Chinese. Check out the official site here.

Two visual novels in one package
22 April, 2020 by rawmeatcowboy | Comments: 0 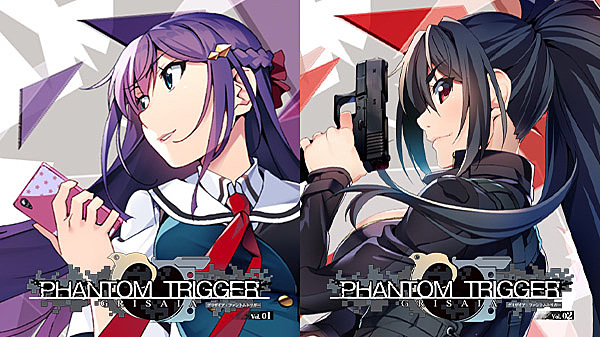 This week's issue of Famitsu confirms that Grisaia: Phantom Trigger Vol. 1 & 2 are coming to the Switch eShop in Japan sometime in Summer 2020. These titles first launched for PS Vita in December 2017, and the Switch re-release will be priced at 1,818 yen. You can play both games with a single Joy-Con or via touchscreen. There's also a function included that disables the Switch’s automatic sleep settings during Auto Mode and movie playback. Check out details on each game below.

Grisaia: Phantom Trigger is a visual novel series set in the world of the acclaimed Grisaia franchise, featuring a totally new storyline and cast of characters, and brought to you by returning character artist Akio Watanabe and writer Ryuta Fujisaki.

This new incarnation of Mihama Academy is home to a diverse group of students, who every day work to polish their unusual skills – sometimes on the job. There’s a gunslinger called Rena (nickname: “The Rabid Dog”), a sniper named Tohka, a demolitions expert called Chris, a spy named Murasaki, and finally, Haruto, their handler. Together they make up an agency called SORD (Social Ops, Research & Development). The specialist training school now entrusts the misfit girls who attend it with guns and live ammunition in the name of national defense.

Paying their own safety no heed, these students are again and again plunged into dangerous extrajudicial missions—all for the good of the realm.

“We’ve been granted a place in the world.

That alone isn’t enough—there wouldn’t be any meaning in living, if that was all we had…

It’s not enough just to get by on the backs of others. I live by my own strength, and I fight to survive.

Because only the survivors among us belong with the living…”

No matter how much life grinds them down, what future awaits these girls, who’ve themselves chosen the path of the gun?

A VIP arriving from abroad mysteriously disappears in transit. The SORD team at Mihama Academy (Rena, Tohka, Chris, and Murasaki) are presented with a new mission: finding and recovering him.

Whenever they appear to be closing in on this missing “package”, though, it somehow slips through their fingers.

Accompanying them on their mission are two fellow SORD members from the Kyousen Sakuragaoka campus—twin sisters, who both help and hinder the crew.
There have also been rumors floating around of a daredevil biker named “Soul Speed”, who tears up the streets at night. What role might she play in this escapade?

Before long, the team’s thrilling chase descends into a deathmatch, pushing the combatants to their limits and beyond. Rena and Haruto, meanwhile, are taken on a journey deep into the past, to their first ever encounter.

“If the price is right.”

Did Haruto really show Rena the path to salvation? Or is she on the road to hell…?