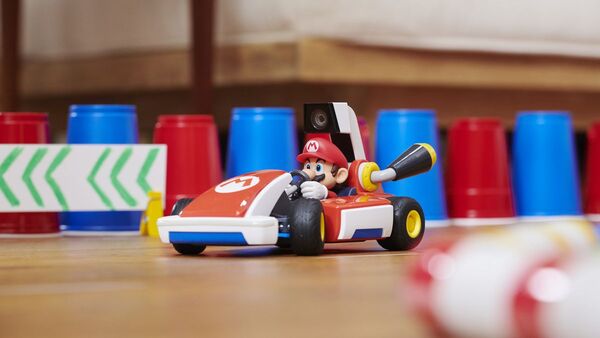 This year's GDC takes place July 19th to 23rd, 2021, and Nintendo fans have at least one reason to pay attention. A special panel with Velan Studios has been revealed, and it's going to focus on Mario Kart Live: Home Circuit. You can see the full description of this panel below.

Velan Studios was formed in 2016 to create breakthrough games that are magic. Its debut title, Mario Kart Live Home Circuit was launched on October 16, 2020, and its second title will be announced soon. The games represent Velan Studios' journey to define a culture and business model that can cultivate fundamentally new play patterns, as well as ways of bringing them to market. Divergent thinking sometimes demands divergent go-to-market pathways. In this talk, we will discuss what is needed to create a studio environment where big innovation can thrive. Topics include the pitfalls and challenges to innovation in a studio setting; a development environment to discover big ideas; the importance of team investment at all levels of the organization; the development stages of an idea; how to avoid falling into innovation decline; and approaches to idea experimentation, production, profit, and reinvestment.

Yesterday we mentioned that the Japanese comedy duo Yoiko was teaming with Nintendo again to check out Mario Kart Live: Home Circuit. Today Nintendo has released the first video in that series. Watch the pair have at the game in the video above! 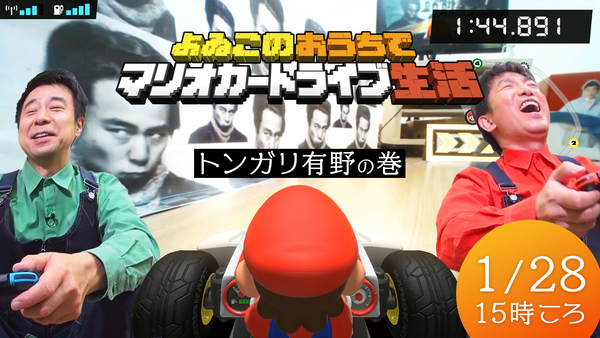 The comedy duo Yoiko is about to take on Mario Kart Live: Home Circuit. The team has announced that they'll be teaming up with Nintendo yet again for another live-stream, and it's coming on Jan. 28th, 2021. Check out the promotional image above. 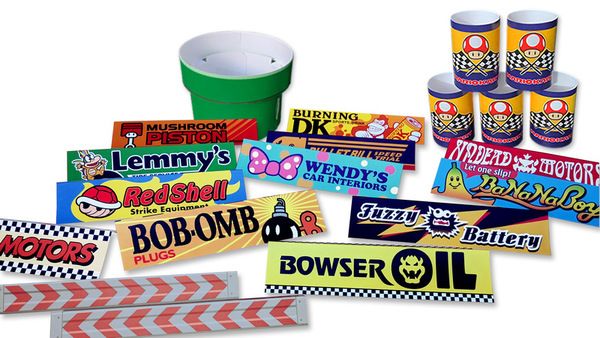 My Nintendo in North America already offered a slew of goodies for Mario Kart Live: Home Circuit, and now My Nintendo Europe is getting in on the action. The pack of goodies is priced at 600 Platinum Points and includes the following.

These are sure to be quite limited, so don't wait long to grab yours. You can make the purchase here.

Along with LEGO Super Mario dangling off the back of the kart, a new set of markers were created that LEGO Super Mario can scan as you drive over them. These mark the start and end of the race, add in time bonuses, allow for item pick-ups, and even let you squash some enemies while you're driving. You get all the sound effects from LEGO Super Mario in real-time as you're speeding around your custom track!

Check out professional race car driver Kyle Busch bring the racetrack to his living room and add some classic touches to his very own Mario Kart Live: Home Circuit course!

With both Sony and Microsoft launching their next-gen hardware in November, it's no surprise to see them lead the way for advertising spend during the month. This pushed Nintendo down to third place overall, and you can see the figures for their marketing spend below.

The latest TV advertising numbers are in, and Nintendo managed to snag second place this time around. See the other stats for their commercial spend from Oct. 15th to Nov. 16th, 2020 below.