EA adding David Bekham to all versions of FIFA 21...except for Switch

Switch owners are already well aware that they got the shaft when it comes to FIFA 21, but today's news just makes it even more apparent. EA has announced that they're adding David Bekham to FIFA 21, definitely one of the biggest names to ever play the sport. All versions of the game will get Bekham...minus Switch. Why is Switch being left behind? Absolutely no explanation was given, which makes it all the more worse.

Thanks to Rockyeahh for the heads up!
Submitted by: rockyeahh
Source: Link
Rating: -7

It's almost like Switch fans are tired of being treated poorly
12 October, 2020 by rawmeatcowboy | Comments: 5 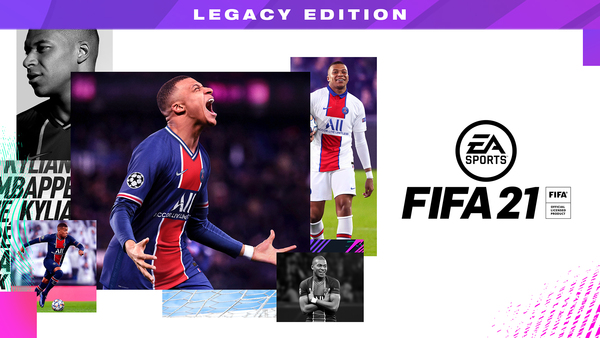 Launch week sales for FIFA 21 have come in for the UK, and not surprisingly, the game took the #1 spot on the charts. It's the biggest game of the year so far in the UK, beating out Animal Crossing: New Horizons and The Last of Us: Part 2. That said, Switch owners aren't exactly eager to snatch the game up.

Physical sales for the game dropped sharply on all platforms, as it seems people are opting for the digital version. On the Switch side of things, physical sales of the game in its first week account for just 2% of total sales. The Xbox One version accounts for 36%, while the PS4 version brought in 62%.

"EA SPORTS™ FIFA 21 Legacy Edition on Nintendo Switch™ featuring the latest kits, clubs, and squads from some of top leagues around the world. It will also feature some of the world’s most famous stadiums, including some brand new to FIFA 21. Gameplay features and modes will have parity with FIFA 20 on Nintendo Switch.

FIFA 21 on Switch is once again a Legacy Edition, which means it's barely an update compared to last year's game. See how the Switch offering stacks up to this year's PS4 version in the video above.