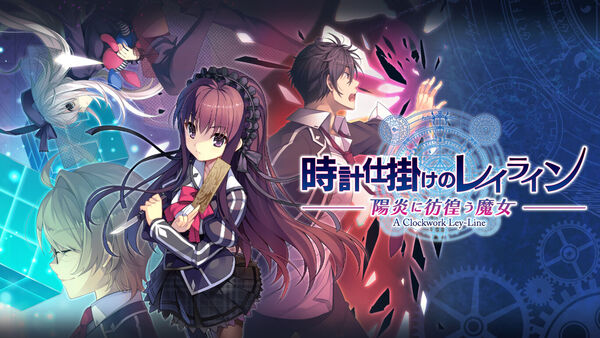 HuneX has released a free downloadable demo for A Clockwork Ley-Line: Kagerou ni Samayou Majo on the Japanese Switch eShop. This trial version can be downloaded worldwide using a Japanese Nintendo account (although only the Japanese language is supported). Check out the eShop page here for screenshots and more details. 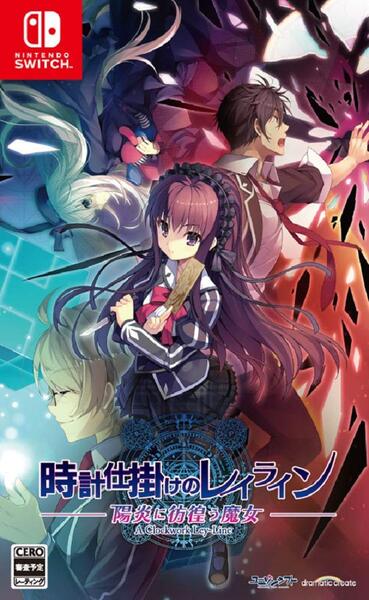 Dramatic Create has announced plans to bring the Unison Shift: Blossom-developed fantasy visual novel A Clockwork Ley-Line: Kagerou ni Samayou Majo to Switch. The title is set to launch in Japan on March 25th, 2021, and is priced at 8,140 yen.

A Clockwork Ley-Line: The Borderline of Dusk

In a mysterious school where day and night are two separate worlds, a mismatched trio works to resolve magic-related incidents.

Michiru is a newly enrolled first-year student at a boarding school with a notably large clock tower, located deep in the mountains. Unfortunately, on his first day of school, he gets caught up in some sudden trouble, and accidentally breaks an expensive-looking statue.

In order to compensate for the broken statue, the principal orders him and the boy who caused the incident to work for the school’s “Bureau for the Investigation of Special Affairs.”

When they arrive at the Bureau’s headquarters, a room situated in the school’s enormous underground library, a girl is waiting for them there with an apathetic look on her face.

The girl informs the confused pair of the situation: Magic exists in this school.

When the clock tower chimes, the “Realm of Night” appears, and merges with the school building. The Bureau’s job is to take care of the supernatural problems that arise. And so, Michiru struggles to protect the school from troublesome magical items known as “Mists”…

Michiru and Ushio continue to spend their days solving problems at Tenbinruri Academy as part of the special investigation office, otherwise known as ‘Tokusa’. One day, a foreign girl named Adelheid came to seek their help in looking for her grandmother’s memento. Along the way, will they find out more about the link between the day and night worlds?

This is the third game and finale of UnisonShift Blossom’s magic mystery Ley-Line series. The ‘night world’ crumbled and their students vanished. Mitsuyoshi thought that the cause might have been a fire that happened at the school 20 years ago, and began to investigate this incident in order to reunite with his friend Kotarou who had disappeared as a ‘night school student’. Meanwhile, the school principal who had also vanished secretly planned to bring back the night world from the other side. All of the remaining mysteries of the school will finally be brought to light.