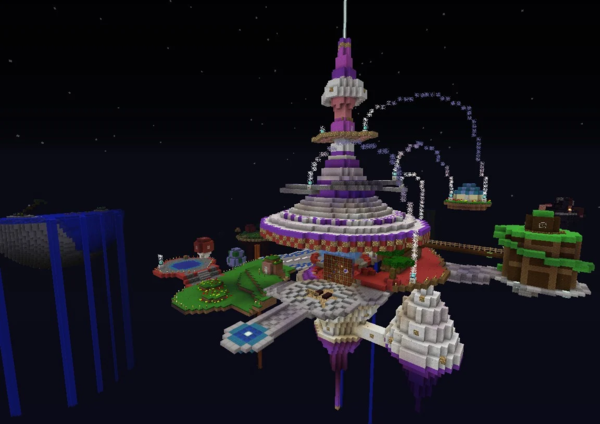 Recreating Nintendo experiences within the confines of Minecraft seems to be all the rage lately. We've most recently seen The Legend of Zelda: Link's Awakening and Super Nintendo World recreated in Minecraft, and now Super Mario Galaxy has joined them.

Creator Chasin_Jason has put a ton of work into his tribute to Super Mario Galaxy in Minecraft, recreating tons of familiar locations and set-pieces. There's even 86 different stars for you to collect! Sure, it doesn't play as well as Super Mario Galaxy, but there's definitely a lot of love here. Check out more info on the creation here.

Just a day away from Christmas and Nintendo is still pushing Super Mario 3D All-Stars with new commercials. Check out the latest spot above, which focuses on Super Mario Galaxy.

The comedy duo is back for more
10 December, 2020 by rawmeatcowboy | Comments: 0

In this video, Did You Know Gaming takes a look at some facts, secrets and Easter eggs surrounding Super Mario Galaxy 1 and 2 for the Nintendo Wii.

Get ready for great laughs and gameplay
29 October, 2020 by rawmeatcowboy | Comments: 0 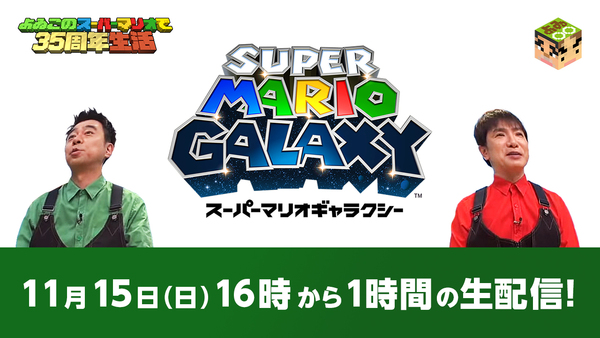 The comedy duo Yoiko isn't done with Super Mario 3D All-Stars yet. The team has announced that they'll be teaming up with Nintendo yet again for another live-stream, and it's coming on Nov. 15th, 2020. This time around, Yoiko will be sitting down for some Super Mario Galaxy action.

This fan animation is based on Super Mario Galaxy from the recently released Super Mario 3D All-Stars collection for the Nintendo Switch.

The cursed mushroom has been cured
22 September, 2020 by rawmeatcowboy | Comments: 6 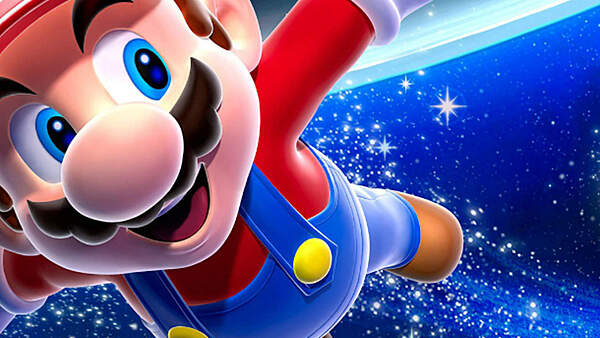 It appears Nintendo has gone in and fixed the load-bearing mushroom for the Super Mario 3D All-Stars version of Super Mario Galaxy. While the mushroom still exists in the game's files as model data, it can be yanked from the game's code without causing an issue.

Why did this mushroom need to be present to begin with? There are some rumblings that an early version of Super Mario Galaxy had some sort of playable mushroom component. When Nintendo scrapped that and moved on, part of the code tied to the game remained tied to that mushroom, and removing it borked the entire game. Instead of trying to figure out the issue, Nintendo just hid the mushroom outside the normal methods of play, and called it a day!

Jump into Super Mario Galaxy™ anytime, anywhere – one of three games included in Super Mario™ 3D All-Stars for the Nintendo Switch™ system! Available only for a limited time.

The official Super Mario Bros. 35th anniversary Twitter account has shared some footage from Super Mario Galaxy in Super Mario 3D All-Stars. Now you can see how the Joy-Con motion controls work for both Star Bit shooting/collecting and reticle movement, as well as the spin attack.