Will this be another false alarm?
30 August, 2019 by rawmeatcowboy | Comments: 5

Every year, it seems some sort of rumor pops up about Call of Duty coming to Switch. There were two credible rumors in a row, and both turned out to be fake. Now we have the rumor for the third year, and again, there's certainly enough here to get fans' hope up.

Once again, the rumor ties into linking your Nintendo Account to a Call of Duty account. This is something you've been able to do since the Wii U days, as there was actually a CoD game on Wii U. What's the difference now? Well now you can link a Switch account, rather than a Wii U account.

Why on Earth would you be able to link a Switch account if there's no Call of Duty on Switch? Why bother to make the change at all unless there's something going on? I'm sure this'll all amount to nothing, but it's worth pondering!

Mentions of Switch spotted in Call of Duty's website, and they were supposedly added recently 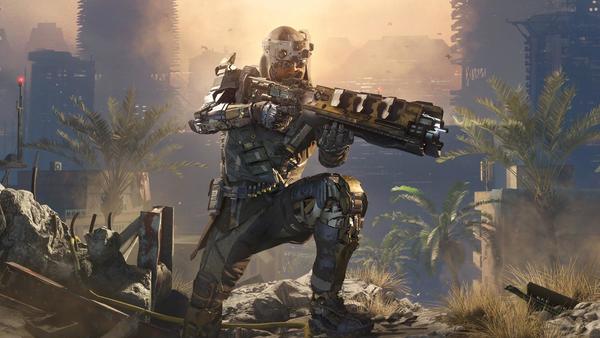 The Wii U got two Call of Duty titles, and the Switch hasn't gotten any. Seems a bit crazy, doesn't it? Well that might be changing, according to some fans who went snooping around the Call of Duty website.

While not a confirmation by any means, there is some interesting information. The site's source code makes mention of 'Nintendo Switch' by name, and also has a reference to 720 screen resolution. There's even a 'NXDOCK' mention in the site's source code, which refers to the Switch's dock.

The most important bit of information is that all of these mentions were added in recent months, and weren't there in the past. All of this adds up to some serious potential, but again, nothing is confirmed until Activision says so.

Call of Duty: Black Ops IIII has a tribute to the Switch...or Wii U...or neither... 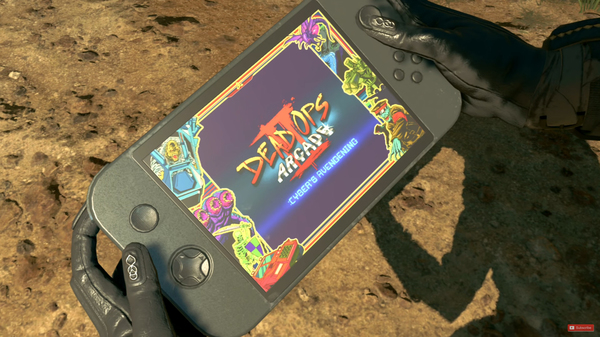 Call of Duty: Black Ops IIII has been updated with some new emotes, and among them is one called 'Mobile Ops.' You can see the emote above. Some people are claiming it's a nod to the Switch, while others say the device looks more like a Wii U. I guess it's a combination of both, but I personally believe it to be its own thing. What do you guys see?

No plans to bring any aspect of Call of Duty: Black Ops IIII to Switch 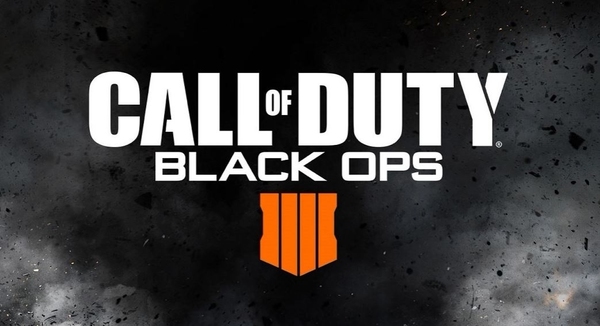 Looks like we just lost any hope for Call of Duty: Black Ops IIII on Switch. Twinfinite had a sit-down interview with Yale Miller, senior producer at Treyarch, and Matt Scronce, gameplay designer at Treyarch. The duo was flat out asked the question, “Are there any plans to bring any aspect of Black Ops 4 to Nintendo Switch?” Miller answered very directly by saying, “No there is not.” I guess that's a done deal then!

Breaking: GameStop is putting up Nintendo Switch Versions Of Black Ops 4 on Display. The reveal is 3 days away. Let’s hope we find out info there pic.twitter.com/9WZNKY9iBO

Did GameStop just let the cat out of the bag? As you can see, at least one GameStop location has placeholder boxes for Call of Duty: Black Ops IIII in their Switch section. I mean, you would think that indicates a little insight on the side of GameStop, right? We've all heard the rumors of something Call of Duty-related coming to Switch, and now this GameStop display seems to be the closest thing to confirmation yet.

Thanks to Sligeach_eire for the heads up!
Submitted by: sligeach_eire
Source: Link
Rating: 8

Well, you don't get anymore cut-and-dry than this. I can at least appreciate the direct response. This comes from an Activision rep.

“Call of Duty: WWII will not be coming to the Nintendo Switch,”

No reason was given for this decision. What you read above is the only info we get. Let's hope Activision has some other content for Switch in the future.