Spruce up your smartphone
25 February, 2021 by rawmeatcowboy | Comments: 0 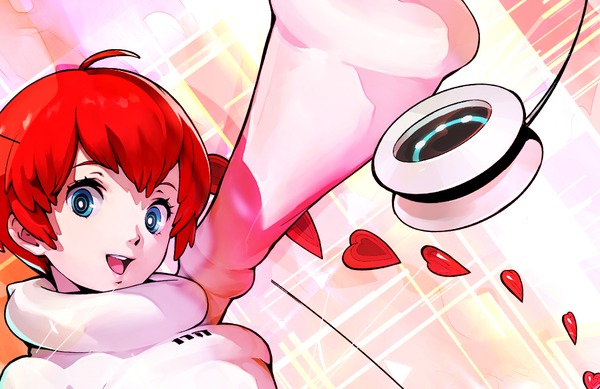 Atlus is celebrating the release of Persona 5 Strikers with some serious content. The company has released 33 different wallpapers for fans to pick through. There's all sorts of designs included, featuring fan favorite characters and more. You can have a look at the full lineup here.

The time has finally arrived! The Persona 5 spinoff Persona 5 Strikers is now available on Switch. You can grab it in physical or digital form starting today, and you can read a recap on the experience below.

Strike back with the Phantom Thieves! Persona® 5 Strikers is available now for PlayStation®4, Nintendo Switch™ and Steam®.

As the Phantom Thieves investigate a series of strange cases occurring across Japan, they discover another realm where innocent people are being jailed and forced to forfeit their hearts' desires by the whims of its ruler. In typical Phantom Thieves style, they're going to use everything they've got to liberate the imprisoned, return their hearts, and strike back against the corruption in their most explosive fight yet!

Persona 5 Strikers takes players on an epic road trip with the Phantom Thieves, where they strike back against the corruption overwhelming cities across Japan. A summer vacation with close friends takes a sudden turn as a distorted reality emerges; reveal the truth and redeem the hearts of those imprisoned at the centre of the crisis!

New story and sights – Persona 5 Strikers features a deep story campaign and thrilling combat that makes for a true Persona experience. Visit 6 different cities across Japan, cook tantalizing regional recipes, and lend a helping hand to those in need; then fight against the Shadows to uncover the source of the corruption within the Metaverse dungeons. Jump into the story whether you are a newcomer to the series or a longtime fan!

Fight with Style - Attack enemies in the hybrid battle system that fuses explosive action-combat with pause-and-plan sequences to decide your next strategic move. Gain an advantage over your enemies by ambushing them, striking their elemental weaknesses to knock them down, and deal the finishing blow with an All-Out Attack!

Harness the Phantom Thieves' full strength - All Phantom Thieves are fully playable, so utilize each character's specific skills and summon their Personas for smooth, elegant combat! Strengthen their skills and abilities and fight with your own style. Each character has their own unique suite of wide-ranging, flashy spells and magic to clear out big hordes. Have you ever wanted to fight as a giant cat bus? Well, look no further. Persona 5 Strikers is purrfect for you.

Check out the launch trailer for Persona 5 Strikers

The Phantom Thieves have done it again! See what critics are saying about Persona 5 Strikers.

The Digital Deluxe Edition of Persona 5 Strikers is available now, and launches for all players February 23rd on Nintendo Switch, PlayStation 4, and Steam!

Persona 5 Strikers takes players on an epic road trip with the Phantom Thieves, where they strike back against the corruption overwhelming cities across Japan. A summer vacation with close friends takes a sudden turn as a distorted reality emerges; reveal the truth and redeem the hearts of those imprisoned at the center of the crisis! 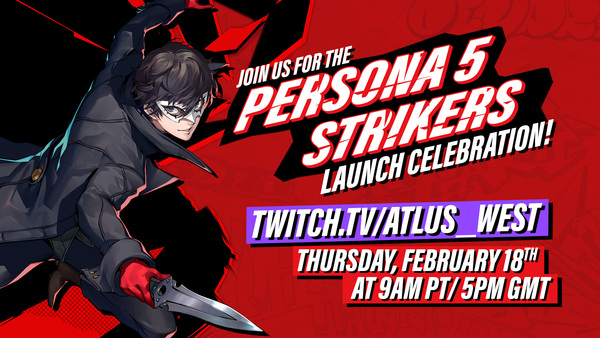 Atlus has announced a special Persona 5 Strikers Launch Celebration live-stream, which will be held on February 18th, 2021 at 12 PM ET. This stream will bring together a bunch of the English voice cast for the game to discuss their roles, along with developer messages, exclusive footage, and more. You'll be able to watch the presentation on Twitch.

Plenty of game developers had struggles with their titles at the start of the pandemic, as plans had completely shift and employees started working from home. This led to multiple games facing delays, and Persona 5 Strikers is one of them.

Work on the English dub for Persona 5 Strikers started back in April, according to Erika Harlacher, the voice actress for Ann. From there, plans were quickly pushed back due to the severity of the pandemic.

“It was like about to start – right when quarantine went into effect, and then we had to like kind of put it on hold, thinking that we would just go back into the studio in a couple of weeks, and then we didn’t. Then we had to come up with a plan B.”

Atlus obviously figured out a way to make things work, it just took a bit of time. Thankfully, we'll all get to see how things turned out come Feb. 23rd, 2021. 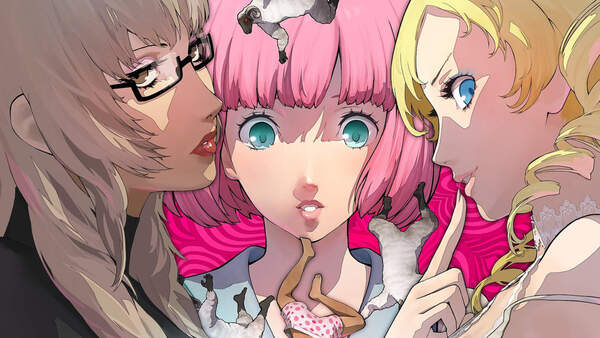 Atlus added a bunch of Persona soundtracks to Spotify, as we mentioned yesterday. Turns out that wasn't the only series they released soundtracks for.

Fans of Catherine Full Body noticed that the game's official 2-disc soundtrack is now available to stream on Spotify. There's 67 different tracks to enjoy, amounting to just over 2 hours of music. You can stream the album right here. 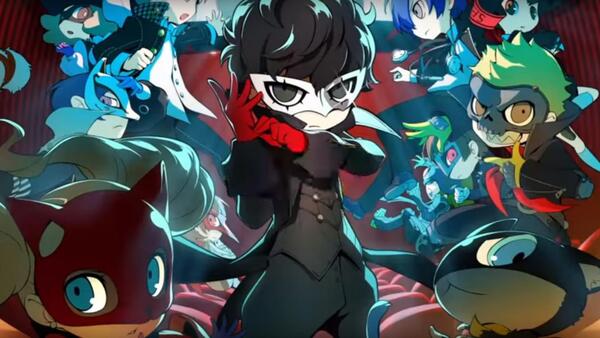 Looking for some game soundtrack to stream while you work? Persona fans will be happy to know that two soundtracks are on the way to Spotify later this week. 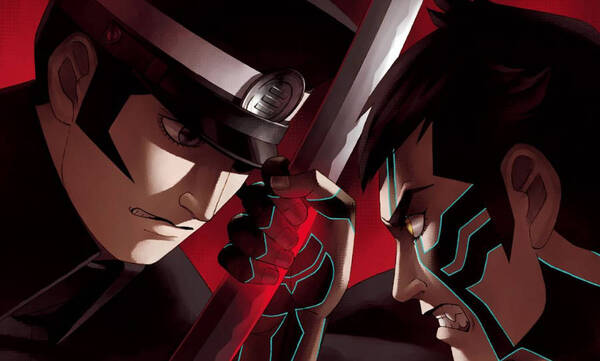 Shin Megami Tensei III: Nocturne HD Remaster has been met with a bit of backlash in Japan, as the game had a number of bugs and issues right out of the gate. Atlus promised to fix some of those problems, and Version 1.02 is here to do just that. You can see the full patch notes for the update below.

Fixed the normal attack motion during auto battle to be performed at high speed in battle.
Fixed the problem that trophies may not be unlocked under certain circumstances.
other bugs have been fixed

The response and load times of each facility, status screen, magatama screen, and save / load screen has been improved.

In the Demon Compendium, the total number of counts has been changed so that the registration rate of all books will be 100% even if you play only in Maniacs mode.

Share your reactions to their reactions
19 December, 2020 by rawmeatcowboy | Comments: 2

Atlus recently confirmed Persona 5 Strikers for localization, complete with an English voice cast. Want to see what the voice actors thought of the announcement reveal? Watch the trailer above to see their reaction! 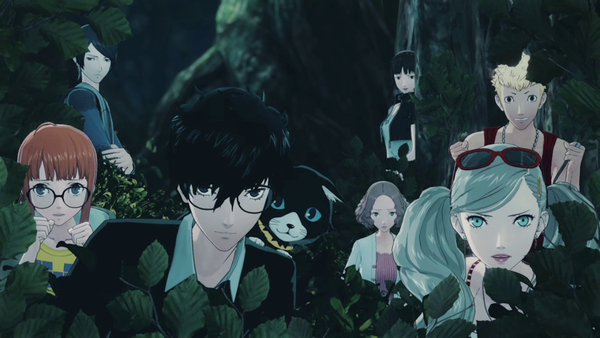 Persona 5 Strikers saw a pretty sizable demo release in Japan prior to the game's launch, giving fans a chance to check out the action early. Unfortunately, that's not going to be the case for the Western version of the game. While no reason was given, Atlus did confirm that there are no plans for a demo outside of Japan.

Atlus also shared some details on the localized voice work for the game. Players will be able to choose between English and Japanese voice work, and all of the voice acting for localized versions was handled remotely. The pandemic had many people staying at home, yet Atlus found a way to get the game's lines recorded while having everyone remain socially distant.