GoNintendo Thought: Two years of Nintendo Labo have perfectly encompassed everything Nintendo is

Two years of Nintendo Labo already? How on earth did that happen?! Let's take a look back at one of Nintendo's wildest ideas yet. As always, thanks for reading. 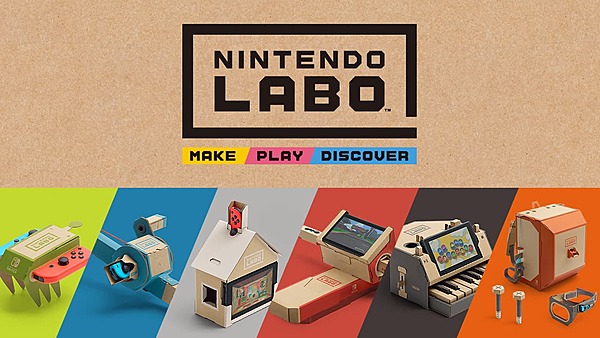 Believe it or not, the Nintendo Labo franchise will be two years old on April 20th, 2020. Throughout that time, we've seen release of the Variety Kit, Robot Kit, Vehicle Kit, and VR Kit. These Kits have presented Switch owners with all sorts of wildly unique experiences in terms of both inside the Switch, and outside in the real world. While Nintendo Labo may not have been the multi-million selling success Nintendo has hoped for, it perfectly encapsulates what Nintendo is, and how they've managed to survive all these years.

Nintendo Labo as an idea is about as core Nintendo as you can get. It shows just how different Nintendo is from the competition. That goes for hardware manufactures and software developers alike. Nintendo, without a doubt, is the gaming company to turn to when looking for variety. Nintendo may create new installments in their core franchises quite often, but they're also willing to think way outside the box with other projects. 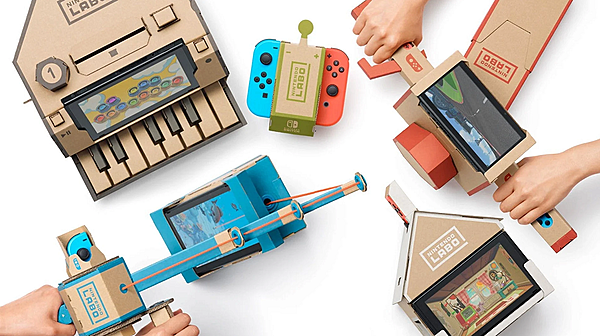 Nintendo loves to showcase their fiercely independent streak, and take great pride in crafting experiences you won't find anywhere else. It's an approach they've taken time and time again, which sometimes finds great success, and other times fails to find an audience. Despite the success in terms of units sold and audience reaction, each of those releases has been important to Nintendo. It helps them develop new ways of thinking, new ideas to parlay into other projects, and new paths ahead as a company in general.

Nintendo Labo could very well be the boldest step Nintendo has taken in the game industry. Everything involved with Nintendo Labo is just so far outside of what the norm is, really surprising even the most well-versed Nintendo fans when it was revealed. While no one may have seen the idea coming, there's no denying it's Nintendo through and through. If the idea of Nintendo Labo was explained to those who follow the game industry without sharing the developer behind it, I'd guess that almost all those involved would peg Nintendo as the creator. 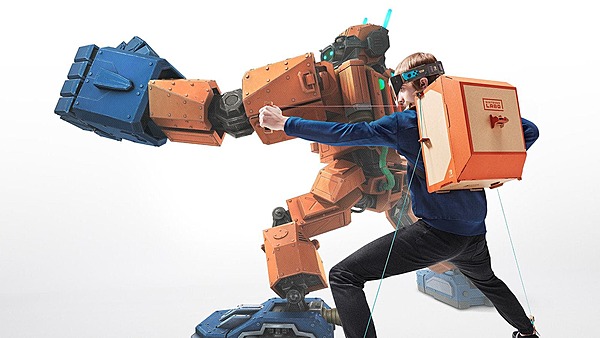 As usual, sometimes Nintendo's expanded audience ideas are a tough sell. Even on the Switch alone, we've seen a number of unusual games that have either found an audience, or had trouble breaking through. 1-2 Switch sold a few million copies, but it wasn't killer app that Wii Sports was to the Wii. Ring Fit Adventure was pegged as a sales disappointment out of the gate, but it ended up being a slow-burner at retail. Now the game has broken the million sold mark, and it's in such high demand that it's near impossible to find anywhere. Nintendo Labo brought unique gameplay like none other, and while it has also broke a million sold across all units, it didn't turn out to be Nintendo's next big thing. 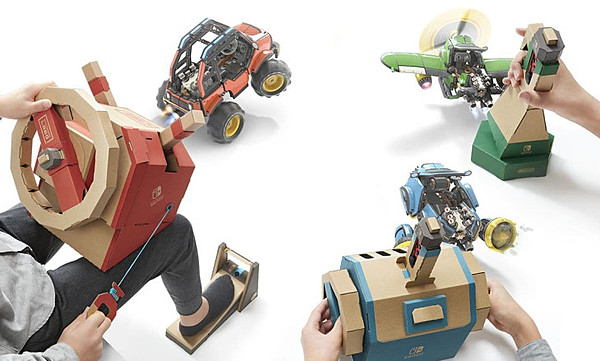 The truth is, Nintendo Labo doesn't have to be the next big thing in terms of sales. It would have been lovely to see the series really take off, but it's the ideas at play that are equally valuable to Nintendo. Nintendo challenged itself to create something that was unique even for their slate of content, and Nintendo Labo is definitely that. Nintendo's developers talked about how important the project was to them, how much of a challenge it was, and how fantastic it was to see things come together. Moments of sadness when test audiences couldn't figure things out, and moments of joy when Nintendo's devs saw families come together to enjoy the experience.

These moments that were created through Nintendo Labo, both in development and with customers, give Nintendo insight that hardly any other gaming company has. They've seen how players interact, the hurdles that prevent them from doing so, and expectations going forward. There's no doubt that the Nintendo Labo experiment has been one of the most telling for Nintendo, and they're going to utilize every piece of data going forward to give every title in their lineup a bit of a unique flair, and the best leg up on the competition. 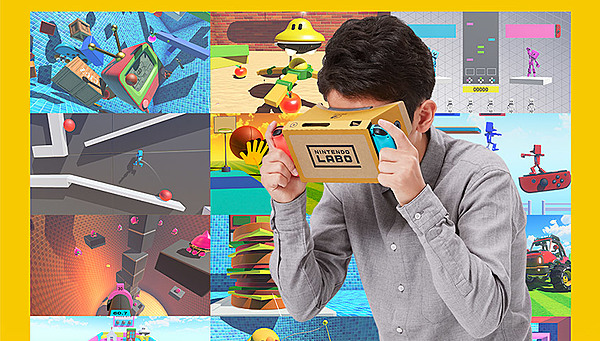 From pianos to fishing rods, giant robots to all-in-one vehicles, and VR in ways never thought possible, Nintendo Labo has been a truly magical experience. Nintendo Labo is everything that Nintendo values in one package. It's a high-water mark for what the Big N is capable of, and what they value in gaming. It's wild, weird, silly, fun, unique, and Nintendo in every way, shape and form. This project marks one of the biggest out-of-bounds steps for Nintendo in their entire history, and shows that Nintendo continues to march to the beat of their own drummer. I cannot wait to see what strange and fantastic place it takes them next. 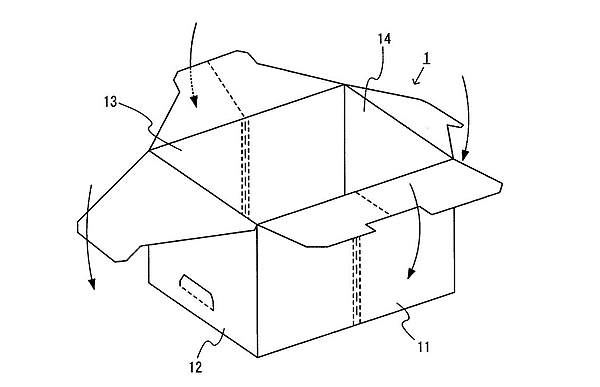 Nintendo usually patents game names, character names, and technologies that they might use down the road. Today's patent isn't anywhere near as exciting. The latest patent from the Big N is for a box. 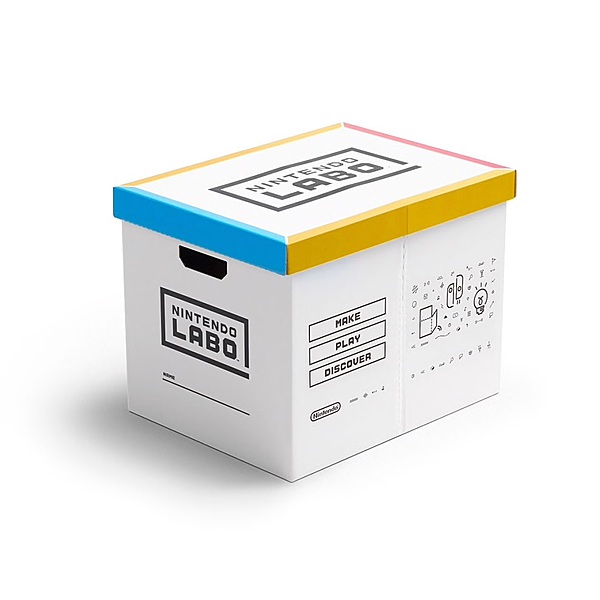 I made a Bop-It! with Toy-Con garage from r/NintendoSwitch

Nintendo Labo's Toy-Con Garage has lead to some truly unique creations from fans around the world. While we don't see as many fresh ideas nowadays, that doesn't mean people aren't still cooking up unique projects in their spare time. Case in point, the Toy-Con Garage creation above, which plays as a rudimentary version of Bop It.

Redditor BoomBalling put the Nintendo Labo House Toy-Con to good use in his Bop It creation, making a different sound effect for each part of the house's buttons. After that, all you do is play a traditional game of Bop It! Wait for the sound, and hit the button it corresponds with. See how many rounds you can go before messing up! 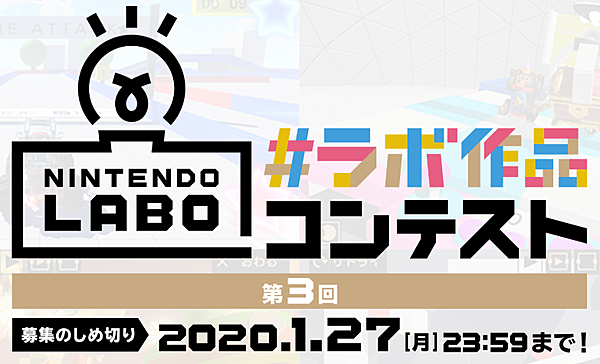 Nintendo is kicking off a third Nintendo Labo contest in Japan as of today, and it seems pretty straightforward. Nintendo is looking for players to create a game using the Toy-Con Garage or Toy-Con Garage VR, record a video of it, and post to Twitter with the hashtag #ラボ作品 and a description. The winners will be announced in late February 2020. 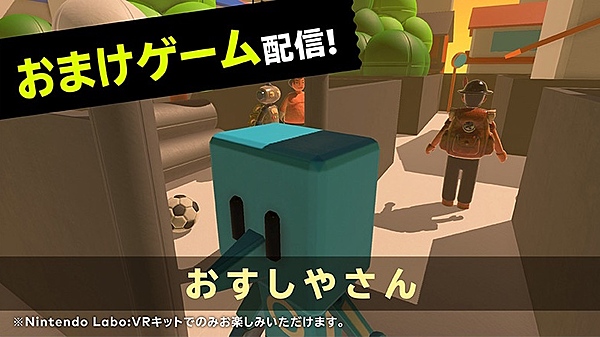 We're up to the 14th free mini-game for Nintendo Labo's VR Kit! This time around, Nintendo has released a game called Mr. Sushi Shop, where you walk to a sushi shop! You walk with the left analog stick, move the camera with the right, and punch with A. As usual, hit up the Switch News channel for Nintendo Labo VR to get the game. 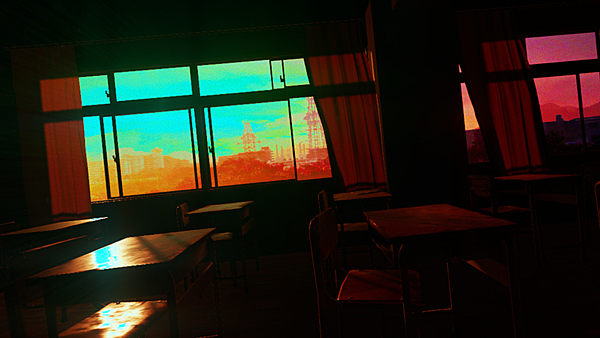 Tricore has announced that their VR horror text adventure Yuoni:rises is no longer going to include Nintendo Labo VR Kit support. The reason support has been dropped is due to an increase in the game's cero RATING. Yuoni:rises is set to launch in Japan on Jan. 31st, 2020. 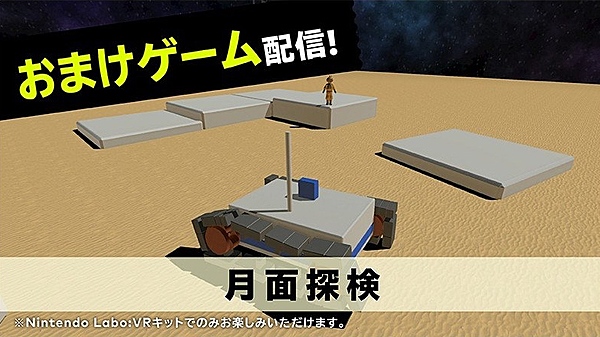 Believe it or not, we're up to the 12th free mini-game for Nintendo Labo's VR Kit! This time around, Nintendo has released a game called Lunar Exploration, where you hop on a lunar rover and travel around the moon! As usual, hit up the Switch News channel for Nintendo Labo VR to get the game.

Some Walmart locations selling the Nintendo Labo Robot Kit for $9 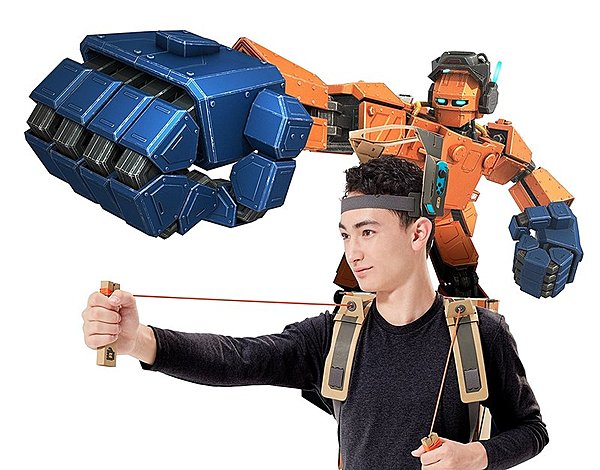 If I remember correctly, the Nintendo Labo Robot Kit was $80 when it launched, and some people found that price absolutely astronomical. If you were among those people, perhaps today's price info will sway you to make a purchase. Some customers have found the Robot Kit in stock at their local Walmart for just $9. That's the full kit with everything included, and brand-new. Now that's a steal! 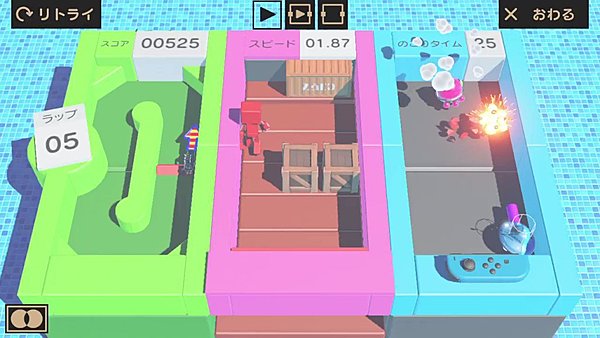 Nintendo has returned with their 11th free mini-game for the Nintendo Labo VR Kit. This time around, we get an experience called 'Multitasking Game,' which is one of the winners of the Nintendo Labo Programming Tournament. The goal is to get a high score by controlling humans, cars, and UFOs, all at the same time! As usual, hit up the Switch News channel for Nintendo Labo VR to get the game.