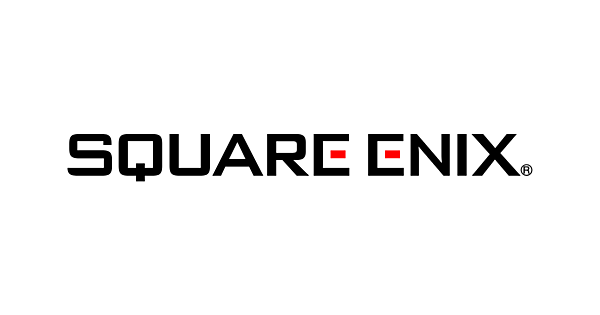 While previously said to be "exploring other options" for an E3 replacement following the expo's cancellation due to Covid-19, Square Enix will reportedly not be hosting an online presentation in June 2020. According to Takashi Mochizuki (a tech reporter for Bloomberg), Square Enix has found it difficult to make assets for any sort of digital show during the pandemic, and the developer/publisher will instead be announcing their upcoming releases individually. 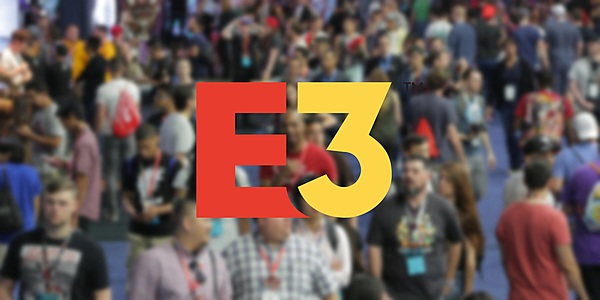 The following information comes from an interview with an E3 representative over on PC-Gamer:

Given the disruption brought on by the COVID-19 pandemic, we will not be presenting an online E3 2020 event in June.  Instead, we will be working with exhibitors to promote and showcase individual company announcements, including on www.E3expo.com, in the coming months," the rep said. "We look forward to bringing our industry and community together in 2021 to present a reimagined E3 that will highlight new offerings and thrill our audiences. 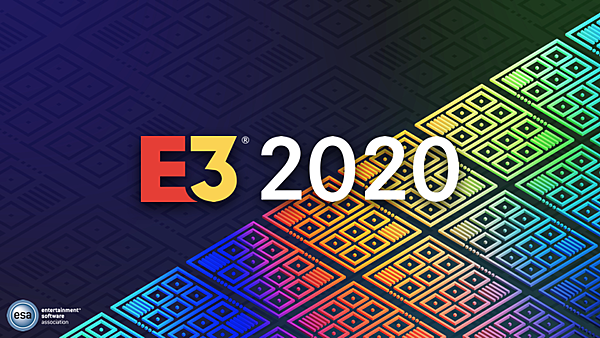 The ESA is currently structuring their plans for E3 2020 at the Los Angeles Convention Center. Although E3 is a large trade show by many accounts, events such as Gamescom have nearly 5x the amount of attendees as E3. As such, the ESA has decided that E3 2020 should feel more similar to Gamescom and that it will instead have eight "experience hubs." The image below showcases their current floor plan: 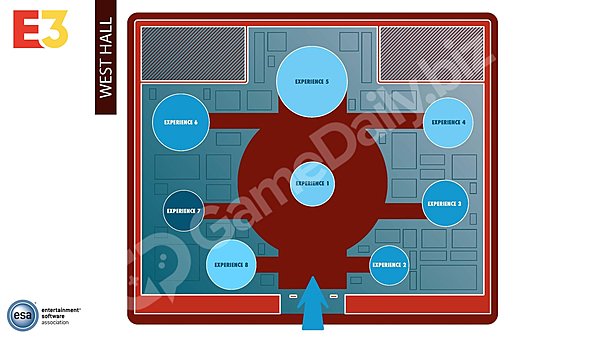 The ESA has also gone on record stating E3 2020 will cater more to consumers, and while media members will still have their own "media day," the goal of E3 2020 is to feel less like a trade show and more like a festival. The ESA feels that social media influencers in the millenial / Gen Z demographic are the most "social good" for their events, and they hope to utilize their influence to better their industry.
Source: Link
Rating: -1