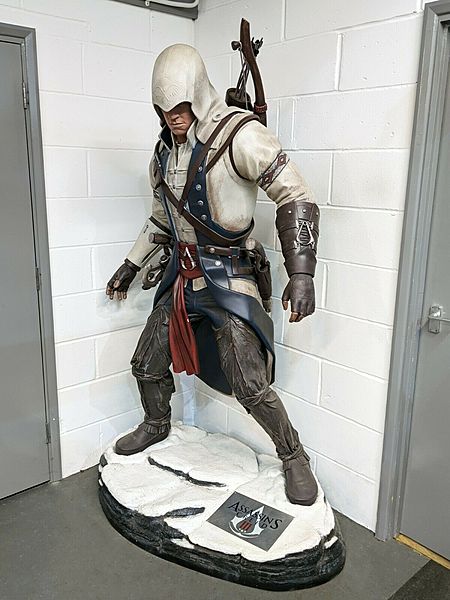 Got room in your house for a life-size statue of Connor Kenway from Assassin's Creed III? If so, this auction from SpecialEffect is right up your alley.

SpecialEffect, a UK-based charity that creates devices that allow people with disabilities to enjoy games, is currently auctioning off the life-size statue seen above. The auction is running until Feb. 23rd, 2020, and 100% of the proceeds are going to the charity. The statue sits over 7 feet tall, and weighs just shy of 200 lbs. If you want to have your chance at bringing this bad boy home, you can check out the auction here.

Two classics of the series in one Switch package - and a solid port all round. With all DLC bundled in, it's very much an all-in-one - but does it leverage the enhancements of the recent PS4 and Xbox One remaster? Or is it closer in nature to the last-gen release? Tom finds out.

Assassin's Creed Rogue is available on Switch via the recently-released Rebel Collection. How does the Switch port compare to the PS3 original and PS4 re-release? Check out the comparison video above to see how things play out.

Assassin's Creed 4: Black Flag and Rogue have snuck their way onto the Nintendo Switch. Here's what they both look like in-game!

Assassin’s Creed: The Rebel Collection includes Assassin’s Creed® IV: Black Flag with all single-player DLCs and Assassin’s Creed® Rogue. From becoming the most feared pirate in the Caribbean to transforming into the ultimate assassin hunter, players will have the opportunity to discover or rediscover two major opuses from the Assassin’s Creed series fully playable offline and on-the-go with Nintendo Switch. 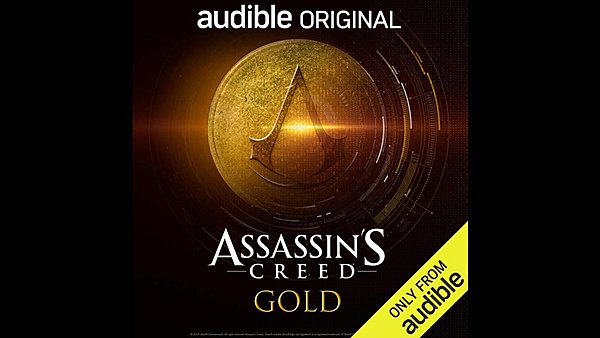 The series focuses on Aliyah Kahn (Lawrence), a card shark and hustler, who falls into serious debt with a mysterious man named Gavin Banks (John Chancer). Kahn becomes an Assassin to repay her debut, and accesses the memories of one of her ancestors, Omar Khalid (Ahmed). Omar is a blind assassin in the late 1600s, who will come in contact with other characters familiar to those who play the games.

Ubisoft support says North American copies of Assassin's Creed: The Rebel Collection will include both games on one game card

The European version of Assassin's Creed: The Rebel Collection has a label on the box letting people know that a download is required, and we learned that just one of the two games in the package would be on the game card. The North American cover art for the game doesn't include that banner, so does that mean our version of the game will have both titles on one game card? According to Ubisoft support on Amazon, that will indeed be the case.

When asked about the situation on Amazon, Ubisoft support flat-out says "both games on one cartridge." Of course, now we want to know who exactly is speaking for 'Ubisoft support' on Amazon. It's a legit answer, as it's marked as coming from the manufacturer, but I wouldn't doubt they have their info wrong here. I hope that's not the case, but time will tell!

Thanks to Olobolger for the heads up!
Source: Link
Rating: 2 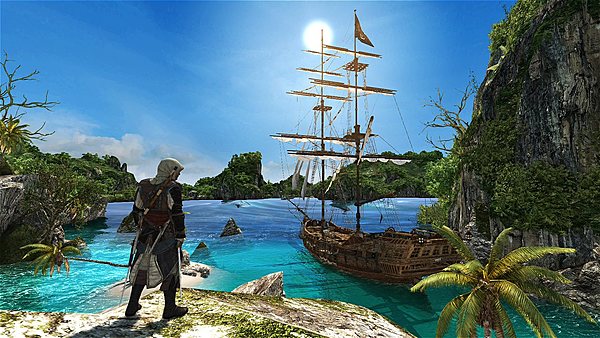 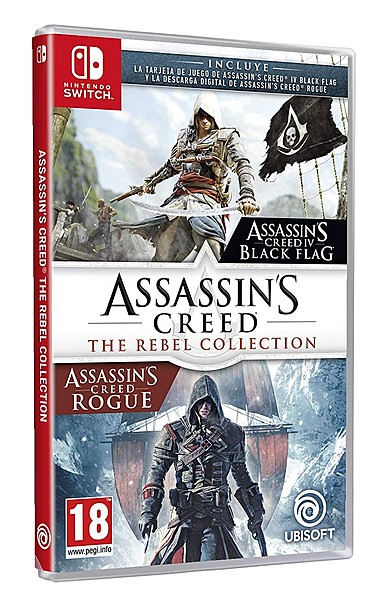 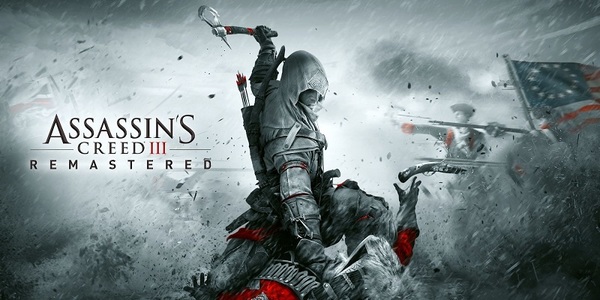 Ubisoft has announced that Assassin's Creed III Remastered on Switch has gotten an update to Version 1.0.2. Check out the full patch notes for this update below.

Delayed as it is we're glad to have Assassin's Creed 3 on Switch in hand - as perhaps the most ambitious handheld port for the series to date. It's a distinct upgrade over Wii U in resolution at least - rising from a native 720p to 1080p, while Switch is docked. And yet many other issues surround this release that make it hard to fully recommend. Tom explains why.