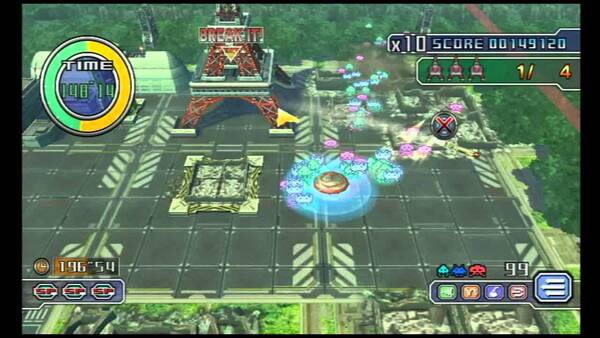 Taito has brought some Space Invaders action to Switch with Space Invaders Forever, which is just the latest entry in a very long-running franchise. Fans have their favorite installments in the series, some of which have been trapped on older systems. That includes Space Invaders Get Even, which hit WiiWare back in 2008.

Could we ever see Space Invaders Get Even release outside of WiiWare? Wccftech talked to Taito director Yuichi Toyama about the chances of that game getting another release, and it seems there could be hope for a Switch version.

This is another game we've considered and if we see enough demand, we'd love to be able to release it. The biggest issue with Get Even is the control method: the game was designed to be played on the Wii Remote, so we need to work out a solution to deliver an enjoyable play experience. What do you think is the best way to go about this? We may be able to replicate the controls by making good use of the Nintendo Switch's touch screen functionality.

BIT.TRIP Runner turned out to be the breakaway hit from the BIT.TRIP WiiWare series, but there were other installments in that franchise as well. If you missed out on all of them, you'll be happy to know that they're heading to Switch on Dec. 25th, 2020.

Fans of the franchise can look forward to picking up BIT.TRIP RUNNER, FLUX, CORE, BEAT, and FATE all on the same day, and each one of them is priced at $5. You can also pre-order each one right now! If you need a recap on each game, just click the links below.

Back in the days of the Wii, Nintendo, Game Freak, and Pokemon Co. released three Pokemon Mystery Dungeon titles on WiiWare. Those titles were Japan exclusive, but now that changes thanks to the hard work of a group of fans.

Pokémon Mystery Dungeon: Tempest Adventure Squad, Radiant Adventure Squad, and Wildfire Adventure Squad have all gotten English fan translations, and each version has different Pokemon. The games have a focus on the actual dungeon crawling, and don't present much story along the way. With WiiWare's file size limit being 40 MB, developers had to make cuts where they could! 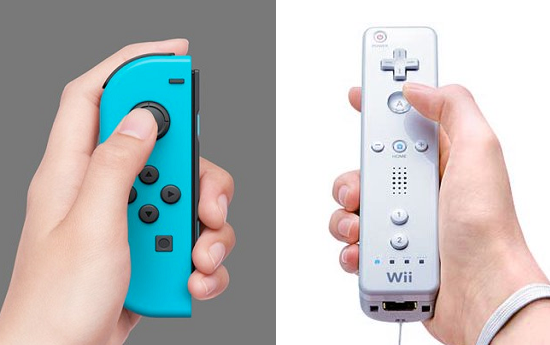 Question: In the presentation, you compared sales per hardware unit for Wii and Nintendo Switch. Can you explain why Nintendo Switch sales grew so much more each year than Wii did?

A6 Furukawa: The digital business environment surrounding Nintendo Switch has changed tremendously, compared to what it was for Wii. A multitude of download-only software titles are available for Nintendo Switch, and there is also the subscription service, Nintendo Switch Online, which is something Wii did not have. Another factor is the extremely good sales of accessories like Joy-Con and the Nintendo Switch Pro Controller.

The final 10 minutes of the Wii Shop Channel

The Wii Shop Channel is no more, boys and girls. I hope you got all the games you wanted to get while it was still open! In the video above, we get to see the final 10 minutes of the shop. You'll be missed, old friend. 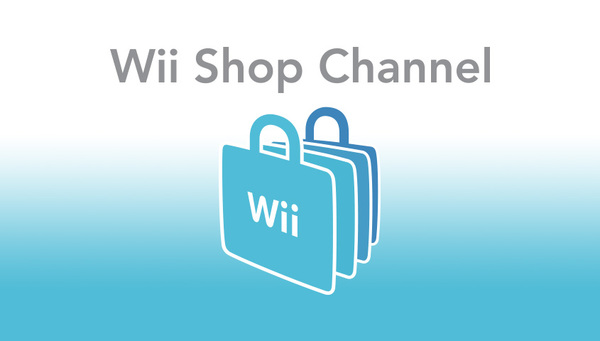 If you have any questions, please see our Q&A.

Please also note that as the Wii Shop Channel closure date approaches, remaining video-on-demand services on Wii will be ending as well.

Thank you for supporting Wii Shop Channel and for being such great fans of Nintendo.

Your Friends at Nintendo 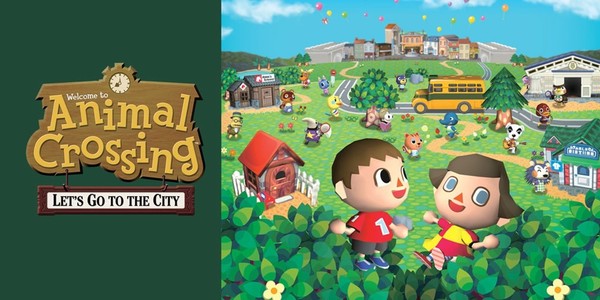 Nintendo continues on their path of trademark acquisition, this time grabbing two names related to Wii-era games. First up, they've registered 'Let's Go to the City,' which was the European subtitle for what we know as Animal Crossing: City Folk. Nintendo specifically trademarked the English phrase in Japan.

Nintendo also filed to secure a trademark for Line Attack Heroes, which was a Grezzo-developed WiiWare game from all the way back in 2010.

With Mega Man 11 right around the corner, it's the perfect time to look back at how the series made it this far. Let's start by running through the Mega Man Robot Master battle themes, and seeing which one comes out above all the others!

Choice Provisions interested in returning to the BIT.TRIP series, looking for fan feedback 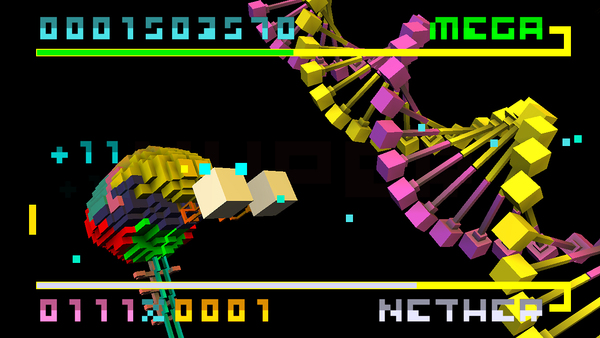 Runner3 just hit the Switch a couple weeks back, which is the third installment in a series that got its start in the BIT.TRIP franchise. A collection of 6 titles that launched on WiiWare, and eventually other platforms. While the Runner spinoff has had great success, the BIT.TRIP brand hasn't had a new installment in years. Turns out Choice Provisions actually would like to return to the idea, but they aren't sure fans would want it. Her's what Mike Roush of Choice Provisions had to say.

If people want this PLEASE tell us. We have been talking a lot about this internally, and we would love to do this! I would like to bring back that same classic BIT.TRIP art style, but really push some modern effects that we could not really do on the Wii. We would want to modernize the gameplay a bit too, for the modern gamer.

I mean, I definitely would love to see this happen, and I have a feeling others would to. If you are down with the idea, hit up Choice Provisions on social media and let them know!

Thanks to nn64 for the heads up!
Submitted by: nn64
Source: Link
Rating: 6 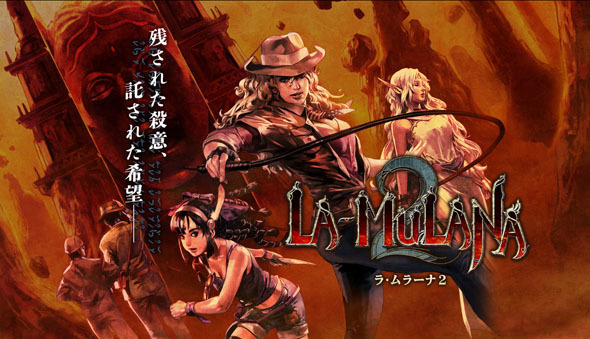 While it was a long and winding road, Nigoro eventually got La-Mulana out on WiiWare. Ever since that release, the team has been hard at work on a sequel. La-Mulana 2 isn't too far off from PC release, but could it also come to current-gen platforms like the Switch? In an interview with USGamer, Nigoro had this to say.

"We've developed good relationships with Sony, Microsoft, and Nintendo. We just need to be careful with the timing on console releases where no one's going to get pissed off about it. The game is all made in Unity, so I hope it should be a painless conversion."

The team has also been asked numerous times about bringing the original La-Mulana to current-gen platforms. While nothing official is happening, Nigoro does have interest in the idea.

"The subject of a port has come up several times. If there comes a time when you aren't able to download the game to any current systems, yeah, we definitely want to make sure that we can keep it available. There's nothing at all concrete about bringing it other platforms, but it's something we'll consider doing."