Just the other day, we shared a story about NBA teams using NBA 2K20 to play games that would have happened in their regular season, if it weren't for the coronavirus coming in and ruining the fun. It seems that other sports are taking the same sort of interest in continuing their season virtually.

Various Soccer teams over in the UK are continuing on with their planned matches, albeit in the much safer video game environment. Games have been played out through both FIFA 20 and Football Manager, showing what might have happened if the athletes actually got to take to the pitch.

With the way things are going right now, it's likely we'll have quite a few weeks of virtual matches to keep sports fans entertained!

The Game Shakers Awards, now in its 3rd edition, is an integral part of the Esports BAR Cannes event, the global business arena for esports, at the Palais des Festivals in Cannes. The awards celebrate the work of individuals and organisations, both endemic and non-endemic to the world of esports, for their outstanding contribution to the global mainstream success of the sector.

This year’s event, hosted by Trevor “Quickshot” Henry, (shoutcaster for League of Legends at Riot Games), was attended by international guests and delegates who were addressed by NaDeSHot (CEO, 100 Thieves) via a heartfelt video message to express his happiness at winning the prestigious Shaker of the Year Award. Stars of the esports world, including Laure Vale (host of League of Legends Worlds 2019, international esports journalist and consultant at BeIn Esports) and Yuli (LEC referee and Twitch streamer) presented the awards, with the ceremony streamed live on Twitch, Ginx Esports TV, Jovem Pan and BBL, and in replay on ES1.

At the ceremony, Awards Ambassador, NBA star, Tony Parker, highlighted the importance of education in esports and congratulated the award winners, saying, “I want to congratulate all the winners on their incredible achievements. It’s been a privilege to be named as Awards Ambassador as the work of the Game Shakers is so aligned with my own passion for education in esports. We have to aspire to be the best in our field and that’s what education can provide.” Parker was honoured at the event, including the founding of his Tony Parker Adquat Academy, with a Shaking Up Initiative special recognition award for his work in promoting education in esports.

Esports BAR Director, Arnaud Verlhac, said, “Esports is a strand of entertainment that has exploded and continues to boom, so it’s an exciting time for the industry and these awards. Individuals and organisations like those winning the Game Shakers Awards are doing fantastic work in bringing the sector into the mainstream. We look forward to growing The Game Shakers again next year.” 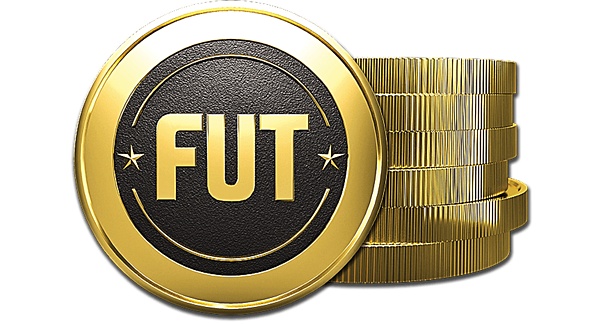 Another day, another lawsuit against EA for the FIFA franchise. This time, we have two lawyers in Paris who say that FIFA only allows you to "win" the game's Ultimate Team mode by spending real-life money. Check out a statement from one of the lawyers below.

In this game, everyone wants to have a dream team to go as far as possible. My client spent €600 in five months without ever getting a big player. The developers of this game mode have created an illusionary and particularly addictive system. The more you pay, the more you have the possibility of getting big players. We believe that a gambling game has been integrated into this video game because buying packs is nothing more than a bet. It is the logic of a casino that has entered their homes. Today, an 11 or 12-year-old teenager can, without any restriction, play FUT and commit money because there is no parental control system in this mode. Belgium and the Netherlands have already taken up this issue.

EA has been here before, and will likely come away unscathed from this legal battle. We'll keep tabs on the courtroom action and see what happens.

FIFA 20: Legacy Edition accounted for just 1% of total FIFA 20 sales in the UK for launch week

Fans obviously not happy with the Legacy Edition
01 October, 2019 by rawmeatcowboy | Comments: 4 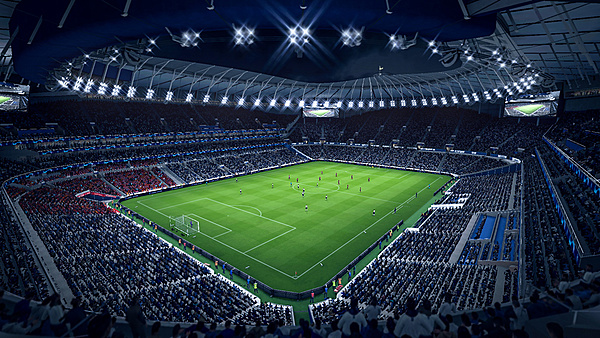 FIFA 20 has launched in the UK, and it took the #1 spot on the software charts for the week. That's no surprise, but just how much of that #1 spot did the Switch version account for? The data breakdown reveals that the PS4 contributed 61% of FIFA 20 sales, followed by Xbox One at 38%, and Switch at just 1%. Considering how Switch owners really got the shaft with this installment in the series, it's not surprising to see so few Switch owners turn up to purchase the game.

FIFA 19 gets a permanent price reduction in Japan 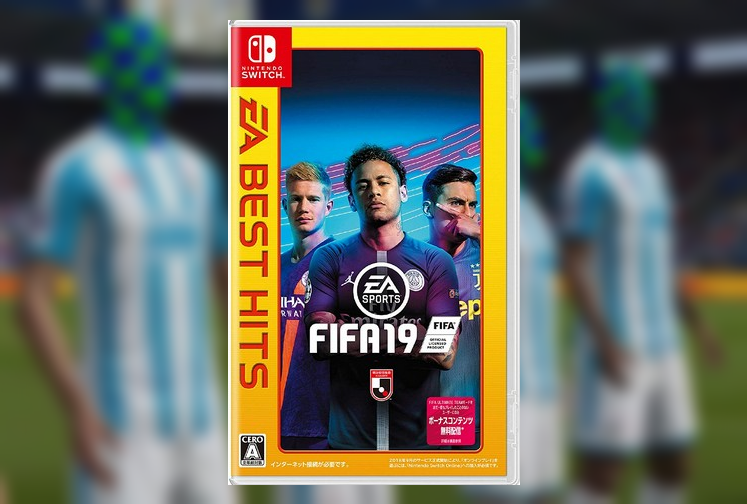 With FIFA 20: Legacy Edition being the newest installment in the FIFA franchise, it's time to drop the price on last year's game. EA has bumped down FIFA 19 on Switch from 6,264 yen to 4.200 yen, and given the game new cover art as well. Since Switch is only getting a Legacy Edition game this year, it might be a really good idea to take the FIFA 19 route.

EA SPORTS™ FIFA 20 Legacy Edition launches September 27th on Nintendo Switch™ featuring the latest kits, clubs, and squads from some of top leagues around the world. It will also feature some of the world’s most famous stadiums, including some brand new to FIFA 20. Gameplay features and modes will have parity with FIFA 19 on Nintendo Switch.

The lack of additions to FIFA 20 Legacy Edition outside of its new, more honest name, and its refusal to innovate either on or off the pitch are disappointing, even borderline insulting.

EA SPORTS™ FIFA 20 Legacy Edition launches September 27th on Nintendo Switch™ featuring the latest kits, clubs, and squads from some of top leagues around the world. It will also feature some of the world’s most famous stadiums, including some brand new to FIFA 20. Gameplay features and modes will have parity with FIFA 19 on Nintendo Switch.

Thanks to Netpower for the heads up!
Submitted by: netpower
Source: Link
Rating: -6

Four more titles are up for preload on the Switch eShop in Japan as of today. Check out the rundown of what's up for grabs below.

I have no idea what I'm talking about
09 September, 2019 by rawmeatcowboy | Comments: 2 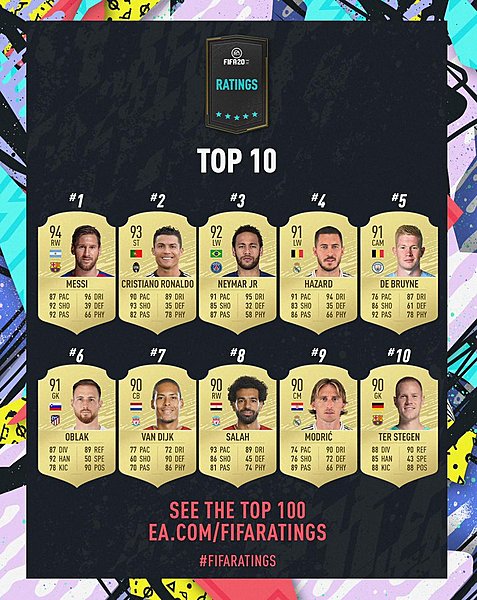 Do you consider yourself a Soccer aficionado? Think you know who deserves to be in the cream of the crop for FIFA 20? Well today's your day, as you get to measure up your top pics with EA's official player ratings for FIFA 20. You can see the top 10 above, but click here for the full 100.