Luke Elvy and Rich Beem call your shots as the lead commentators in PGA TOUR 2K21. The duo discuss the process of recording their voice overs while calling the action.

Details on what's changing this month
18 June, 2020 by rawmeatcowboy | Comments: 0

Watch the developers share their vision behind the next big game update for Civilization VI.

See 4 holes in 4K from the TPC Scottsdale course in the first look at PGA Tour 2K21 gameplay!

Along with the new Career Mode trailer, 2K has revealed the Pro lineup for the game. You can expect to find the following real-life golfers in the title.

PGA Tour 2K21 will be making its way to Switch in August, giving the platform its first realistic, modern golf game. As for who's going to be included in the roster, we've finally gotten a look at some of the pros who will be included. This isn't the full roster mind you, but it's a first look at some of the familiar names and faces coming over.

I have to say that I'm a big surprised by the art style. It's not cartoonish, but it's not realistic either. It's somewhat of a simplified approach overall, and I actually really like it! 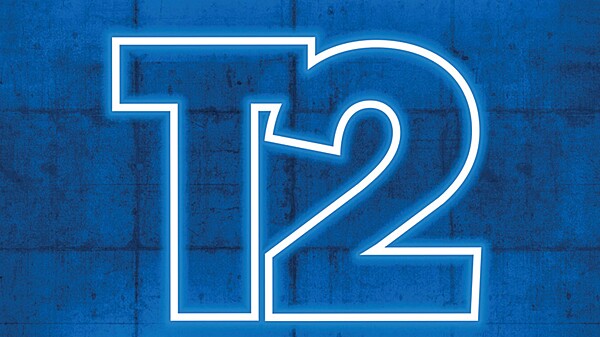 I swear, we're going to have to make a tag soon for just Amazon France news. The site just won't stop!

After the litany of listings from Amazon France for multiple unnamed/unannounced Switch games, they've now thrown yet another on the pile. Today we get a second listing for a Take-Two Interactive game on Switch. As usual, no details about the game are included in the placeholder listing.

Either Amazon France is gearing up for the wave of games that would have been revealed/discussed at E3, or they're going out of their way to fill their site with false info!

Pre-order Borderlands Legendary Collection or BioShock: The Collection for a chance to win prizes via the Nintendo UK Store

A wealth of 2K games are coming to Nintendo Switch on 29th May, including Borderlands Legendary Collection, which contains the original Borderlands, its sequel, Borderlands 2, and its “pre-sequel,” Borderlands: The Pre-Sequel.

2K is also bringing its acclaimed BioShock series to Nintendo Switch, BioShock: The Collection, which includes BioShock Remastered, BioShock 2 Remastered and BioShock Infinite: The Complete Edition in one package.

Both of these fantastic titles are now available to pre-order at the Nintendo Official UK Store, plus pre-ordering either game before launch will automatically enter you into a prize draw.

If you pre-order Borderlands Legendary Collection from the Nintendo Official UK Store, you’ll be in with a chance of winning some fantastic prizes. The first prize includes a Borderlands 3 Prop Replica Maliwan Pistol, a Hyperion Messenger Bag, a POP! GAMES: Borderlands 3 – Claptrap, and a 2K ❤ Switch Staycation Kit!

Discover more about the two upcoming games at the Nintendo UK Official Store! For terms and conditions on the prize draw, click here.

The Civilization VI - New Frontier Pass will be available for $39.99 on Xbox One, PS4™, Nintendo Switch™, Windows PC, Mac and Linux, with mobile platforms arriving later this year. Each individual DLC pack will also be available for individual purchase; the first DLC offering, the Maya & Gran Colombia Pack, will add leaders from each respective civilization, a new Apocalypse game mode, new City-States, Resources and Natural Wonders, and will launch on May 21, 2020. 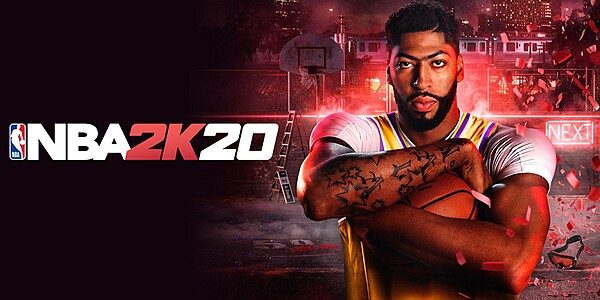 If you're looking for some NBA action on Switch at a great deal, there's quite a great offer going on in Europe. Right now, you can grab NBA 2K20 on Switch for just £2.49. There's no word on how long the deal is going to last for, so make sure to snag it while you can!

The Civilization VI - New Frontier Pass will be available for $39.99 on Xbox One, PS4™, Nintendo Switch™, Windows PC, Mac and Linux, with mobile platforms arriving later this year. Each individual DLC pack will also be available for individual purchase; the first DLC offering, the Maya & Gran Colombia Pack, will add leaders from each respective civilization, a new Apocalypse game mode, new City-States, Resources and Natural Wonders, and will launch on May 21, 2020.