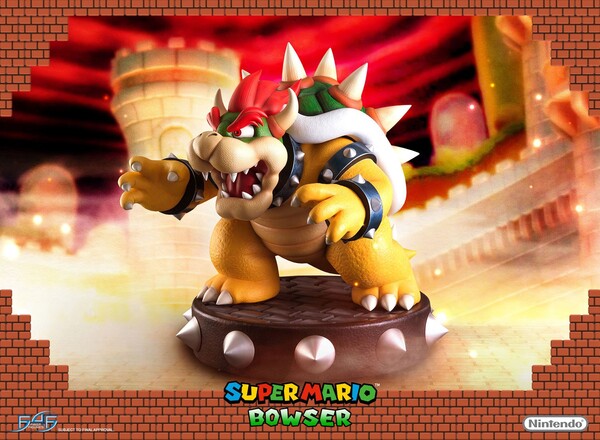 First 4 Figures’ highly sought after Super Mario™ – Bowser (Regular Edition) statue is going back into production! The final edition size of 750 pieces will remain the same, so slots are very limited. Be sure to jump on it before it’s too late!

Available for purchase now for $699.99, you can check out the order page here for images, details, and ordering information!

Boundary Break takes a look behind the scenes in Mario & Luigi: Bowser's Inside Story

Boundary Break is back yet again to poke around behind-the-scenes in another classic game. This time around, the team puts their tools to work on Mario & Luigi: Bowser's Inside Story. As usual, there are some surprising discovers when it comes to things just out of view, as well as with the game's engine!

Mario and Bowser get an Ultraman-style makeover 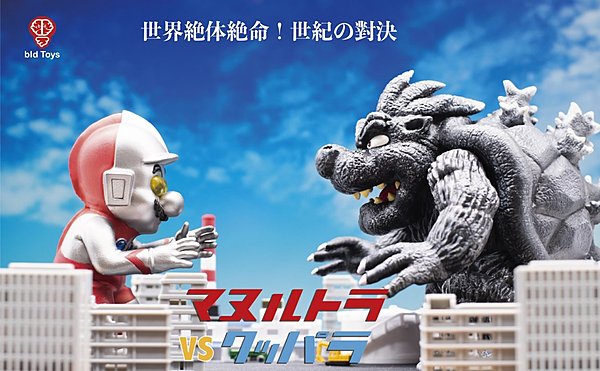 Mario and Bowser are doomed to battle one another until the end of time. The two have squared off numerous times already, and are sure to have plenty more battles in the future. Where could those battles take them? One toy company has put their unique twist on the timeless face-off.

Bid Toys took both Mario and Bowser and redesigned them in an Ultraman style. This bigger-than-life battle features “MA-NULTRA” versus the kaiju “KOOBALA,” which is surely going to end up with a leveled city when the dust settles. We're putting our money on MA-NULTRA as the victor in this one!

Bowser's voice actor reveals how he landed the job 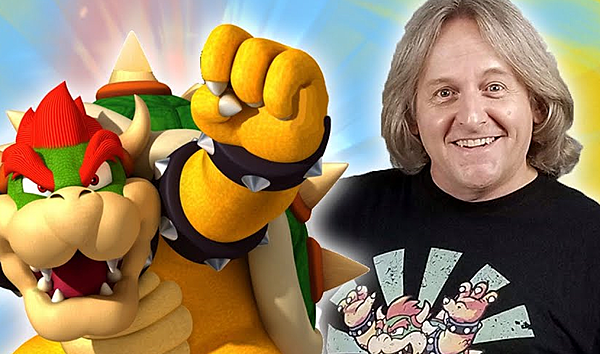 Everyone knows Charles Martinet for his voice work on Mario, Luigi, Wario, Waluigi, and so on. Not many know the name Kenny James, the man who provides the voice for Bowser. Ever wonder how he landed the gig? James breaks things down in an interview with Nintenderos.

“As you mention, I really was in the right place at the right time. Working as a propane service technician, I started looking for a job as a voice actor. So one day one of my clients overheard my conversation with one of my colleagues when I was talking to her about it. Surprisingly, he asked me if I had any voice demo that I could leave him.

How could it be otherwise, I left a link to my website and she passed it to the studio that Nintendo of America normally uses to record their games. So the production manager started sending me auditions to do.

Thus, I ended up receiving a request to audition for Bowser. The audition consisted of the script and reference tracks from Super Mario Sunshine. At that time the game had already been released, but it had not been played yet. The truth is that I did my best imitation of the character’s old voice actor.

A few weeks later, I received an email telling me that I had gotten the job. Shortly after, my first session was completed: Super Mario Strikers.

I was terrified. I had already experienced what it is like to be in a recording studio as a singer, but I felt like I had never been in a place like that before.

Once we started, I realized that my mission was not to speak. Therefore, the tone of my voice changed rapidly after that. It sounded less human, I guess. The truth is that I am really happy with the way my work has been accepted by fans!”

Wow, Super Nintendo World is exploding with new construction! While we've been focusing on the one "mountain" for awhile, so much more is going on in the park! As you can see, there's a ton of scaffolding going up to create Bowser's Castle. Even though the picture is small and grainy, it's still a sight to be hold. Seeing Bowser's Castle completed is going to be insane!

Well here's a really neat story that I happened upon. Did you know that up until 2018, Charles Martinet, the voice of Mario, had never met Kenny James, the voice of Bowser, in real life? The two had provided their respective talents to numerous games before, but had never met in person! That all changed at Too Many Games in June 2018, when the two voice actors met in real life for the very first time. Awesome to see the moment captured in a picture!

Are there rooms big enough for Bowser?
22 January, 2020 by rawmeatcowboy | Comments: 2 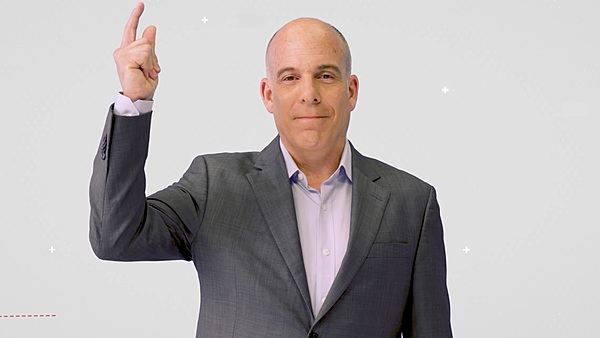 Look forward to being a guest here next year! #kyoto #nintendo pic.twitter.com/JVch5gc8Yg

Nintendo's Doug Bowser caught wind of Nintendo's former headquarters being turned into a hotel, and it seems he's quite eager to spend a night or two there. Bowser took to Twitter to share some pictures of the location, and share his excitement for staying in the hotel once it's open. If you want to get the full story on how this all came about, you can check out our original post here. 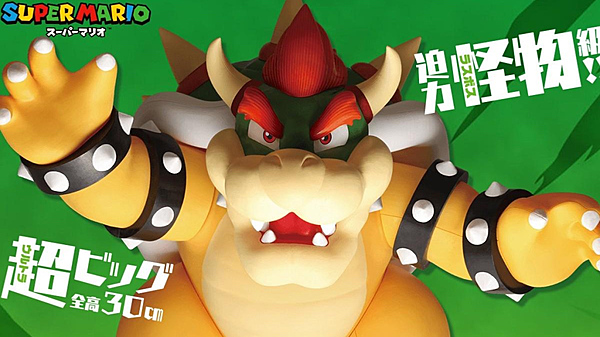 The online crane game Net Catcher Netch, which hit the Switch awhile ago, is going to add in some Nintendo-related goodies in the near future. Players can look forward to winning some Super Mario prizes later this month, including the 30cm Bowser figure pictured above, as well as both Red Shell and Green Shell plushes.

Sanei Boeki has announced another round of special Mario plush dolls on the way. The company will be releasing both a Metal Mario and Dry Bowser plush, both of which launch in Japan in March 2020. Metal Mario is about 24cm tall and Dry Bowser is 32 cm.

Check out the Bowser statue unveiling at Nintendo NY

As we shared yesterday, Nintendo NY has gotten a new Bowser statue. The statue is making its debut today, complete with a special giveaway for the first 100 people to come in and check it out. Watch the video above to see the statue's unveiling!