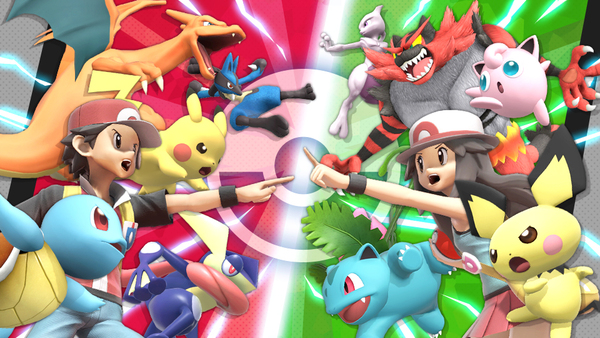 Two bits of news for Smash Bros. Ultimate fans to keep track of going forward. First up, a Pokemon Brawl tournament is kicking off on March 5th, 2021, and runs for 3 days. This tournament features Pokemon-related fighters, stages, and items. This event is being held in honor of the Pokemon 25th anniversary, and the more you win, the better Spirits you'll get.

Along with that, Nintendo has announced that Smash Bros. Ultimate will be updated to Version 11.0 in the near future. No official date was given, but that info should be coming soon.

Shulk won't be the only Xenoblade character in Smash for much longer!
24 February, 2021 by nintendojam | Comments: 3 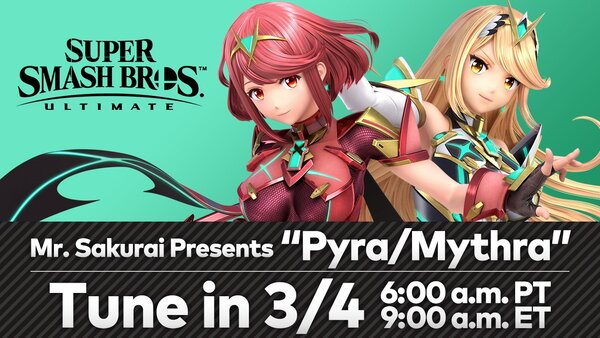 Want to learn more about Pyra/Mythra's appearance in Smash Bros. Ultimate? March 4th, 2021 brings us a video presentation from Mr. Sakurai himself, and he'll be running through everything the duo Xenoblade Chronicles 2 characters have to offer at 6AM PT / 9AM ET. The live-stream will be roughly 35 minutes long, and Nintendo has assured that there will be no future fighter announcements. We are bound to get our next round of Mii costumes though, so make sure to stay tuned.

Cowboy Bebop has one of the most iconic and stylish openings in all of anime, which is why it still so beloved all these years after its release. Any excuse to talk about that intro is more than welcome, and today we have the perfect reason to.

As you can see above, a group of people have come together to recreate the timeless intro using Smash Bros. Ultimate characters. Everything from the music to timing is pretty spot on. Hell, this version of the intro is enjoyable in and of itself! Still though, comparing it to the original anime intro makes it that much better. 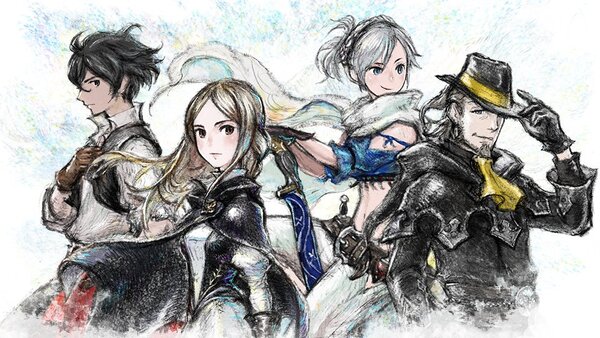 Take another look at Pyra and Mythra in Smash Bros. Ultimate with a new batch of screens 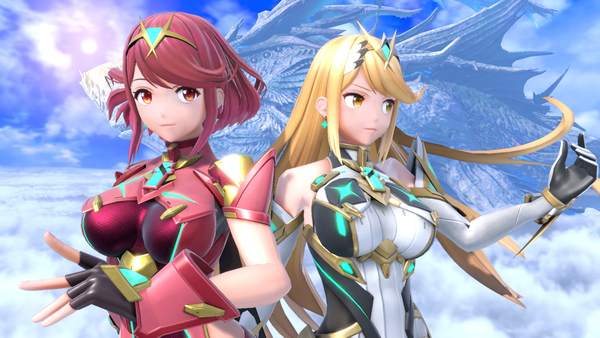 Last week's Nintendo Direct included another Smash Bros. Ultimate reveal, showing us that Pyra and Mythra from Xenoblade Chronicles 2 are heading our way. The duo is out sometime in March, but we don't have an exact date yet. While we wait for that, why not check out some new screens? Have a look at the latest batch here. 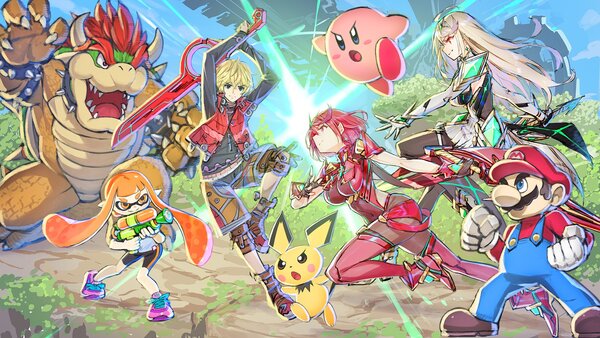 Pyra and Mythra were revealed for Smash Bros. Ultimate earlier today, and they're being added to the game in March. To celebrate the announcement, a special illustration from the original game's character designer Masatsugu Saito was shared. Check it out in all its glory above. 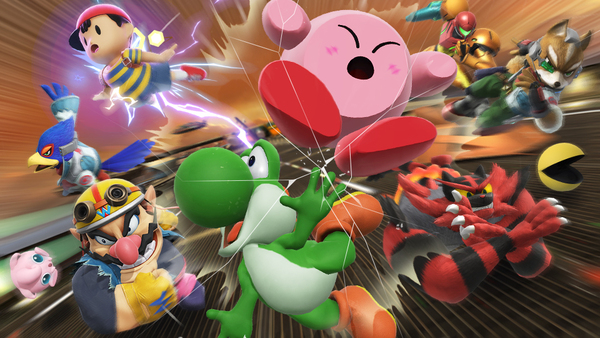 The next Smash Bros. Ultimate tournament has been revealed, and it runs for 3 days starting Feb. 19th, 2021. This tournament allows for fighters with "deadly tricks" at their disposal. The more battles you win, the better spirits you'll get.

Let's take a look at mistakes in Super Smash Bros. Melee for the Nintendo GameCube, ranging from simple translation goofs, hidden mechanics, and strange glitches that are yet to be fully explained.

Watch where you point that thing, bub
09 February, 2021 by rawmeatcowboy | Comments: 0 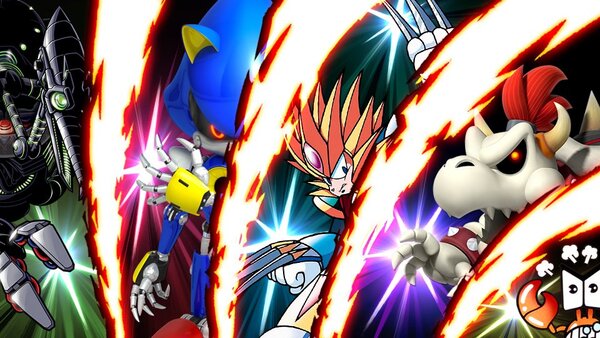 The next Spirit Board event for Smash Bros. Ultimate has been revealed. Starting Feb. 12th, 2021 and running for three days, the Sharpen Your Claws Spirit Board event will feature spirits with fearsome claws. Beat these spirits and you'll get more gold than usual.