For the first time ever, both Phantom Brave and Soul Nomad & the World Eaters are coming to Nintendo Switch! New and old fans alike can experience two classic titles from the NIS vault of RPG hits, complete with unique gameplay mechanics, memorable characters, up-scaled artwork, and all DLC from the original releases!

Dive into a dark world of mystery and intrigue with The Silver Case 2425! Experience renowned game designer SUDA51's take on classic crime thrillers with this 2-in-1 collection, which features The Silver Case and its long-lost sequel, The 25th Ward: The Silver Case.

Disgaea 6: Defiance of Destiny has all the madness, chaos, and Netherworldly action you can handle... plus more! Coming June 29, 2021 to Nintendo Switch!

Disgaea 6: Defiance of Destiny has all the insane characters and Netherworldly action you can handle...plus more, dood! Check out our new trailer to learn more, and catch a special message from Nippon Ichi Software President Sohei Niikawa, dood! 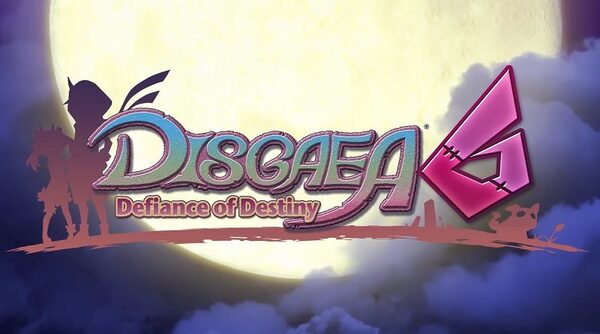 Disgaea 6: Defiance of Destiny was updated to Version 1.1.1. Check out the patch notes for this update below. 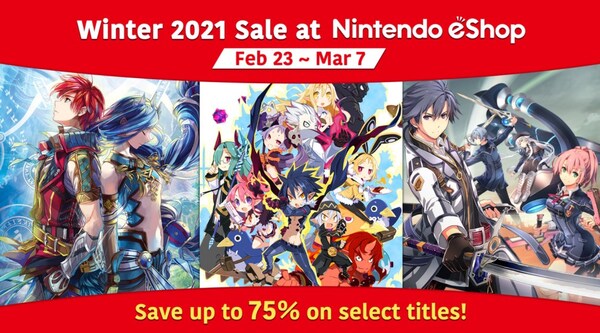 NIS America is running another Switch eShop sale, and it runs until March 7th, 2021. Check out the complete rundown of titles included below. 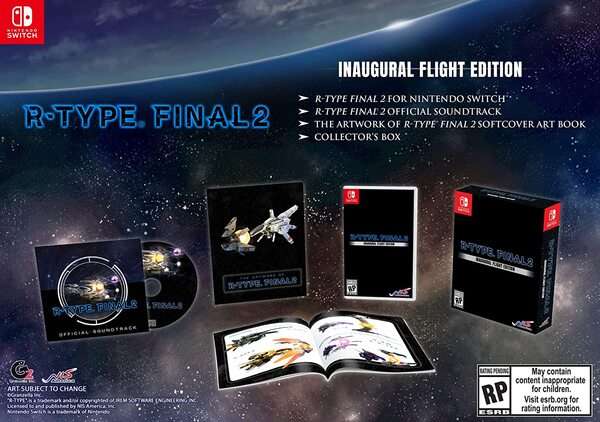 NIS America has confirmed that R-Type Final 2 will see release outside of Japan on April 30th, 2021. There are two versions up for pre-order for those who want a physical release. Above is the Inaugural Flight Edition, which includes the game, R-Type Final 2 Official Soundtrack (CD), The Artwork of R-Type Final 2 Softcover Art Book, and Collector's Box. Secure your pre-order here. 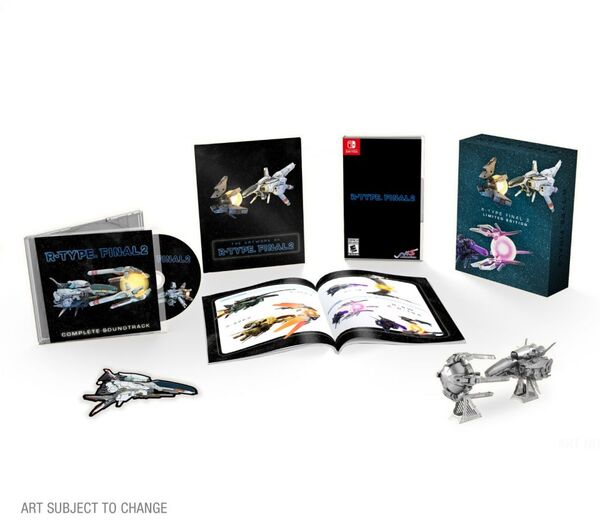 Quite the cast of characters
27 January, 2021 by rawmeatcowboy | Comments: 0 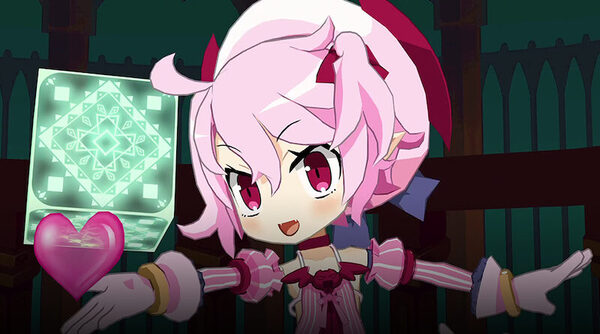 Disgaea 6: Defiance of Destiny is getting some post-launch downloadable content in Japan in the form of characters. Each character is priced at 500 yen outside of Asagi, who will be offered for free. The DLC character rundown is as follows.

Those who purchase all the available DLC will receive extra colors for Asagi, Pleinair-chan, and Usalia.

The sixth official trailer for Disgaea 6 has been released. As usual, the first version of the trailer is in Japanese, but we should get the English version sometime later today. Check it out above, and read a recap on Disgaea 6 below.

Disgaea 6: Defiance of Destiny unites a grim yet touching story with insane tactical combat, while introducing gameplay elements never before seen in previous installments. As a result, new and returning players alike can craft a truly memorable and unique journey through the Netherworld. Bring the pain in battle with special attacks and support from a plethora of ally units. Customizable settings such as Auto, Retry, and Replay allow both hardcore and casual players to fight their own way. And should things take a terrible turn, use Super Reincarnation to rejoin the fight and keep trying until you succeed. This truly is a Netherworld fit for everyone!

Last night, we shared the fifth trailer for Disgaea 6, but it was in Japanese. Today we get the English version of that same trailer, which you can watch above. 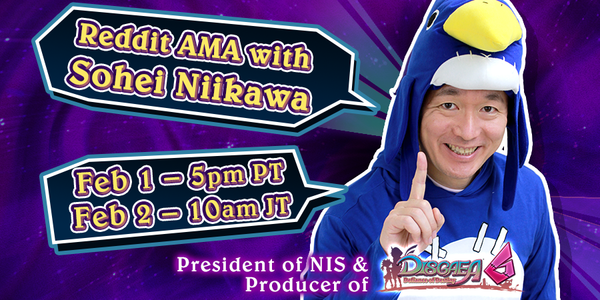 Along with that, NIS America will host a Reddit AMA with Nippon Ichi Software president and Disgaea 6: Defiance of Destiny producer, Sohei Niikawa, on February 1st, 2021 at 5PM PT. Participants are encouraged to check in starting from 4PM PT to submit their questions. Mr. Niikawa may not be able to answer every question submitted during this limited time.