Latest batch of episodes now available on Netflix in the US!
05 March, 2021 by nintendojam | Comments: 1

Join Ash and Goh as they revisit some of Ash’s favorite spots, meet old friends, and catch tons of Alolan Pokémon! 😉

Don’t miss this sweet reunion in Part 4 of Pokémon Journeys: The Series, now available on US Netflix!

Final episodes of Pokemon Journeys (Season 1) head to Netflix in the US on March 5th, 2021 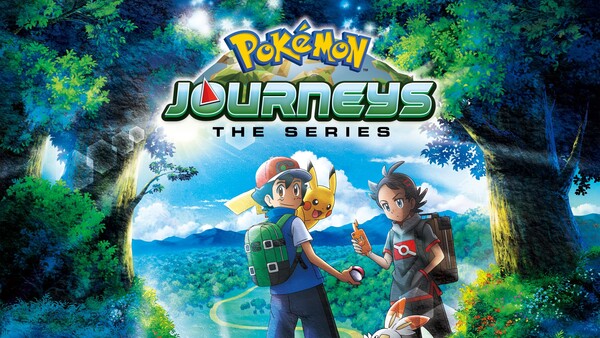 The final bunch of episodes for the first season of Pokémon Journeys will be released via Netflix in the United States on March 5th, 2021. Exact details have yet to be provided. Stay tuned for updates! 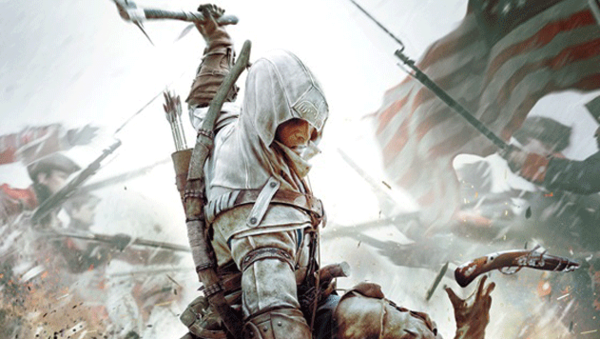 Netflix has announced that they plan to work with Ubisoft to create a live-action Assassin's Creed series. This is part an upcoming agreement between the two companies to create a variety of content for Netflix's streaming services.

We’re excited to partner with Ubisoft and bring to life the rich, multilayered storytelling that ‘Assassin’s Creed’ is beloved for. From its breathtaking historical worlds and massive global appeal as one of the best selling video game franchises of all time, we are committed to carefully crafting epic and thrilling entertainment based on this distinct IP and provide a deeper dive for fans and our members around the world to enjoy.

Take an inside peek at the intricate, nostalgic design of The Cuphead Show! pic.twitter.com/EF0kpAi973

Take an inside peek at the intricate, nostalgic design of The Cuphead Show!

Upcoming RPG title from En Masse Entertainment based on the Netflix original series, The Dark Crystal: Age of Resistance, has finally been given an official release date. Announced via a Playstation Blog press release, the game will launch on February 4th, 2020. Check out the newly released date announcement trailer above, and the games synopsis below.

In The Dark Crystal: Age of Resistance Tactics, you will lead a fledgling resistance of Gelfling against their oppressive overlords, the Skeksis, across more than 50 unique turn-based tactics RPG battles. Along the way, you will recruit and customize new allies by assigning them jobs, modifying their abilities, and outfitting them with equipment to ensure victory. With 15 playable characters, including familiar faces from the classic film and the new Netflix Original series, build your own teams and devise winning strategies to overthrow the rule of the Skeksis and restore light to the Gelfling homeworld of Thra!

The Dark Crystal: Age of Resistance Tactics is an upcoming turn-based strategy game for Nintendo Switch, PlayStation®4, Xbox One, PC and Mac (via Steam)!

Oh little birds with tweets of sorrow
To you we bring some news
For when the rooster crows tomorrow
A trailer shall be viewed pic.twitter.com/uuSZlGrUj9

Netflix's upcoming original series based on The Witcher will be getting a new trailer tomorrow, the company has announced via Twitter. A short teaser trailer for the trailer has been released, and can be viewed above!

11 January, 2013 by rawmeatcowboy | Comments: 0
A federal appeals court ruled on Friday that Netflix Inc received an unfair advantage from the U.S. Postal Service's special handling of its DVDs, and ordered postal regulators to remedy the discrimination or offer a good explanation.

The unanimous decision, by the U.S. Court of Appeals for the District of Columbia Circuit, is a victory for GameFly Inc, which said the postal service should treat the games it ships similarly to Netflix DVDs.

Check out the gallery here
Rating: 3

Beginning with its 2016 theatrically released feature films, new Disney, Walt Disney Animation Studios, Pixar Animation Studios, Marvel Studios and Disneynature titles will be made available for Netflix members to watch instantly in the pay TV window on multiple platforms, including television, tablets, computers and mobile phones. Also included in the agreement are high-profile Disney direct-to-video new releases, which will be made available on Netflix starting in 2013.

Separately, Disney and Netflix have reached agreement on a multi-year catalog deal that today brings to U.S. Netflix members such beloved Disney movies such as "Dumbo," "Pocahontas" and "Alice in Wonderland."