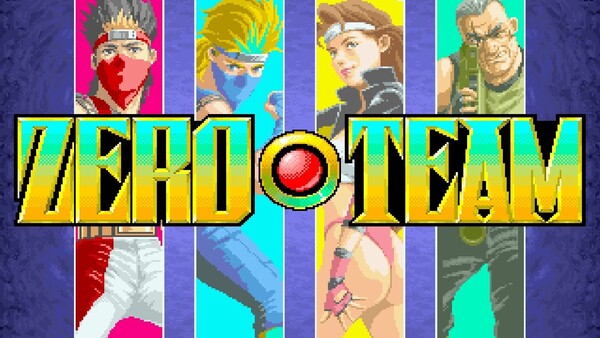 The next game in the Arcade Archives series from HAMSTER will be the 1993 beat 'em up "Zero Team" from developer Seibu Kaihatsu. Available starting tomorrow, November 19th, 2020 from the Nintendo Switch eShop worldwide, the game will cost the usual $8 USD. 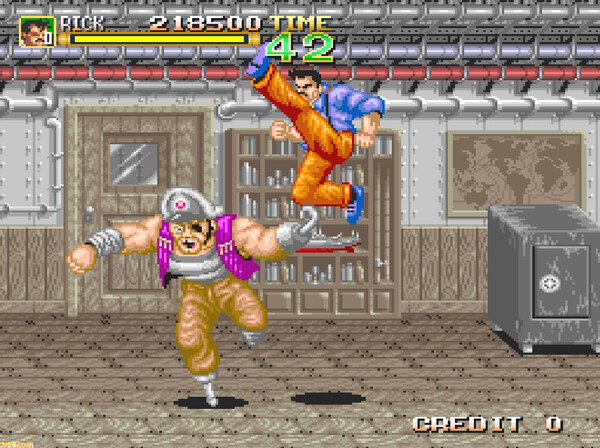 The next game in the Arcade Archives series from HAMSTER will be the 1991 beat 'em up "64th Street: A Detective Story" from developer Jaleco. Available starting tomorrow, October 29th, 2020 from the Nintendo Switch eShop worldwide, the game will cost the usual $8 USD. You can check out some gameplay from the Switch version below. 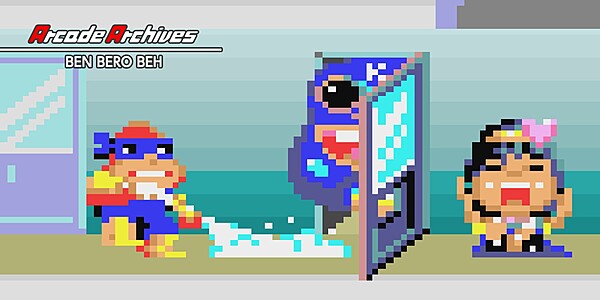 HAMSTER Co. (Head Office: Tokyo-to, Setagaya-ku; CEO: Satoshi HAMADA; referred to below as "HAMSTER") would like to announce that from today October 1st, 2020, BEN BERO BEH will be added for Nintendo Switch™ and PlayStation®4 as new content, available digitally for Arcade Archives, the downloadable content series by HAMSTER.

About Arcade Archives BEN BERO BEH:
"BEN BERO BEH" is an action game released by TAITO in 1984.
Avoid obstacles and put out fires to rescue NAO-Chan from the flames.
Full of unique characters such as the enemy from "ELEVATOR ACTION" and Chack'n from "Chack'n Pop". 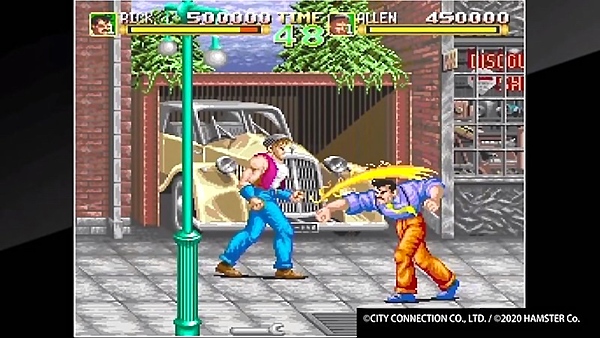 Earlier today, Hamster announced a Switch release of the 1985 Konami classic Green Beret, but four other Arcade Archives titles have also been revealed at TGS 2020. Not only that, but another 13 more are planned for this weekend, so stay-tuned for even more. Check out today's round-up below! 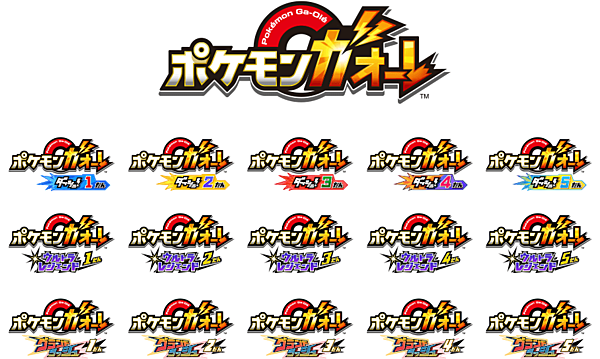 The Japanese Pokemon arcade game "Pokemon Gaole" will sadly be discontinued in Fall 2020, Takara Tomy has announced. This means the machines themselves will no longer operate, and production of any new cabinets will obviously come to an end. Membership services will close on September 30, 2020, so it seems likely the game itself will get its discontinuation around the same time. The date of shutdown will be dependent on the individual stores operating the machines.

Another classic game brought to you by Hamster
26 February, 2020 by nintendojam | Comments: 0 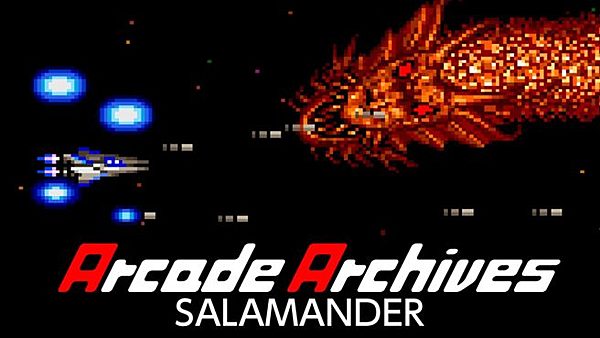 The next title in Hamster's Arcade Archives series will be the 1986 Konami classic, Salamander. Set for a worldwide release on February 27th, you'll be able to purchase the game on the eShop for $7.99 USD. 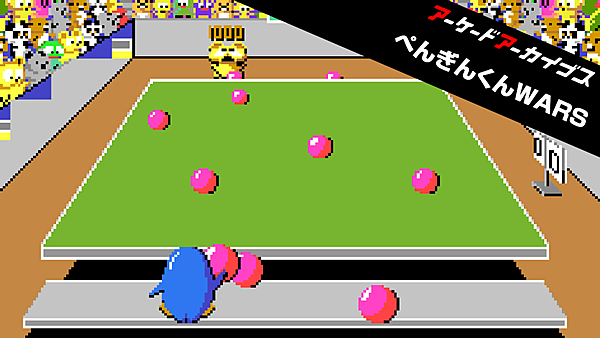 The latest game in the Arcade Archives series from Hamster has been released on the Japanese Nintendo Switch eShop for ¥838. Penguin Wars isn't available yet in other regions, but should see release worldwide tomorrow, January 2nd, 2020. The game will be priced at $7.99 in North America, and be listed under the name "Penguin-Kun Wars" in the West. Check out screenshots for the game below! 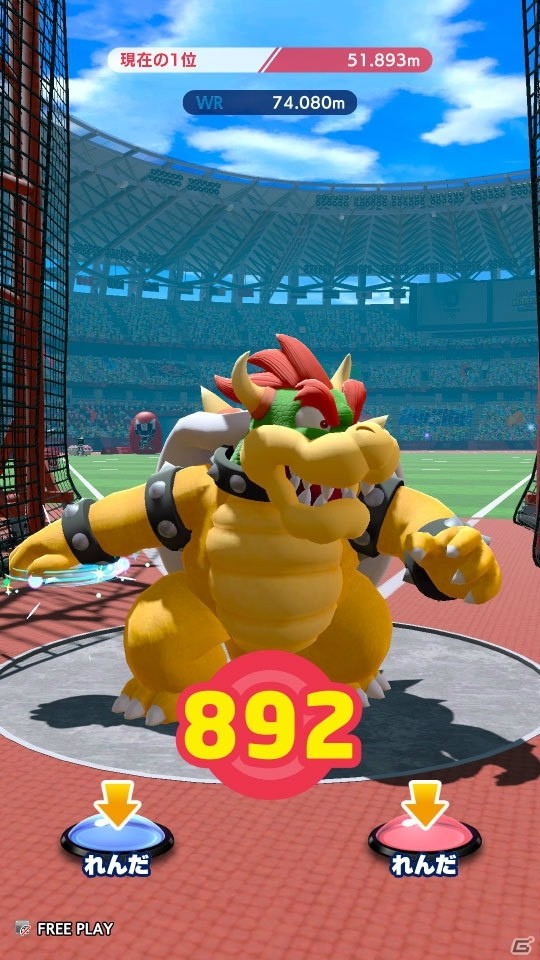 The newest arcade version of Taiko no Tatsujin is now available in Japan! Under the new selection of songs, Calamari Inkantation from Splatoon has been included. You can take a look at it in the video above.