Platinum looks back on creating Bayonetta, recall a moment that made the dev team cheer 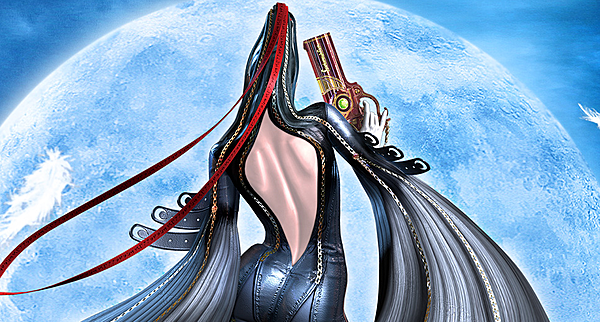 Bayonetta eventually made its way to Nintendo platforms, but it certainly took some time. The game originally made its way to Xbox 360 and PS3, and in the latest issue of Famitsu, both Atsushi Inaba and Hideki Kamiya from Platinum look back on the game's development. Check out their comments below.

Atsushi Inaba, game designer: “The first game I was involved in development with at Platinum was Bayonetta.”

Hideki Kamiya, director: “Bayonetta was originally developed for Xbox 360, and we didn’t even think about developing it for PlayStation 3.”

Inaba: “We didn’t know which console’s players would enjoy our games more, so we prioritized the console that was easier to develop for. We couldn’t afford to think about a multiplatform release.

Kamiya: “I remember there was a great big cheer at the development studio when we tested out Bayonetta summoning demons and losing her clothes.”

Inaba: “Not in a dirty way. It was a joyous cheer to celebrate that our ideas all fit together well.”

Did You Know Gaming - Every Cancelled N64 Game (Part 2)

In this video, Did You Know Gaming takes a look at EVERY cancelled N64 game, including South Park 2, Glover 2, and Doom Absolution.

Thanks to Dondom95 for the heads up!
Submitted by: dondom95
Rating: 0 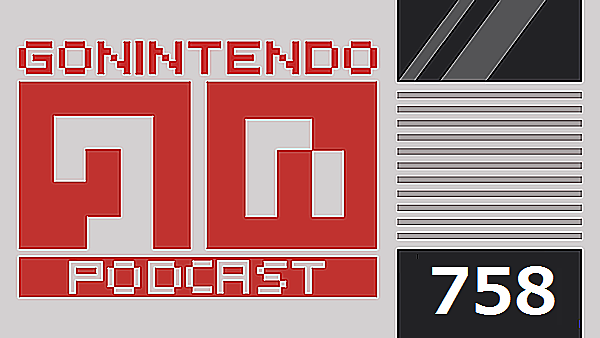 What if you woke up one day, and you were a Pokémon? You can meet and recruit Pokémon in a dungeon-crawling adventure within their world! Build a rescue team to take on mysterious, changing dungeons and strategically plan your moves as you venture forth to make the Pokémon world a safer place…and uncover your true purpose along the way. 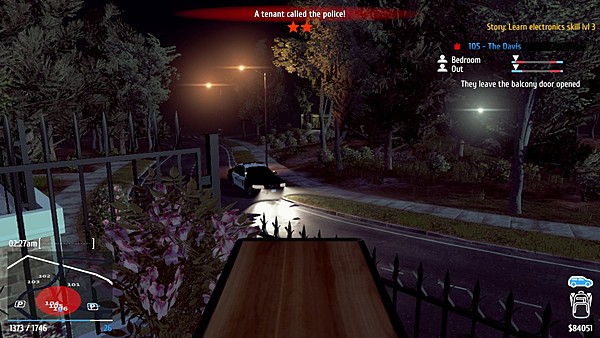 Once again, today's Switch eShop charts show us the power of a sale. Thief Simulator had its price slashed for a short time, and it caused the game to shoot straight up to the top of the charts. Even Animal Crossing: New Horizons couldn't compete! Check out how things played out in the top 20 below.

Mina, now a battle-worn warrior, travels the lands plagued by an intense darkness growing within her. Due to the never-ending pain brought on by this darkness, she is unable to wield her bow with the same ferocity as in the past. A new blade has been affixed to her bow, and she has perfected a unique new fighting style that combines both close range and long-range attacks. Though the darkness slowly consumes her aching heart, her arrows, propelled by the sheer will to survive, never miss their target even on the blackest of nights.

An RPG with a truly unique backstory
22 February, 2020 by rawmeatcowboy | Comments: 1 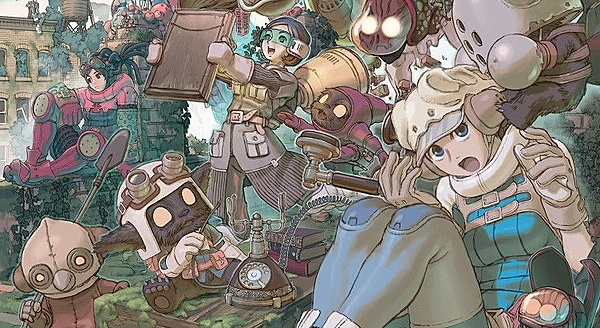 Earth Seeker hit the Wii all the way back in 2011 by Kadokawa Games, and unfortunately never saw a localization. While there was interest from companies like XSEED, plans never went through, and the game was left to languish in Japan. Now, all the way in 2020, the game is getting a second lease on life thanks to the fan translation efforts of Brand Newman and their team.

Earth Seeker, produced by Enterbrain and developed by Crafts & Meister, takes place in a post-apocalyptic world where humankind has created several thousand spaceship in order to escape impending doom from a black hole. Unfortunately, all life aboard the ships ends up getting wiped out, but the spaceship’s computer continues to search for an inhabitable planet. The ship eventually crash lands on a random planet, scattering Earth wreckage across the land. The ship's AI activates the Earth Reclamation Program, but due to a malfunction, the planet's inhabitants start to merge with the Earth wreckage into strand creatures/monsters.

Sounds like a pretty cool game, doesn't it? You can check out some of the English fan translation in the video below. 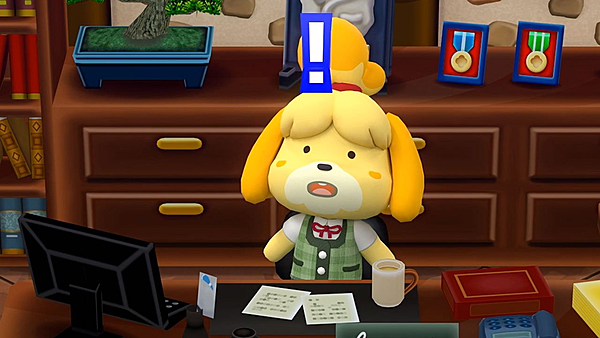 One of the biggest sticking points coming out of Nintendo's Animal Crossing: New Horizons Direct was the mention of save data recovery. The Direct featured a blurb that said "Switch Online members can only have save data recovered one time due to loss or damage of system." That riled up a ton of people, many of which didn't want to worry about potentially losing their game data if more than one unfortunate circumstance hit them.

Well, while we're not sure of the reason, Nintendo has now changed that segment of the Direct. If you go watch the current upload of the Direct on Nintendo's YouTube channel, you can see the language in that section has changed. It now says, "More details on save data recovery functionality will be shared at a future date." Does this mean Nintendo is reconsidering their stance, or are they just trying to hush the naysayers for the time being? 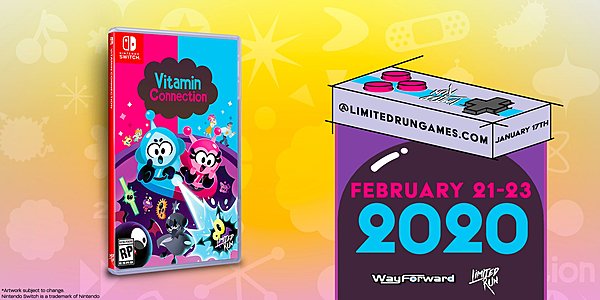 If you were disappointed you missed out on your chance to preorder a copy of Vitamin Connection from Limited Run Games, today's your lucky day. Limited Run is running a second chance preorder window, and it only lasts for this weekend. Hurry up and lock in your copy, which can be either standard or limited edition!

Guiding you in your native language
22 February, 2020 by rawmeatcowboy | Comments: 0 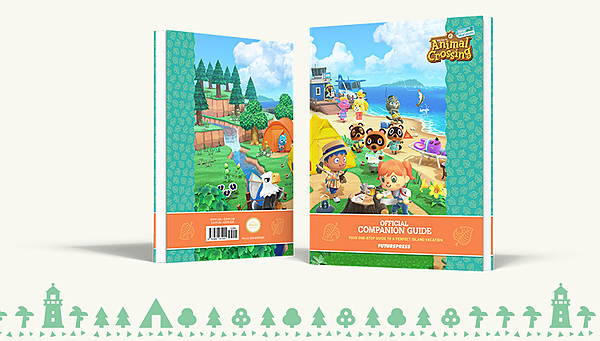 We've covered the Animal Crossing: New Horizons—Official Companion Guide quite a bit in the last week. We know what's inside, we know it's coming out April 9th, 2020, and we know it's priced at $30. Today we find out that the guide will be offered in 5 different languages; English, French, German, Spanish, and Italian. Which one will you be picking it up in?