Got a news tip?Let us know at tips [at] gonintendo.com 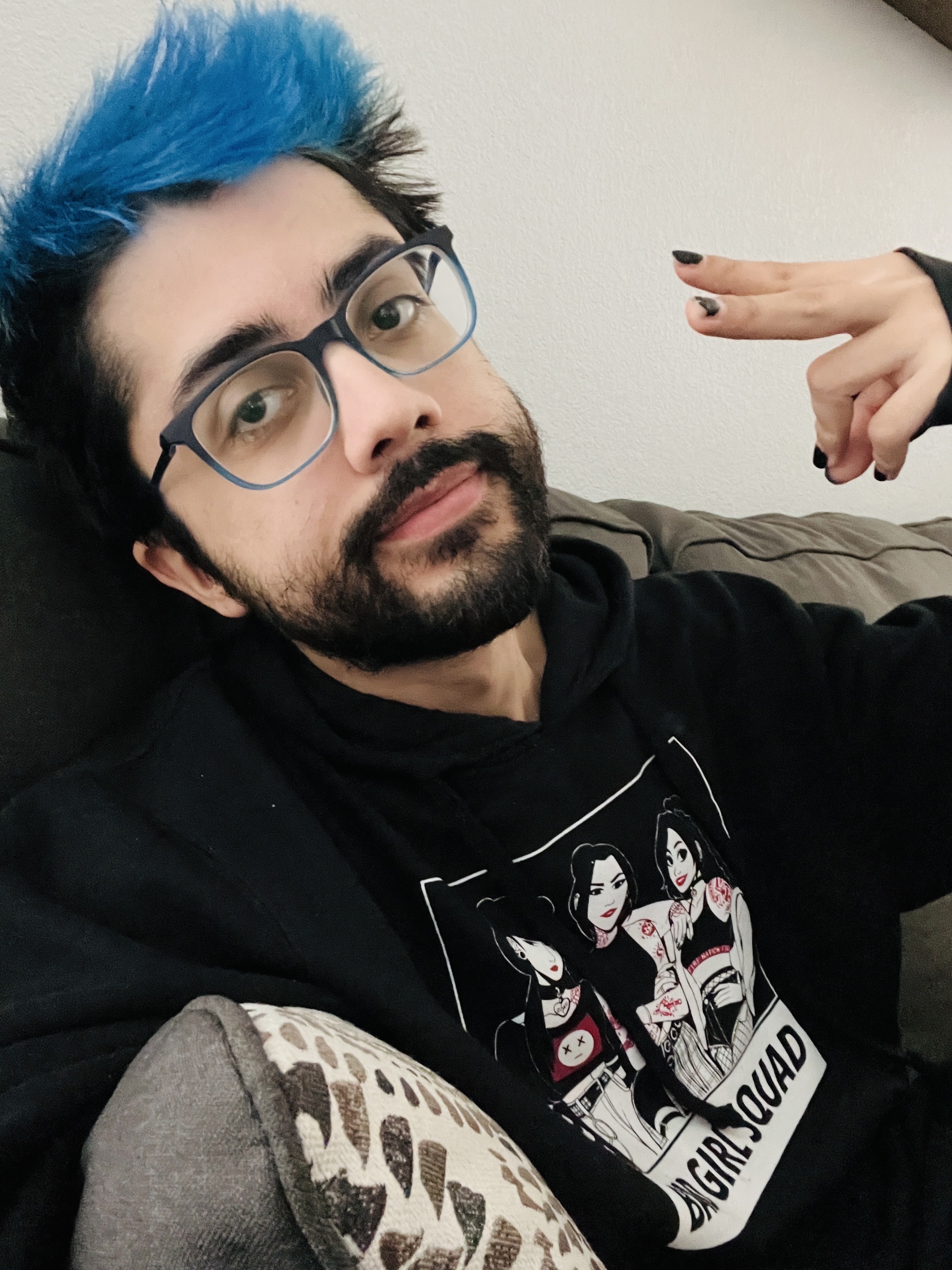 Nintendo Content Creator, podcast host, and now news writer. You can find Alec's blurbs all over the internet. Dyed his hair blue in the hopes of one day being turned into a Fire Emblem character. 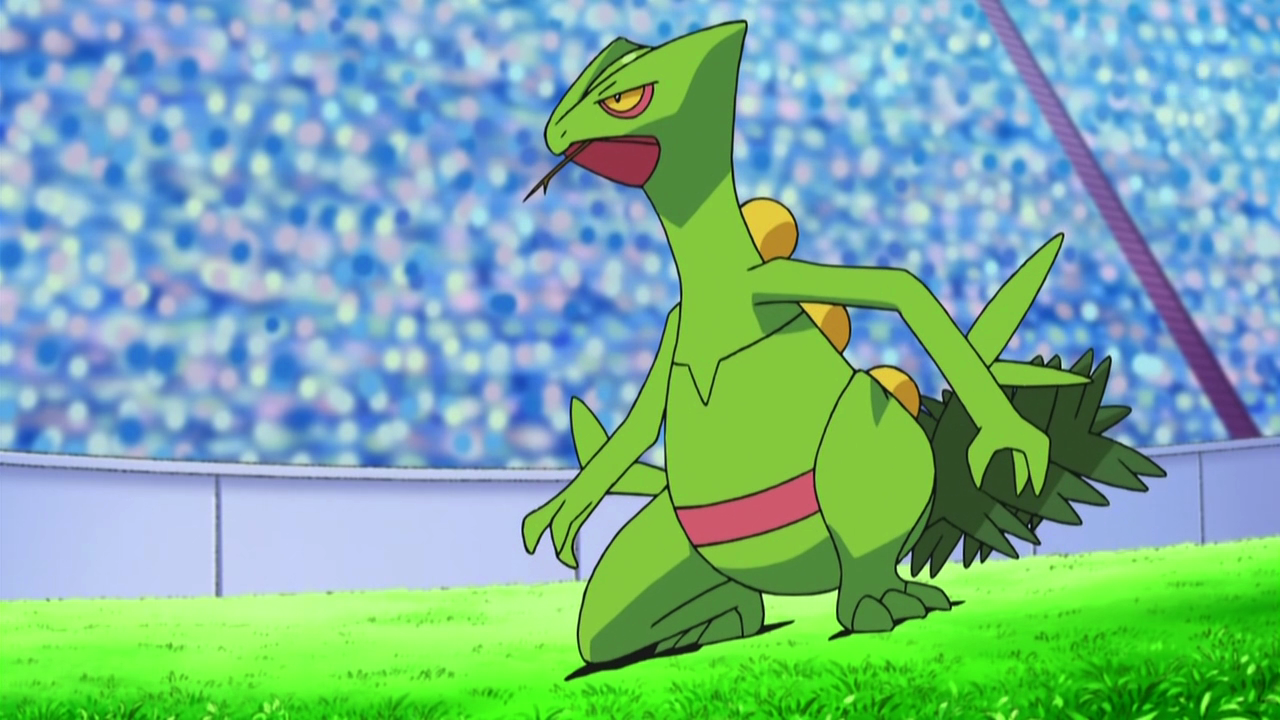 Hey everyone, my name is Liz. My favorite game series are Pokemon and Bravely Default. Outside of gaming, I enjoy watching anime and reading and collecting manga. I hope you will enjoy my content here at GoNintendo.

Nintendo fan, gamer and collector. Find me around GoNintendo and The Ohio Retro Gamer. I love all thing gaming, and this is my passion that I take very seriously and have a lot of fun doing. Hope to see you all around!

Cameron, AKA Cam, AKA Cam Critiques is a big fan of all sorts of video games, especially platformers and RPGs. He covers news and contributes the occasional feature here at GoNintendo, but you can also see more of his game-related work at https://www.youtube.com/camcritiques

Name's Katherine! I'm big into JRPGs, platformers, and fighting games, and have been a huge Nintendo fan ever since I got Pokemon FireRed for Christmas when I was really young. Hope you enjoy the articles I put out!

As a certified comic nerd and Nintendo fan, Johnny sounds like someone that should be avoided at all costs. And that's because he should be.
He enjoys playing strategy and puzzle games because of the sweet dopamine rush he gets when something goes well.
He has horrible opinions. 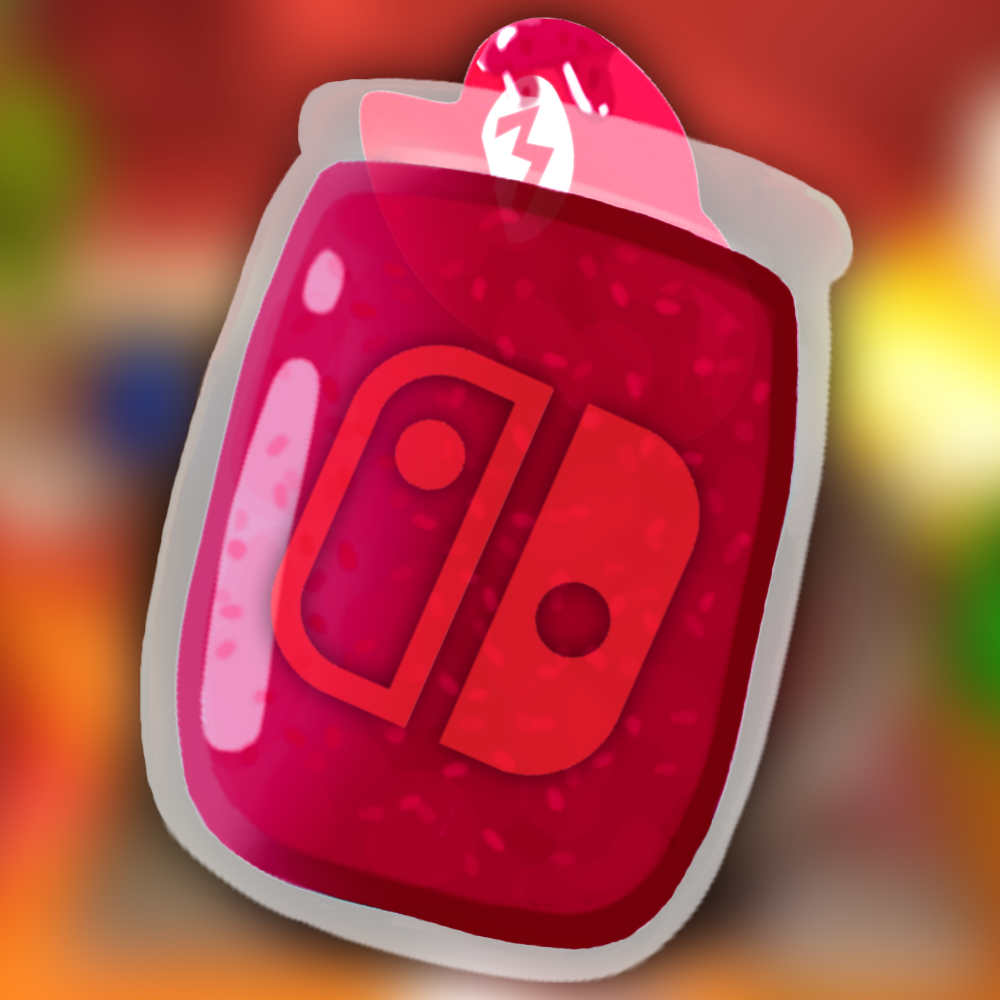 Come on and slam, and welcome to Nintendo Jam! 100% organic and always straight from the source, with zero added sugar or preservatives. Thanks for trusting me with all the latest news on hardware, software, WarioWare, and more! 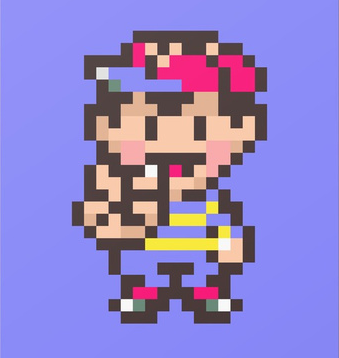 I (Elizabeth) am a news writer here. I enjoy all genres of games, but RPG's are my favorite. I try to play a little bit of everything, leading to an excessive backlog :). I view games as an experience to enjoy as well as an interesting study on how the medium evolves. @OnettQueen

Quence is a writer, podcaster, and snack cookie critic. He currently lives on the Internet. You can find his musings, videos, and dolphin-themed raps at JonathanEstis.com

Outside games, his spare time is spent cycling, camping, and adventuring with his P2 and their huskies, Eevee & Samus. 🐶 🚴 ❤️

TTTTTsd (you can call him Scott for short!) is a studious writer and big fan of video games of all sorts, especially Nintendo. He enjoys platformers the most, but loves JRPGs too! Ask him about Super Mario Bros. 3, you'll probably learn something new, it's his favorite game!

Hello! My name is Flapjack - Eric being my real name, and I am such a Nintendo fan that I could have easily been born holding an NES controller. I even worked at Nintendo, and I am not even your uncle! I love Animal Crossing and Wii Sports, and am a big fan of anything retro.

Just someone who spent most of his childhood playing Smash Bros with my brother, which led me to explore more games. Favorite franchises include Xenoblade and Super Mario.