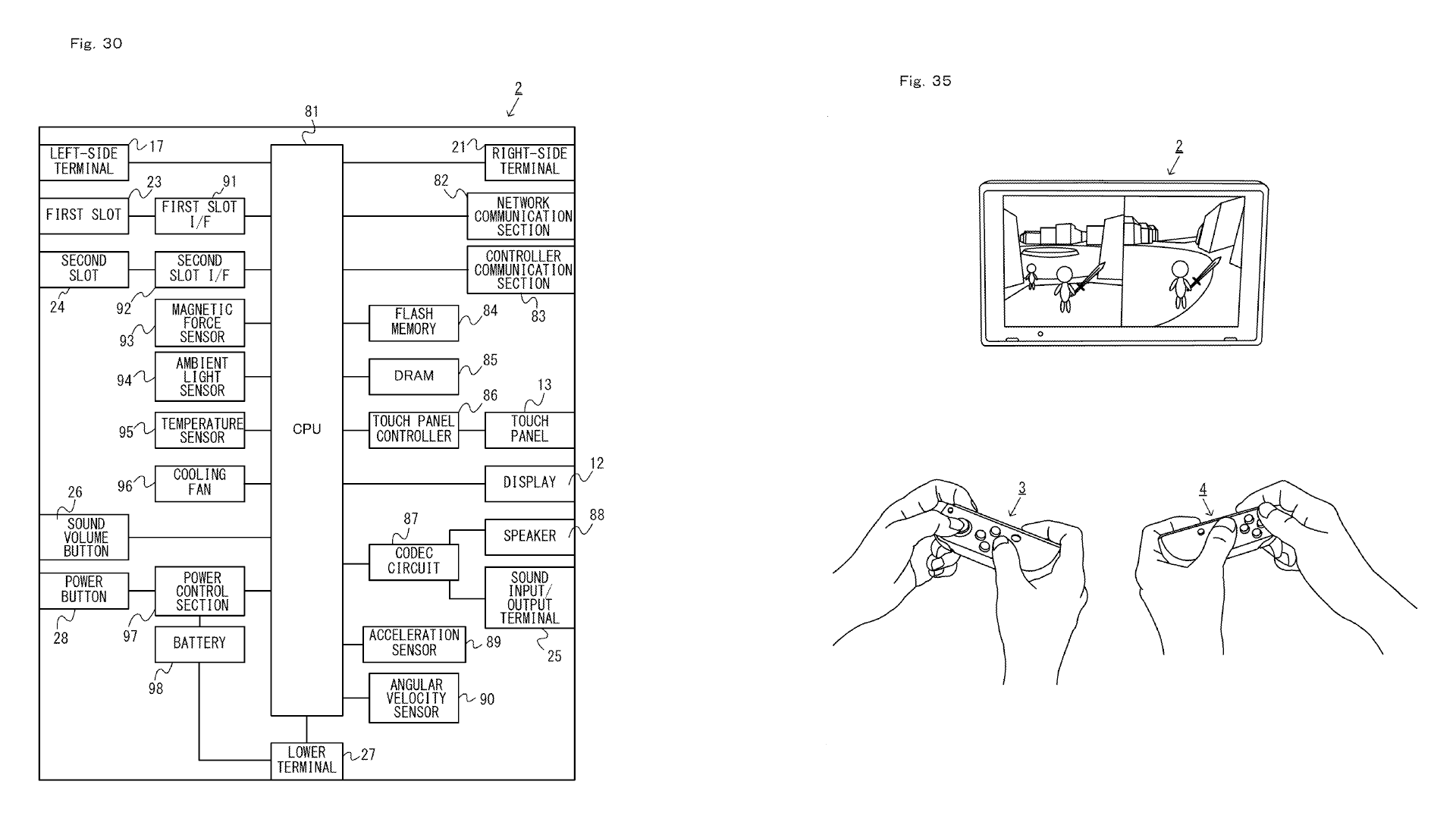 Thanks to internet and Dakhilfor the heads up!
Submitted by: internet, dakhil
Source: Link, Link
Rating: 16

I want Nintendo to put NFC in both Joycons. Then games that use the amiibo as your moving piece, like in Animal Crossing: amiibo Festival and Mario Party 10's amiibo Party, would play smoother because you wouldn't have to pass the controller around for each turn.

The rumors have been pretty accurate. Dock mode increasing capabilities is confirmed and so is IR on the right joycon. The VR is probably more like Google's cardboard "VR" rather than Oculus, Vive PSVR type of VR. The switch basically is an all-in-one system which is pretty neat.

This might be a very, VERY ingenious way to make VR cheaper. 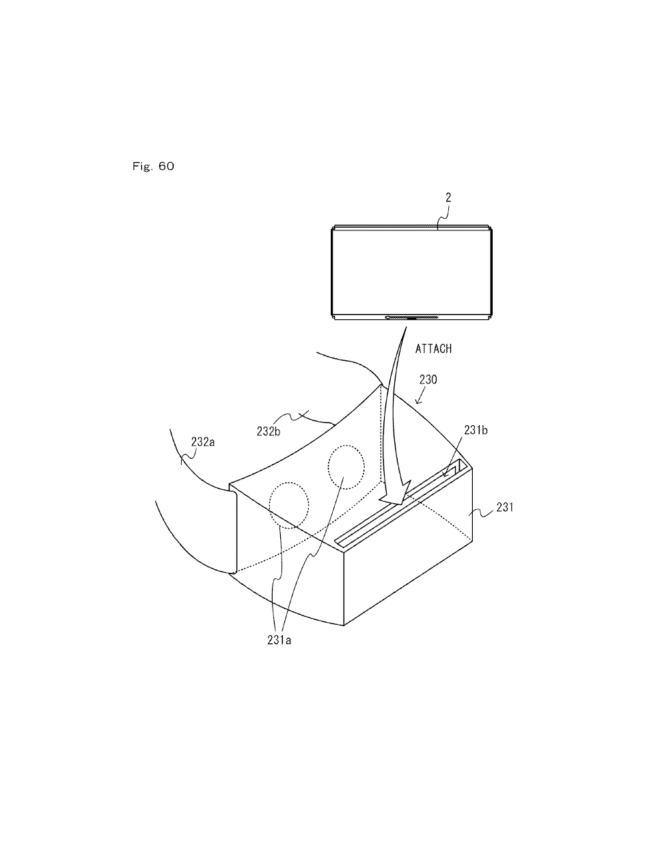 So, let me assume... basically you put the screen on a plastic, empty headset, the screen is then divided by two holes in the headest to create two different views for each eye. The screen is then programmed to display those two views depending on the game you're playing. And you control the game with the joycons. That sounds sweet.

Not really that great of an idea since the Switch is rumored to have a 720p display. That's faaaaaaaaaaaar below what you would want for VR, especially considering it's a 6+ inch screen, so its pixel density definitely won't be good for viewing up close. Nowadays, most high-end phones have a 2K display and even that isn't great for VR.

It's cheaper, so I guess that makes for a respectable trade.

For someone (like me) who has tiredness issues due to personal eye problems, I would still see through these buzzwords, ugh

Seems weird to only have an IR pointer in one Joy Con.

Maybe to limit interference or stop the machine from being confused by two IR pointers?

I just figured they would want both to have IR for multiplayer!

well I don't own a good enough smartphone for (very) cheap vr, so I was always going to use whatever anyone would come up with, but it's nice to know they know .
so many info
I think the split controller for player 2 is a smart move, it's really doubtful 4p games would require another stick and even then they got the gyro ! 6 easy access buttons 2 side buttons, no really it's pretty full . oh full size for smash bros is probably what people would prefer

This is awesome!!!!! So hyped now knowing that there really are endless play possibilities now. This is set up to be a home run. Attaboy Nintendo.

The HMD could, potentially, have a fan in it too. Then it would have the same capabilities as docked while being used for VR. It would make the headset a little more expensive, but the tradeoff would be worth it.

Y'see, what I'm worried about is all our existing Wii/U tech. Wii U worked with pretty much everything made for the Wii, and now not only do we have all those Wiimotes and Nunchuks and Classic Controllers out there, we have Wii U Pro Controllers and GamePads and GameCube adapters. When I saw the Switch bringing out its own Pro Controller with practically no change aside from swapping the diamond and right stick, I just thought, "Wait, but we already have the Wii U Pro and the CC/Pro before that. What's that gonna mean for all the stuff we already have?"

Part of why I don't wanna move onto the Switch is because the Wii U had started to unify all of the existing Nintendo tech we've all accrued from the GameCube onward into a single ecosystem. It really felt like a "Super Wii" in that regard. It was a culmination of every form factor and piece of tech we'd been using for the past decade and things were starting to standardize. It just feels like Switch is gonna throw out all that old tech. I'd feel a lot better about things if we had some reassurance that all our old peripherals will still be useful.

I'm happy there are official alternative joy cons with + control pads and that they have analog triggers. I'm excited for virtual console on the go

As you can see, in figure 35, item #2, that the character in the frame is holding a sword. This means that Link should be left-handed, damn it!