Slime-san dev discusses working with Nintendo, ease of porting the game to Switch 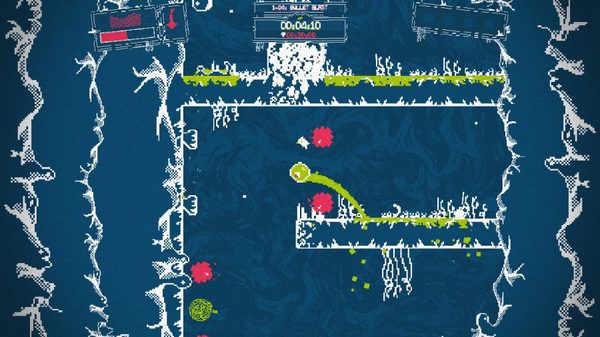 (Nintendo has) been very supportive with us. We met some of them back at GDC and a few weeks later we were invited to become certified Nintendo Switch developers. Since then, whenever there was a problem, they were very responsive to any of our inquiries.

I’m INCREDIBLY grateful to have gotten the opportunity to release a game on one of their systems. Can’t overstate that enough!

In the case of the port from PC to Switch, it took them just a couple of months. Most of the issue that they had with the port was the result of trying to use the default resources of Unity as they learned the hardware. A little over a year! The porting process to the Switch was around 2-3 months, QA included. It was, honestly, pretty seamless. Unity and Nintendo did some prep work and the porting process wasn’t too hard.