Sumikko Gurashi: Sumikko Park he Youkoso dev explains why they created the game for Switch 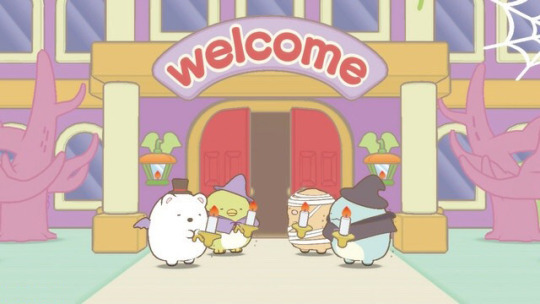 A portion of a Famitsu interview with Yoshinao Shimada, producer of Sumikko Gurashi series, as translated by Japanese Nintendo.

Famitsu: What’s the reason for you to choose Nintendo Switch for the platform of your newest game?

Shimada: By looking at questionnaire letters from past games, I understand that there are many people who have been enjoying the world of Sumikko Gurashi with their families. In that case, let’s create a party game that can be enjoyed by everyone! While I’m thinking of that, the Nintendo Switch was released, and I think I’ll be able to do it with this console!