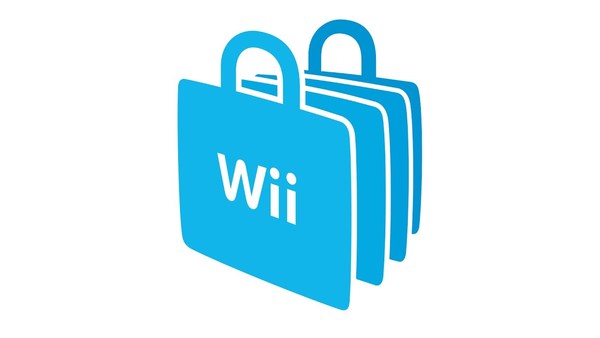 The end of an era is coming, but not coming all that soon. Nintendo has announced that in Japan, the Wii Shop Channel is going to close its virtual doors on Jan. 31st, 2019. You'll no longer be able to purchase Wii points after March 27th, 2018, so a bit before the closing date. You can also get a refund for unused points with a special service to be detailed in the future. System transfers of contents from Wii to Wii U will continue on, and you can continue to play your content as long as you don't delete the games. Thanks to Haleman and Nick for the heads up.

"you can continue to play your content as long as you don't delete the games."

There in lies the problem with going all in on digital and why I'm so tentative to do so in spite of the convenience. The games just aren't yours. Once your system is obsolete it's just a ticking time bomb until the servers for the digital stores are closed and your games are safe for as long as your console stays functioning.

I’m surprised how long it stayed open. I thought it was closing six years prior.

"you can continue to play your content as long as you don't delete the games."

There in lies the problem with going all in on digital and why I'm so tentative to do so in spite of the convenience. The games just aren't yours. Once your system is obsolete it's just a ticking time bomb until the servers for the digital stores are closed and your games are safe for as long as your console stays functioning.

Yeah once a service goes offline the vendor should provide a way for you to make a local backup of the games you’ve purchased. Even if they were tied to the console via some console ID it would help.

But in the end - piracy will always provide a method to reaquire the games long after the Wii shop shuts down.

Umm, there is. Just use an SD Card, and in case you're as paranoid about data loss as I am, make multiple copies of that card onto hard disks, optical media or whatever.

that is NOT what the customer needs to do. As long as Nintendo stay in business, there HAS to be a way to redownload all purchases made for any legacy console to the point that it has to be required BY LAW to do so.

otherwise you just sell nothing. At best an extended rental.

Ever read the fine print even on physical software? You don’t own the software, you’re simply buying a license to use it.

I agree the law should perhaps change, but Nintendo isn’t breaking any law here.

I couldn’t remember if you can backup everything to SD - I know some game saves won’t.

Some saves can't be backupped, but all channels/games can. I agree that this is annoying, and situations like these remind me of why I hate living in the age of digital downloads. But at least there IS a possibility to make sure you don't lose your content.

Also, I assume taht if your console breaks, Nintendo is able to make sure the data is still usable after repair or exchange.

That's true of all things on Earth though. Nothing lasts forever. Your discs will one day suffer from disc rot, the pins in your cartridges will oxidized and eventually they will all stop working.

It can't be helped.

Nintendo already gave you the tools to back up these games and that's the best you can ask for.

And this, my friends, is the reason I will always buy RETAIL games, since I OWN the game, and not digital delivery versions, that I LOSE ONCE THEY DECIDE TO STOP OPERATING THE STORE. I mean, if I accidentally delete the game, I can't download it again?

I got over 200 XBLA games, 50 PSN games and around 60 eshop 3DS and 60 eshop WiiU games, the vast majority of which never go printed onto a disk. Care to elaborate on that? Because the indie market has been much more interesting lately than the bloated "AAA games"

Of course.
I support the indie market, but I prefer to buy them on Steam or GOG. I feel these store won't be closed so easily as the eShop.

and while there are quite a few wiiware exclusive (or even digital console only games) just THINK what the above statement means. People do NOT buy digital games on consoles and may continue to do so BECAUSE they get a lot more for their money by using PC platforms.

Don't worry, I buy console exclusive digital only games, too.

I just told you that I _prefer_ buying on steam/gog because of the reason upstated. 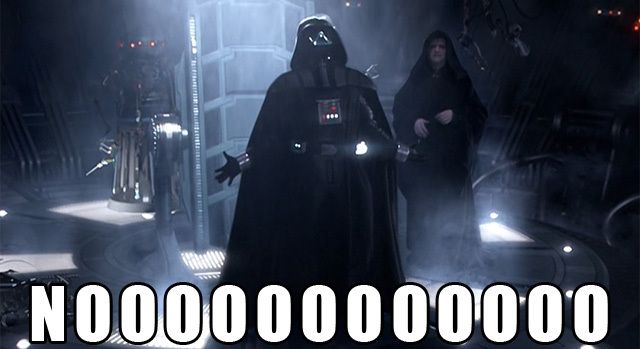 You will never outrun time's arrow, my friend. Enjoy the run!

While I realize your comment is pragmatic, it is also unhelpful at this particular moment. Cheers.

Past and future don't exist. There is only ever the present. Best rip that bandaid off right now.

I wasn't trying to be helpful to your particular situation, whatever that may be. I was simply passing along some wisdom. Good luck to you.

Assuming NA is on a similar timetable, looks like I will be going on a binge this holiday for points to snag up the remaining worthwhile games that I never got around to picking up.

This also seems like an appropriate place to lament how Konami never put any of their Genesis offerings on the service. No Contra: HC, Castlevania: BL, or Rocket Knight: A?

Pretty much the only way I can legally play Chrono Trigger atm.

"and you can continue to play your content as long as you don't delete the games. "

so a huge list of VC games gets SHUT DOWN with no alternative service appearing.

Tread lightly nintendo. If people simply stop using your eshop because of bullshit like this, then the damage will NOT be confined to just your consoles but the entire industry (that goes for all other companies as well)

With a physical game I can play it as long as I don’t break or lose the disc...

I don't think it's bullshit to close an eShop for a console that's two generations old. It's not practical to believe this would live forever. They're probably shutting it down because the business it attracts is not nearly enough to justify its operating costs.

and i have said again and again that companies make certain products/services for the sole purpose of making money on OTHER products by using the former as advertisement/CSR/etc. They are simply there to prove a point about the company's resolve.

an example being nintendo's free repair of the NES until about 4-5 years ago. NES consoles DO break down, it DOES cost money to retain parts and to pay the actual employees to do so and no one forced them to repair them but they did anyway. This is different though since fears of losing digital data could expand to other services.

but by that point i usually get the "troll argument" so I am just going to stop here.