Two new Guinness World Records were set, and both of them involve Pikachu! The first record can be seen above, where 1,000 people came together to create a giant Pikachu! 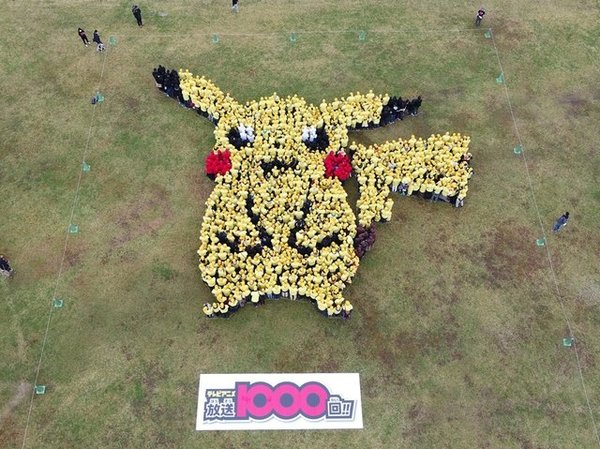 I mean, that's a spot-on Pikachu. Those people really had their act together when figurine out where to stand! Some pretty impressive stuff if you ask me.

The second record goes to Tom Kent for the largest balloon costume. Tom decided to create a massive Pikachu balloon costume to snag the record, which uses 350 yellow, black, and red modelling balloons. 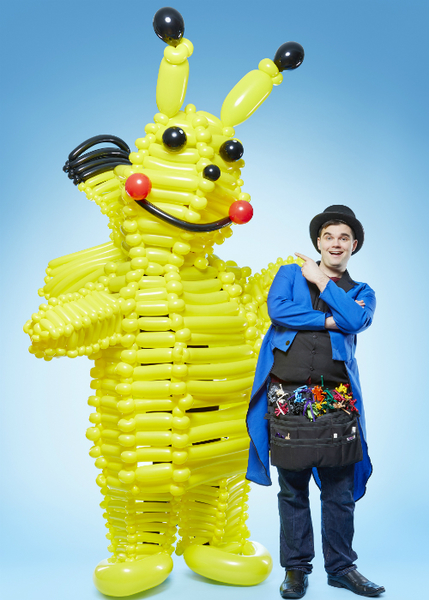 I can't even imagine how many failed attempts Tom went through before he got a costume that didn't pop. Looks like all of his efforts were worth it, though!

That bottom thing does not look like Pikachu. It looks like something out of a FNAF horror movie. Impressive work nonetheless, but deeeeeeeeeeefinitely not Pikachu.

Anyway, what is up with balloon Pika?