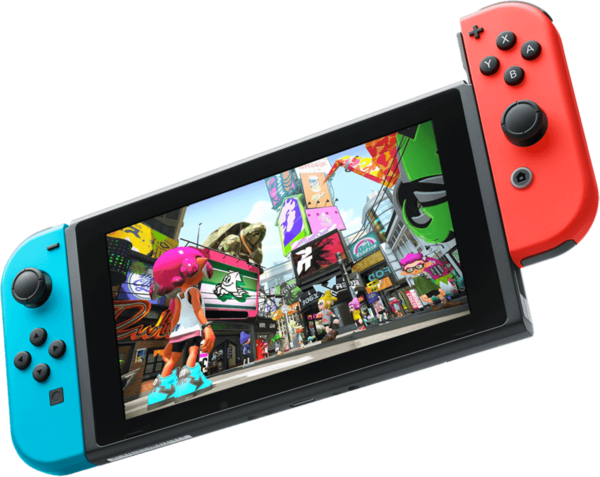 A couple updates on Nintendo-related sales in Japan. Both of which are pretty big news for the Big N!

Second, we have official confirmation on the Switch surpassing the first-year sales of PS2 in Japan when looking at the same amount of time. From launch until this week, Switch has managed to sell 3,258,083 units. From PS2's March launch to the end of December in its first year, the platform moved 3,016,622 units. Now whether the Switch stays ahead of PS2 until the first full year on the market ends remains to be seen. The good news is, things are looking pretty great right now!