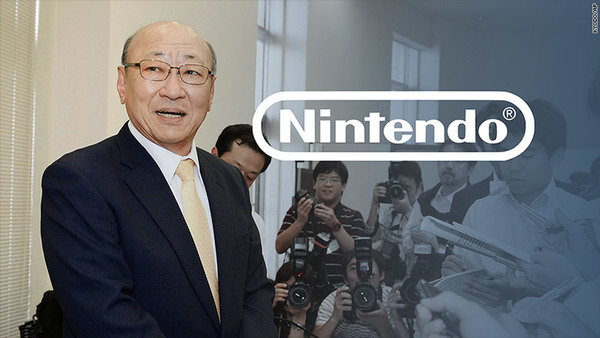 Nintendo president Tatsumi Kimishima has some high hopes for Switch when it comes to the next fiscal year. In a recent interview, Kimishima says he hopes to sell over 20 million Switch units in the next fiscal year. The company plans to make this happen by releasing software which lets consumers play in new ways, and also by extending the life of already-released games with DLC.

Switch had some REALLY heavy-hitting brands in 2017, including the likes of Mario, Zelda, and Splatoon. The Big N will have to pull off some major reveals for next fiscal year to hit their goal of 20 million units. Kimishima's confidence has me truly excited to see what Nintendo has coming our way!

Well, we said he was crazy that he expects wii numbers with the switch and lo and behold, it's already beating Japanese PS2 sales. That is insanely epic.
We shall see how long it lasts but for me the switch has been such a great experience and I cant wait to see what they have next for us in store.

I agree. Moreso ina objective sense. After Wii U the conversation was on how Nintendo was outdated. Yet now it did turn it around. Hopefully they can continue delivering with the Switch.

Ambitious, but not impossible.
With or without Pokémon, this means Nintendo is pretty confident on their 2018 slate, and I'm really interested to see what they have in store.

Yeah, I really look forward to a January Direct. We don't even *know* what we don't know.

Its easily doable considering Prime 4 and FE Switch alongside Kirby are coming next year.

Metroid Prime 4 is not releasing next year.

He knows what he's doing. 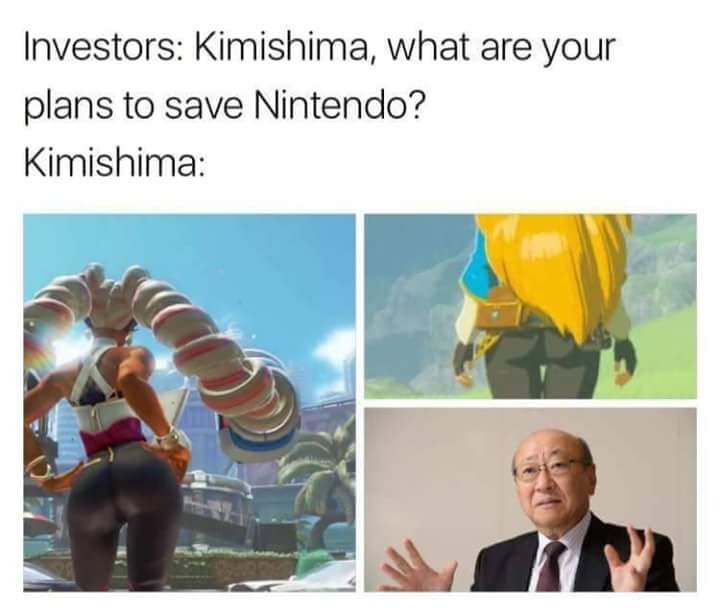 Very doable considering 10 million+ in it's first nine months or so. And supply constraints will die out next year.

Pokemon Switch for next holliday season they can surprass that. But for us non PM fans there should be some sweeeeet candy this Jan Direct too =)

Onwards and upwards. Here’s to a successful 2018 for Nintendo.

Once they start penetrating households with a second or third Switch (like DS/3DS) they will easily hit that number.

20 million is ambitious and I don't think it'll happen.

Metroid was never a system seller only Mario and Zelda do that usually. GameCube would have been a Huge success if Metroid would have been the game to sell that system..

If they can get Pokemon, Animal Crossing, and Smash Bros. out for the Switch within the next fiscal year there is no doubt in my mind that the Switch could easily reach that level or hell even surpass it.