Splatoon 2 hits 2 million units sold in Japan, first console title to do so in 8 years 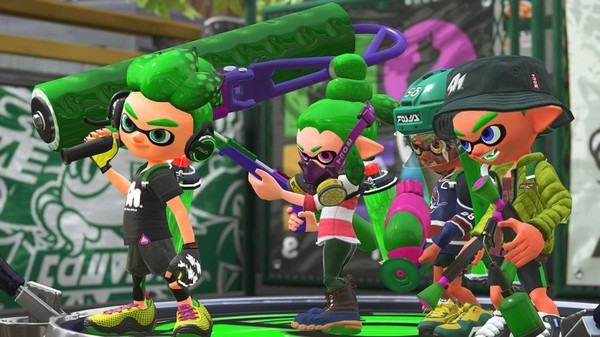 Nintendo just keeps hitting milestone after milestone with the Switch. As of this week's software sales data, Splatoon 2 has managed to hit 2 million units sold! The retail version of the game moved over 1.8 million units, and digital sales bring the title up to 2 million sold. Japan absolutely loves their Splatoon!

Here's a bit of staggering info for you. Splatoon 2 is the first console game in Japan to hit 2 million sold in 8 years. The last title to do so was Wii Party back in 2010!