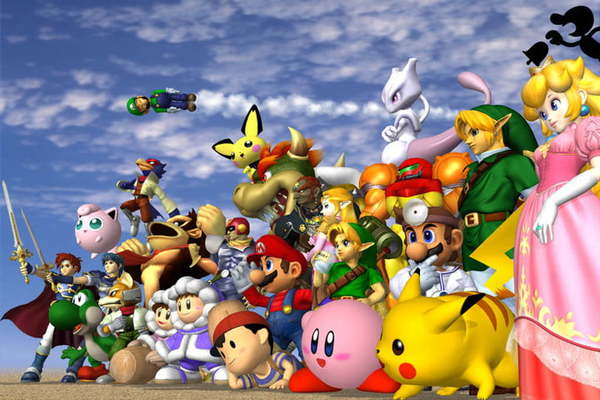 While EVO 2018 is sure to have all sorts of interesting competitors, there's one in particular who will draw a bit more attention than most. Arc System Works' President, Minoru Kidooka, will be entering himself into the Smash Bros. Melee tournament. This all stems from a poll Arc System Works sent out to fans, asking which game at EVO 2018 they wanted to see the company president play. There were 5 choices, and Melee won out.

Why else do you think anyone cared to see their favorite game win? The sweet colabs, bebeh!

Sigh... melee is such a snooze to watch and the opposite of arc work games gameplay wise. Who wants to see the guy go 0-2 at evo by losing to 2 fox players

Did the Melee fans stuff the vote? Kinda ruins it.