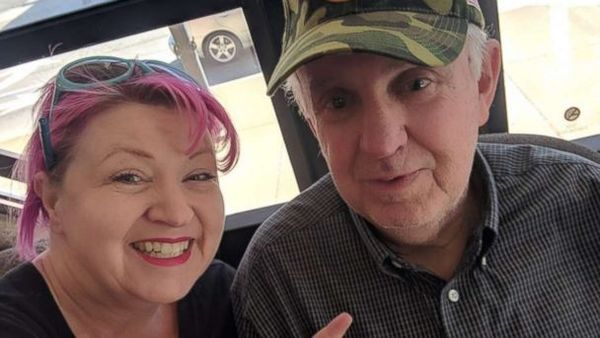 Pokemon GO has been helping players in all sorts of amazing ways, from exercise to socializing and much more. Today we can add another bit of good news to the collection.

83-year-old Homer Howard suffers from dementia, and unfortunately had gone missing. He was reported missing by his family, but authorities had no idea where Homer had disappeared to. Lucky for him, a Pokemon GO player just happened to be out and about, and found Homer wandering around Kenney Shields Park in Covington, Kentucky. This park is 30 miles away from where Howard lives, and no one knows how he managed to get so far from home.

Allison Hines spotted Howard making his way through Kenney Shields Park, but at that time, she had no idea he had been reported missing. Something in Hines' mind told her to stop playing Pokemon GO and talk to the man, and it was a good thing she did! Homer has now been returned home, and Allison can get back to the very important job of catching Pokemon!

Thanks to Mr_Raccoon for the heads up!
Source: Link, Link
Rating: 10