Bethesda says Skyrim on Switch has a big community that wants mods, but nothing is in the works, "surprised" how well Fallout Shelter did on Switch 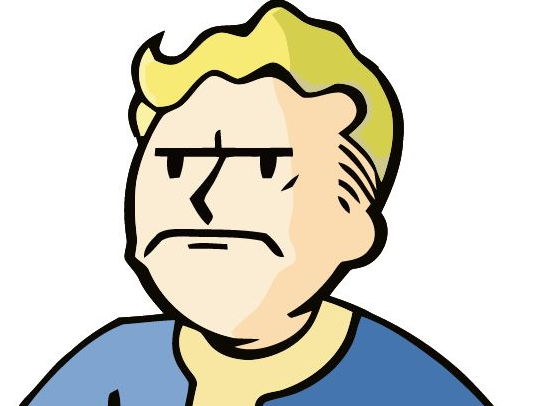 Bethesda's Todd Howard had some sad news for Skyrim Switch fans. If you were hoping their team would bring mods to the Switch version, get ready to be let down. While Howard would "love to see it happen," he admitted that it's not in the works right now.

"Skyrim Switch has a big community that we haven't supported the way we'd like. (That community) asked for mods...they asked for Creation Club - 'When are we getting more stuff?' Right now we're doing nothing. People, they're on other things. We are not actively doing (Skyrim mods on Switch). We would love to see it happen but it's not something we're actively doing."

In a bit of positive news for Bethesda's future support on Switch, Howard shared a good bit of news on Fallout Shelter's Switch release.

"Our Switch group did Fallout Shelter ... and that's done really well. I'm surprised at how well it's done."

Jesus, then fricken release a proper Fallout title and bring more. It's frustrating as a fan to see all of these companies say, "oh, we are surprised at how well our title did!" and then just coast by.

It's getting really annoying when companies do these "tests" and are somehow shocked that they did good.

Fallout 1,2 and 3 plus New Vegas. If they can, then get FO4 in there too. Trust me, thosr will sell like crazy on Switch.

Real talk, I don't think anyone is particularly clamoring for the Creation Club. It's a shame that we don't have any mainline Fallout titles, though; I thought at least F3/NV would've been great fits for the Wii U so that you could've had the Pip-Boy always up on the GamePad.

Never thought of that. The gamepad sure had lots of potential...

Happy to see Bethesda doing well on the Switch. Was happy to hear Pete Hines say they plan to release more on Switch too.

I liked it better when 3rd parties bombed on Nintendo platforms at least then it was a somewhat justifiable excuse for 3rd parties not to bring their games over.

During the Wii/Wii U era: We can't make this game for this platform because the system is underpowered, Nintendo fans don't buy our half-hearted ports/games.

During the Switch: Man what a shock!? Our games actually sell well when we put effort into them too bad we have enough money and aren't gonna bring anymore!