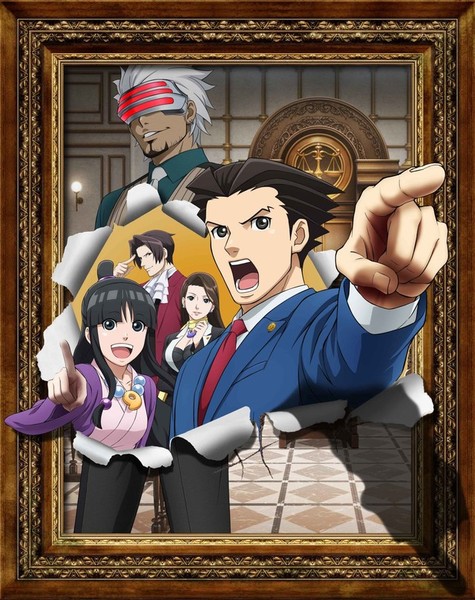 At Anime Expo 2018, it was revealed that the second season of the Ace Attorney anime will debut on October 6th in Japan. Episodes will continue to air every Saturday on a weekly basis. The second season will cover events from Phoenix Wright: Ace Attorney – Trials and Tribulations, as well as an original story that takes place on a train.

An updated look at the team behind the anime, as well as the voice actors, was shared as well.