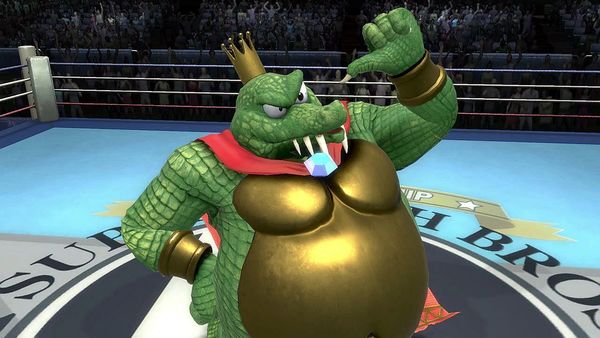 Never expected old K.Rool to make it out of DKC, let alone turn up in#SmashBros nearly 25 years later. Maybe I should have spent a bit more than 5 minutes coming up with his slightly rubbish name. https://t.co/X5PZpR54c2

Gregg Mayles shared some thoughts on the reveal of King K. Rool for Smash Bros. Ultimate, and it seems like he never thought the character had a chance of making it to the roster. Not only that, but he also wishes he gave the guy a better name! Hell, I think the simplistic name/bad pun is part of his charm, and it screams old-school RARE!