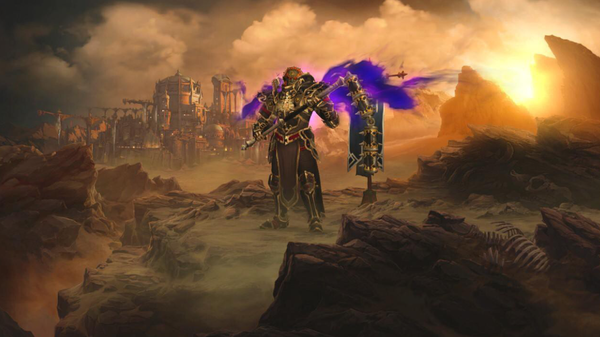 Earlier today, Forbes published an article that confirmed Diablo III for Switch. It appears Forbes may have jumped the gun on embargo though, as the article has been removed. Thankfully we still have all the details from that feature! 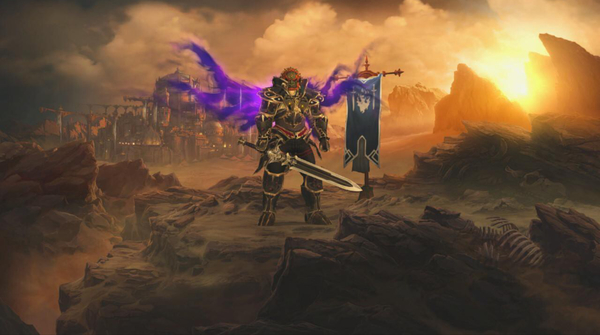 We'll keep this story marked as a rumor until the game is officially confirmed, but I'd say that it's just a matter of time now!

If only they had a really good Plumber. 🤔🤔

It looks like a Direct is coming soon! First the Nintendo UK leak and now this!

What was the Nintendo UK leak?

My Nintendo Direct senses are on fire!

And the announcement today should have doused any fires.

Nonsense they Blaze now more than ever! 🔥

Fantastic news! Truly a game that is “perfect for Switch.”

Also, poor Nintendo. They try and try to surprise us with great news like this, but the leaks just keep coming.

If only they had a really good Plumber. 🤔🤔

This is how I imagine Reggie is spending his time/working outsome anger whenever a leak happens.

"When you're playing with power, there's no time to rest"

Hyped for this. Especially if it means we also get Hearthstone on the Switch.

I'm really happy. And I'll act surprised when the news actually is announced.

I've never actually played a Diablo game. But I'm really interested in this. The game sounds fun, and I'd love some RPG couch co-op fun.

Diablo is the gold standard of its genre. I probably put over 1000 hours into Diablo II and its expansion when it released. Hopefully hackers don't ruin the online co-op too much... Blizzard and Nintendo need to wield that banhammer well.

Pretty sure a early-mid September direct is now a guarantee at this point.
Either way, good news for Switch support even though certain people will whine about ports not considering the fact that this game is still being supported on PS4/PC/XB1.

"Cloud save support"
Can't wait for the long list of games that don't support this.

Or you know, be reasonable and realize that those games are likely going to be the gigabyte size saves of NBA 2K18, Minecraft and the like and almost every game will be supported.

But of course, gotta find something to rage about.

Yup. Raging tornado of anger. Just worried by the wording of "supported games" for cloud saves when you look at how many titles don't support video capture.

Too much detail for this to be fake.
From a well respected publication.
Add that to the longstanding rumours.

It's nailed on. If not, someone is getting fired at Forbes. They still might for leaking the announcement prematurely.

Its being confirmed all over the internet now. Apparently this was supposed to be revealed tomorrow but forbes jumped the gun. Apparently in Fall so probably around the same time as Dark Souls.

Oh good. Now Nintendo users can know what it's like to be caught in the quasi abusive relationship that is being a fan of Blizzard properties.

Already played D3 and Reaper of Souls to hell and back (pun likely intended)... don't know if I'm really interested in picking this up again... does anyone know if you can use a currently existing D3 profile, or does it have to be new?

Not sure about the person who wrote the article for Forbes... They seem to think Mario Kart and Fortnite are the only games on Switch...

Even worse, they used the phrase 'Chicken Pet'. I'd say that's the reason the article was pulled.

Wish they would rather make a remaster of the first game. Still the best IMO.