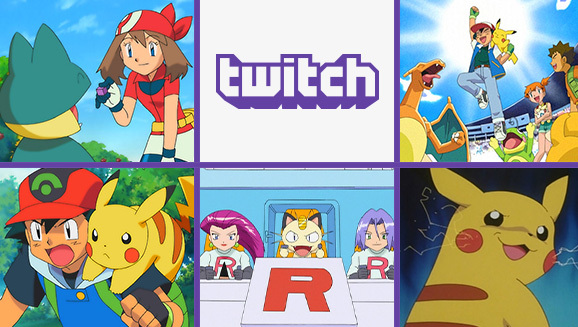 Starting August 27, 2018, Pokémon fans can join an animation celebration of epic proportions when Twitch begins streaming a two-month marathon of Pokémon the Series on its TwitchPresents channel. The first nine seasons of Ash and Pikachu's many adventures, plus eight Pokémon feature films, will be shown from August 27 to October 28.

The marathon begins on the TwitchPresents channel at 10 a.m. PDT on Monday, August 27. Mondays through Thursdays will feature blocks of 10 to 16 Pokémon the Series episodes, with each block repeating throughout the day. Fridays and Saturdays will consist of encore presentations of the episodes that were featured at the beginning of that week.

Additionally, a special Pokémon movie presentation will take place each Sunday. Check the TwitchPresents channel for more information about when the movies will air.

Here's when you can catch each season of Pokémon the Series:

Rather finally have the whole series on Hulu.