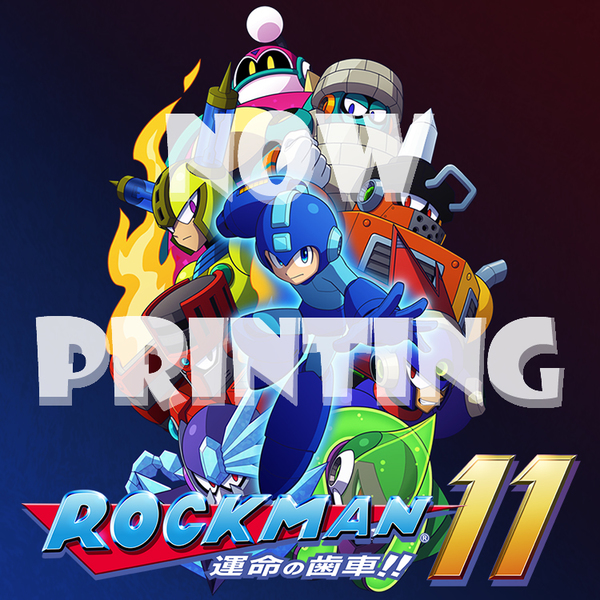 - will be released on November 14th, 2018 in Japan
- 3,456 yen
- ships on two CDs, with the game's soundtrack on one, and special arranged bonus tracks and sound effects on the other
- jacket of the CD will feature a new illustration

But Mega Man didn't have a chargeable Mega Buster in his first three games...