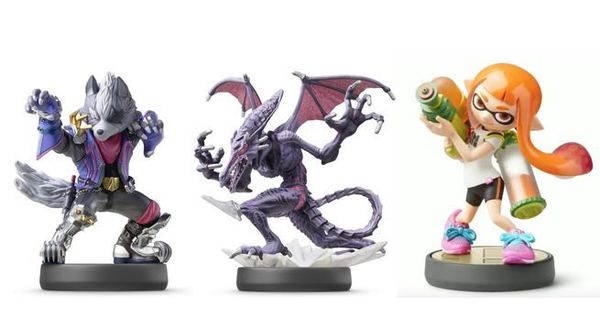 According to Best Buy Canada, Super Smash Bros. Ultimate is going to utilize amiibo in an interesting way. Apparently we'll be able to tap amiibo to unlock characters.

Access a whole new level of fun and smash the competition with this Super Smash Bros amiibo. A former fighter in Andross’ army, the Wolf now leads his own mercenary team, and he’s not one you want to cross. Simply tap the amiibo accessory to the NFC touchpoint on your game system to unlock this Space Pirate.

Best Buy has gotten some info correct in the past, and they've also screwed some things up. I guess we'll see if they're right this time around!