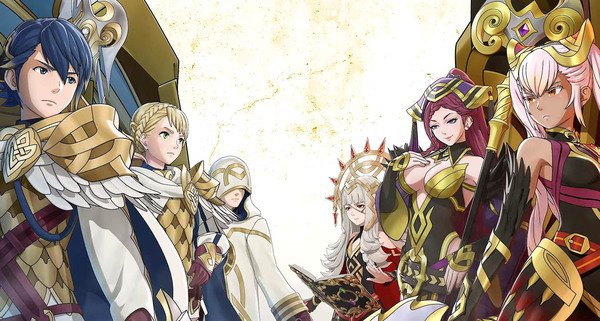 While Nintendo is gearing up for the launch of Dragalia Lost, Fire Emblem Heroes is continuing to kill it. Here's the latest set of data from Sensor Tower.

- between July and August, players worldwide spent approximately $63 million on the game
- this spending represented a 36 percent increase from summer 2017
- during the three-month Summer period this year, Japanese players spent the most, at approximately $36 million, or 57 percent
- United States contributed the second largest portion this Summer, coming in at 30 percent of total expenditure
- combined, Japan and the U.S. made up 87 percent of all spending in the game during the past three months
- Fire Emblem Heroes has accounted for 78 percent of Nintendo’s mobile revenue to date
- the title has earned nearly $417 million since launching in February 2017