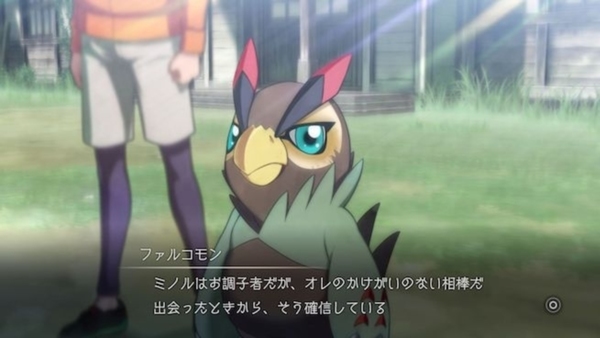 We've heard a lot about choice being an important gameplay factor in Digimon Survive. Thanks to a Famitsu interview with Producer Tsuzuki Katsuaki and series producer Kazumasa Habu, we now get a lot more insight into that element. Check out a blurb from the interview below, translated by NintendoEverything.

F: We’ve heard that “choices” will bear some weight in this game – in what way will they affect the story?

Habu: In the adventure portion of the game, the player can move from area to area and interact with the characters there. There, the player can advance the story by checking objects and gathering information. Over the course of the game, the protagonist will also find themselves in situations where they have to make choices and based on those choices the story will change. Characters may even die due to the player’s choices – in making this game, we’ve found that we can do a lot more than the anime would have allowed. This choice-centric system really emphasizes the tension that comes with having to “survive.”

F: So, does that mean there are multiple endings?

Katsuaki: Due to the sheer number of choices the player will have to make over the course of the game, we couldn’t accomplish what some might expect out of a game with “multiple endings.” The scenario unfolds as you play the game, and right now we’re working with about three routes; though, we’re thinking that if we can we’d like to add an extra one.