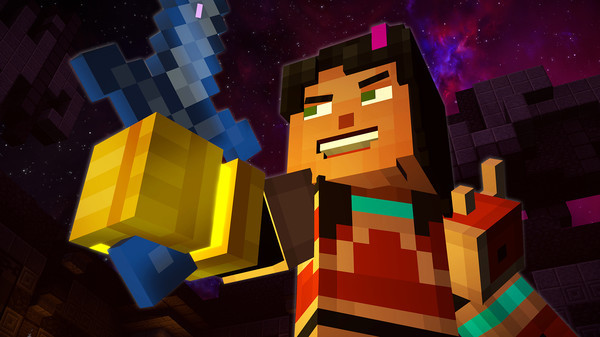 With all the craziness going on with Telltale right now, it's not surprising to see some previously-announced titles going through some trouble when it comes to releasing. Case in point, Minecraft: Story Mode – Season Two. The game was originally slated for August, but as you might guess, that never happened. Now retailers have updated their listing with a Nov. 6th, 2018 release date. That would be the first new date applied to the game since it missed the August release, so perhaps this is the real deal.