Shadow of the Eternals 'not cancelled,' but not in active development 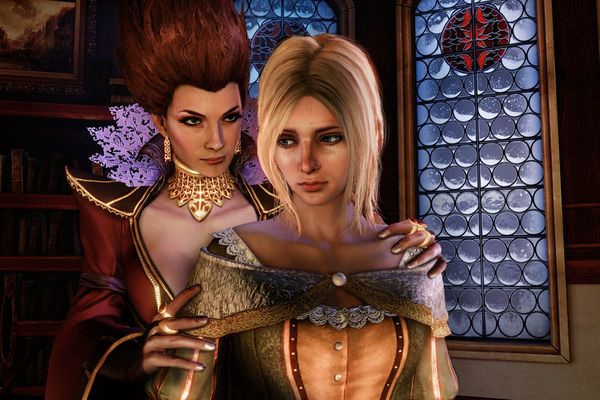 Remember back when Denis Dyack was working on Shadow of the Eternals, a spiritual successor to Eternal Darkness, for the Wii U? That project failed to secure funding a couple of times, but Dyack pledged the game would continue on. Today in an IGN interview, Dyack says the game still isn't canned, but it's not actively being worked on.

“After a lot of discussion and debate we've come to agree with the feedback that now is not the right time for Shadow of The Eternals - it's not canceled, but it is also not going to be in active development for a while.”

I was pretty damn stoked for Shadow of the Eternals, but now it seems like it's going to be shelved for quite some time. Perhaps Nintendo needs to swoop in and scoop this one up for Switch!