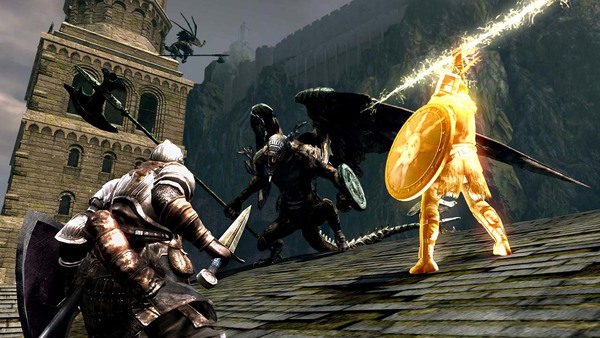 It took Dark Souls: Remastered a bit longer to hit Switch than other platforms, but the final results were indeed solid. Wondering how it all came together? In an interview with VGR, developer Virtuos explained how long the port took, and what the team spent time on.

“A bit more than a year. At the beginning, it took us several months until we got a playable version running because we had to make sure that both code and data are fully compatible with 64-bit format. We’ve also spent quite a lot of time on polishing and performance optimisation. And since there were both physical and digital versions of the game, there was about a 6-8 week gap between submission and the game hitting the market.”

I'm glad they took the time to make this a better port than just better looking.

It really feels to me like Bandai Namco failed to properly give them the resources they needed in order to do an effective port, so they had to get them all themselves.