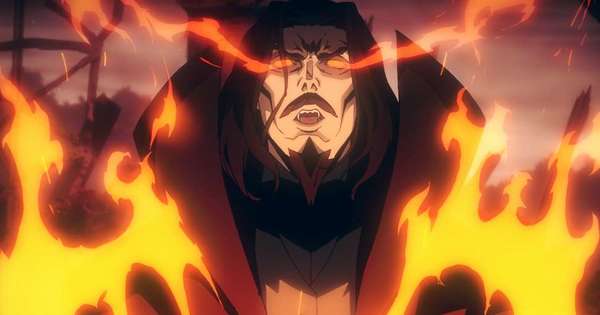 Season 2 of the Netflix Castlevania series just came out a few days back, and we're already talking about Season 3. The existence of Season 3 was confirmed shortly after Season 2 debuted, and we learned it would feature 10 episodes. Why was 10 the magic number? Showrunner Adi Shankar explained in an interview with Kotaku.

For season three we specifically, asked for ten episodes because we knew we needed that to tell the story we want… I can’t stand those shows that have ideas for new seasons but you get there and go “What? You should have got there four seasons ago!”