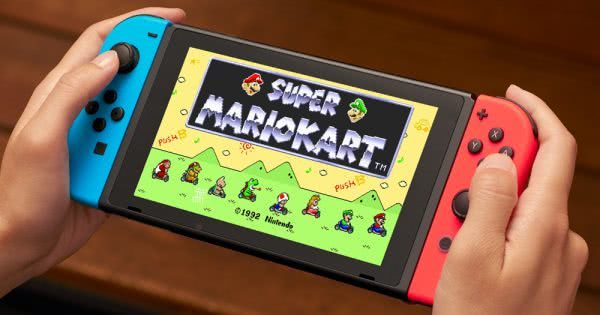 More importantly, the SNES descriptions are still in the latest NES Online update, and some of them are actually in English now. Thanks @itssimontime for providing the goods. pic.twitter.com/K5HZmT8aKe


Existing language descriptions as of Jan 16th. This is very likely our SNES launch lineup. Mario All-Stars is an outlier because it has an Italian description, but no other non-JP language. pic.twitter.com/Ffxi7B04dL

Are SNES games coming to the Switch Online service? Recent developments would certainly makes it seem like that. Just a few days back, we shared a list of SNES games that popped up in the source code for the Switch Online NES app. With the app being updated just yesterday, even more data has now been pulled that points to SNES games being added in the near future.

Along with the list of games that were detailed earlier in the week, we now have multiple games that show official descriptions alongside their names. On top of that, there are also various supported languages shown for these games. It's very clear that Nintendo is doing something with SNES games, we just aren't sure when they're going to make the news public!

Thanks to Sligeach_eire for the heads up!
Submitted by: sligeach_eire
Source: Link
Rating: 9

Look away nothing to see here. We have no plans at this time to release SNES games.

Didn't the original announcement include Nintendo's plan to eventually have both NES and SNES games?

I don’t know, I was just being silly 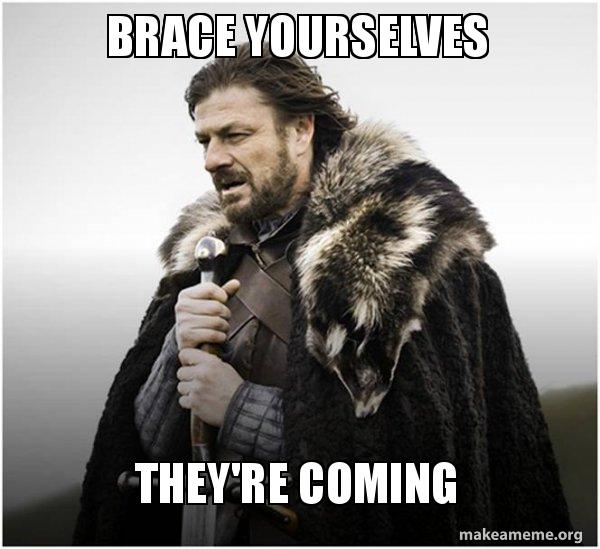 Brace yourselves! They're coming!

Since this data is being found in the NES app, I expect they’ll update the name, icon and look of the app so it incorporates both systems. I was expecting there to be an individual app for each system.

I think 64 is possible, but Cube is never going to happen without an additional cost.

Ok, it's definitely happening now. I'm very excited, as NES games are just not fun (except for 2 or 3 of them) for someone who grew up with Wii and DS games. It seems that English is the last language they add, which is interesting.

Of the NES games available, the ones that I play the most are Dr. Mario, Yoshi and Wario Woods, they are a lot of fun with 2 players.

Wario's Woods impressed me, I haven't tried it with 2 players.

Me too, I never had played before, but I enjoyed a lot. It took me a while to discover some moves that the game don't teach you, like the kick and putting what you are holding underneath you, I suppose that information was on the Manual.

First time I play it. Having an actual character moving and interacting with the blocks is really weird! :O

I quite enjoy NES Open...a nice chilled golf game. Music off though.