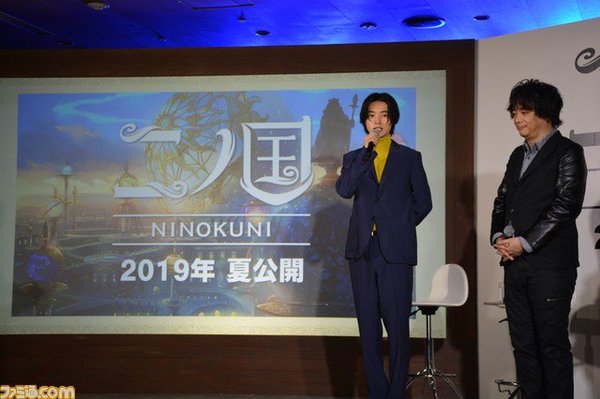 I've been enjoying Nino Kuni 2, it's very charming. Level 5 is good at that.